Mikhail Gorbachev, who ended the Cold War without bloodshed but failed to prevent the collapse of the Soviet Union, died on Tuesday at the age of 91, hospital officials in Moscow said.

Gorbachev, the last Soviet president, forged arms reduction deals with the United States and partnerships with Western powers to remove the Iron Curtain that had divided Europe since World War Two and bring about the reunification of Germany.

But his internal reforms helped weaken the Soviet Union to the point where it fell apart, a moment that President Vladimir Putin has called the “greatest geopolitical catastrophe” of the twentieth century.

Putin expressed “his deepest condolences”, Kremlin spokesman Dmitry Peskov told Interfax. “Tomorrow he will send a telegram of condolences to his family and friends,” he said.

Putin said in 2018 he would reverse the Soviet Union’s disintegration if he could, news agencies reported.

World leaders were quick to pay tribute. European Commission chief Ursula von der Leyen said Gorbachev, who was awarded the Nobel Peace Prize in 1990, had opened the way for a free Europe.

US President Joe Biden said he had believed in “glasnost and perestroika – openness and restructuring – not as mere slogans, but as the path forward for the people of the Soviet Union after so many years of isolation and deprivation.”

After decades of Cold War tension and confrontation, Gorbachev brought the Soviet Union closer to the West than at any point since World War Two.

“He gave freedom to hundreds of millions of people in Russia and around it, and also half of Europe,” said former Russian liberal opposition leader Grigory Yavlinsky. “Few leaders in history have had such a decisive influence on their time.”

But Gorbachev saw his legacy wrecked late in life, as the invasion of Ukraine brought Western sanctions crashing down on Moscow, and politicians in both Russia and the West began to speak of a new Cold War.

“Gorbachev died in a symbolic way when his life’s work, freedom, was effectively destroyed by Putin,” said Andrei Kolesnikov, senior fellow at the Carnegie Endowment for International Peace.

He will be buried in Moscow’s Novodevichy Cemetery next to his wife Raisa, who died in 1999, said Tass, citing the foundation that the ex-Soviet leader set up once he left office.

“We are all orphans now. But not everyone realises it,” said Alexei Venediktov, head of a liberal media radio outlet that closed down after coming under pressure over its coverage of the Ukraine war.

When pro-democracy protests rocked Soviet bloc nations in communist Eastern Europe in 1989, Gorbachev refrained from using force – unlike previous Kremlin leaders who had sent tanks to crush uprisings in Hungary in 1956 and Czechoslovakia in 1968.

But the protests fuelled aspirations for autonomy in the 15 republics of the Soviet Union, which disintegrated over the next two years in chaotic fashion.

Gorbachev – who was briefly deposed in an August 1991 coup by party hardliners – struggled vainly to prevent that collapse.

“The era of Gorbachev is the era of perestroika, the era of hope, the era of our entry into a missile-free world … but there was one miscalculation: we did not know our country well,” said Vladimir Shevchenko, who headed Gorbachev’s protocol office when he was Soviet leader.

“Our union fell apart, that was a tragedy and his tragedy,” RIA news agency cited him as saying.

On becoming general secretary of the Soviet Communist Party in 1985, aged just 54, he had set out to revitalise the system by introducing limited political and economic freedoms, but his reforms spun out of control.

“He was a good man – he was a decent man. I think his tragedy is in a sense that he was too decent for the country he was leading,” said Gorbachev biographer William Taubman, a professor emeritus at Amherst College in Massachusetts.

Gorbachev’s policy of “glasnost” allowed previously unthinkable criticism of the party and the state, but also emboldened nationalists who began to press for independence in the Baltic republics of Latvia, Lithuania, Estonia and elsewhere.

Many Russians never forgave Gorbachev for the turbulence that his reforms unleashed, considering the subsequent plunge in their living standards too high a price to pay for democracy.

Vladimir Rogov, a Russian-appointed official in a part of Ukraine now occupied by pro-Moscow forces, said Gorbachev had “deliberately led the (Soviet) Union to its demise” and called him a traitor.

“He gave us all freedom – but we don’t know what to do with it,” liberal economist Ruslan Grinberg told the armed forces news outlet Zvezda after visiting Gorbachev in hospital in June. 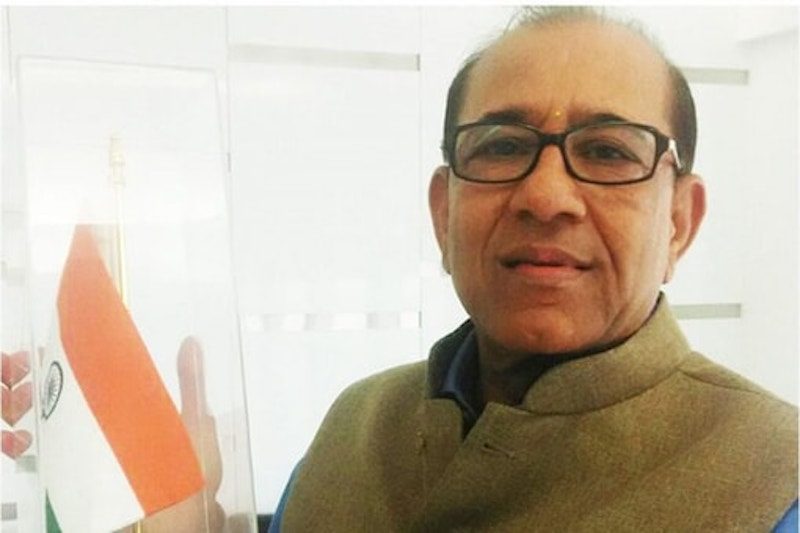 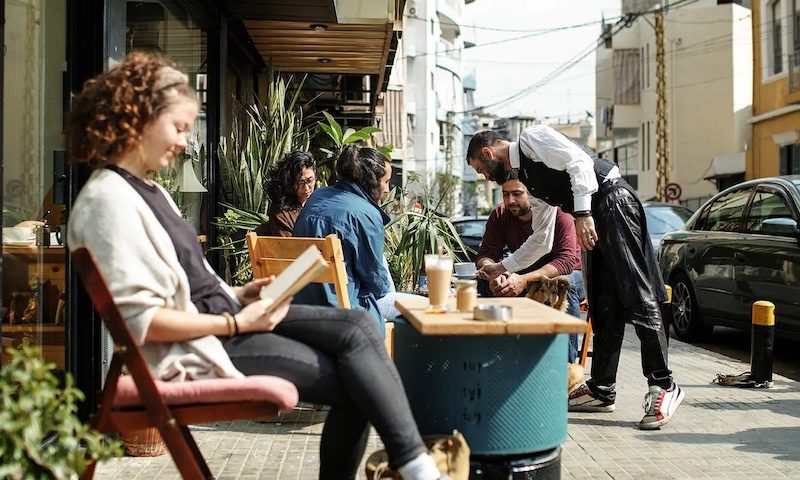