Kuwait’s Agility, one of the largest Gulf logistics companies, said on Thursday it has finalised its £763 million ($924.37 million) acquisition of British aviation services company John Menzies.

Agility said it will combine the acquisition with its National Aviations Services (NAS) and the deal values Menzies at approximately £571 million on a fully diluted basis and about £763 million on an enterprise value basis.

“Once integrated, the combined company will operate as Menzies Aviation and will be the world’s largest aviation services company by number of countries and second largest by number of airports served,” Agility said in a statement. 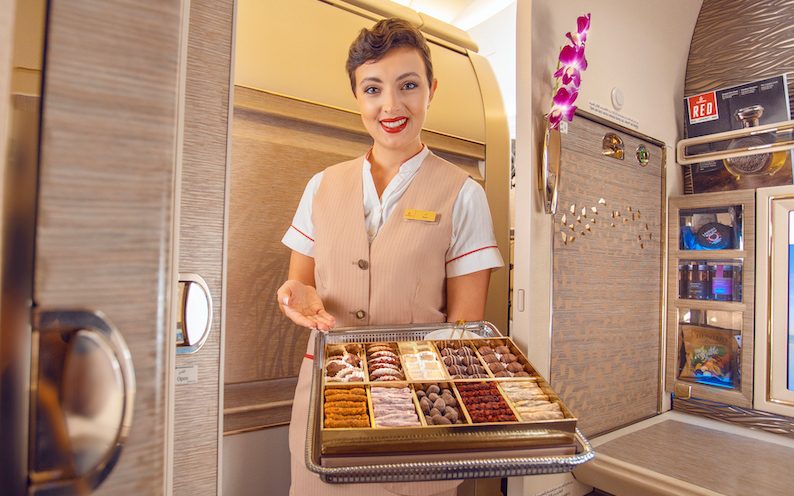 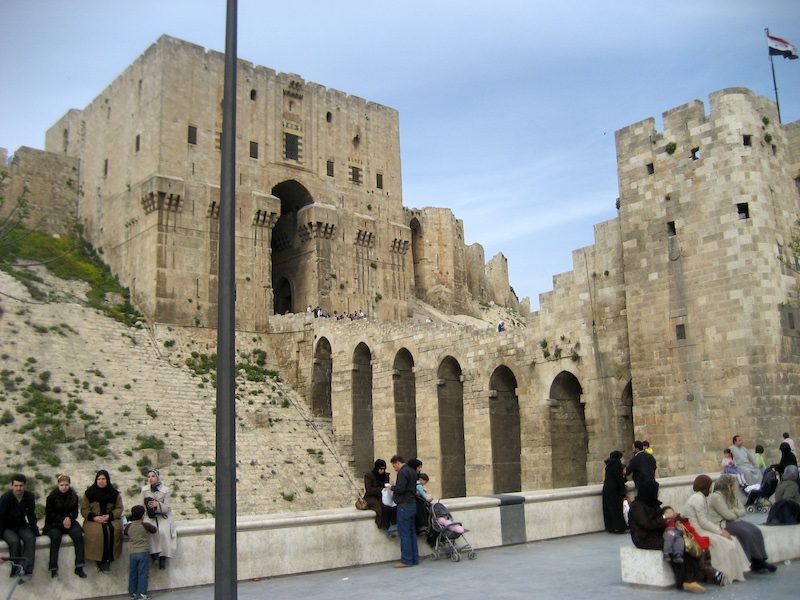