An Israeli official said on Saturday he expected members of the country’s Muslim minority to be able to fly directly to Saudi Arabia for pilgrimage by next year after the kingdom signalled new openness as it hosted US President Joe Biden.

On Friday Riyadh said its airspace would be open to all carriers – a de facto extension of flyover rights for Israeli planes, which previously had a Saudi corridor only for Gulf destinations, to include various Asia routes too.

Esawi Freij, Israel’s regional cooperation minister, said the Saudi decision showed US-encouraged efforts to move the countries toward more normal ties “are at a very advanced stage” that may “turn the dream into reality” for Muslims like himself.

“I believe that, in a year, the Muslim Israeli citizen will be able to fly from Ben Gurion (airport near Tel Aviv) to Jeddah and from there to Mecca to fulfil his pilgrimage duty,” Freij told public broadcaster Kan.

He declined to say on what this prediction was based.

Last week, Freij said he had asked Saudi Arabia to allow direct Tel Aviv-Jeddah flights for Muslim pilgrims. A US official told Reuters on Thursday that such permission was in the works.

Saudi Arabia has long admitted Muslim pilgrims from Israel, but they must travel through third countries. That ends up costing around $11,500 for a week-long stay, Freij said.

Pilgrims from neighbouring Arab countries pay around half that. 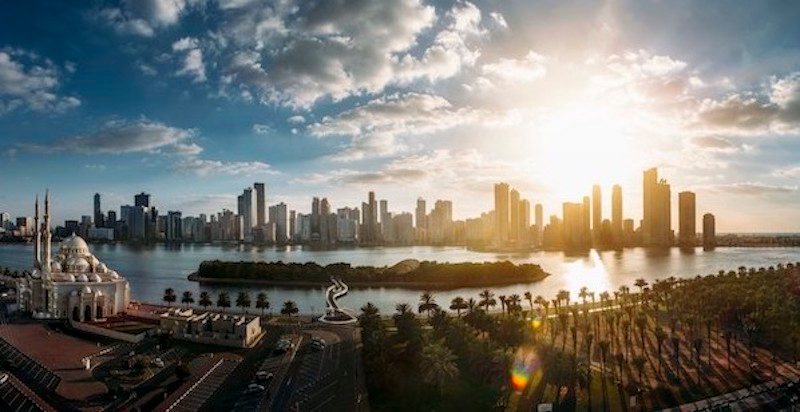