The relocation of a significant part of centrifuge machines to a safer location was due to a “terrorist attack” against Iran’s Karaj nuclear site, the spokesman for the Atomic Energy Organisation of Iran was quoted as saying on Friday.

U.N. nuclear watchdog chief Rafael Grossi said on Thursday that Iran had moved a new workshop at Natanz that makes parts for centrifuges for uranium enrichment to an underground location.

The workshop uses machines from a now-closed facility at Karaj, west of Tehran, that last June suffered what Iran says was a sabotage attack by Israel.

“Due to the terrorist operation against the TESA Karaj complex, we had to tighten security and relocate a significant part of the centrifuge machines to a safer location,” Behrouz Kamalvandi, spokesman for the Atomic Energy Organisation of Iran, was quoted as saying by Iranian media.

He blamed the lack of attention shown by the International Atomic Energy Agency for Israeli “vicious operations” against Iran’s nuclear facilities.

The IAEA informed its member states two weeks ago that Iran had moved the machines to Natanz without specifying where at the sprawling site.

Grossi told a news conference on Thursday that the workshop had been set up in “one of the halls” of the underground fuel enrichment plant. He did not elaborate on the reasons for the move, but diplomats say the plant is roughly three floors below ground, possibly to protect it from potential air strikes.

Over the past year, Iran and the United States have engaged in fitful, indirect talks in Vienna to revive a 2015 nuclear deal that then-President Donald Trump reneged on in 2018 and that Iran, in turn, began violating in 2019.

Under the 2015 deal, Iran agreed to limit its nuclear programme in return for relief from economic sanctions.

While they appeared close to resurrecting the deal in March, talks stalled over last-minute Russian demands and whether Washington might drop Iran’s Islamic Revolutionary Guard Corps from its Foreign Terrorist Organization list. 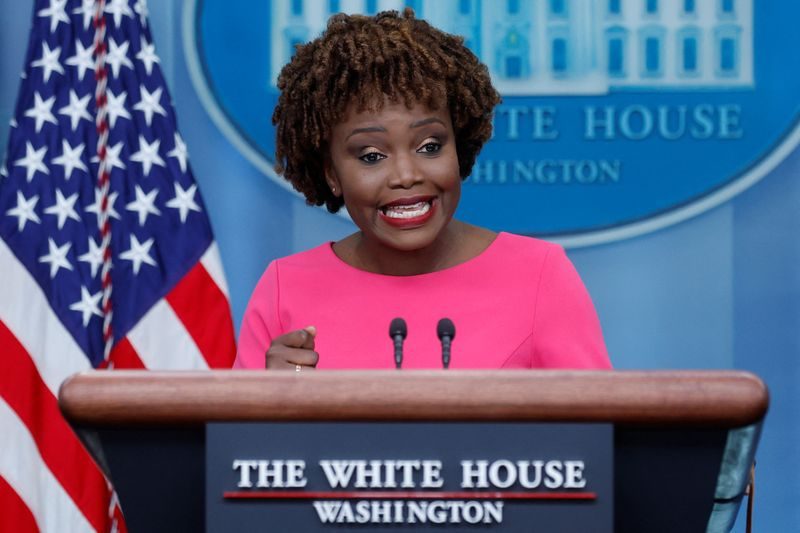 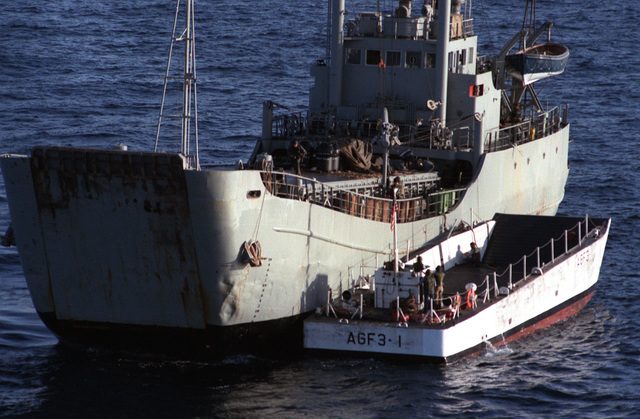 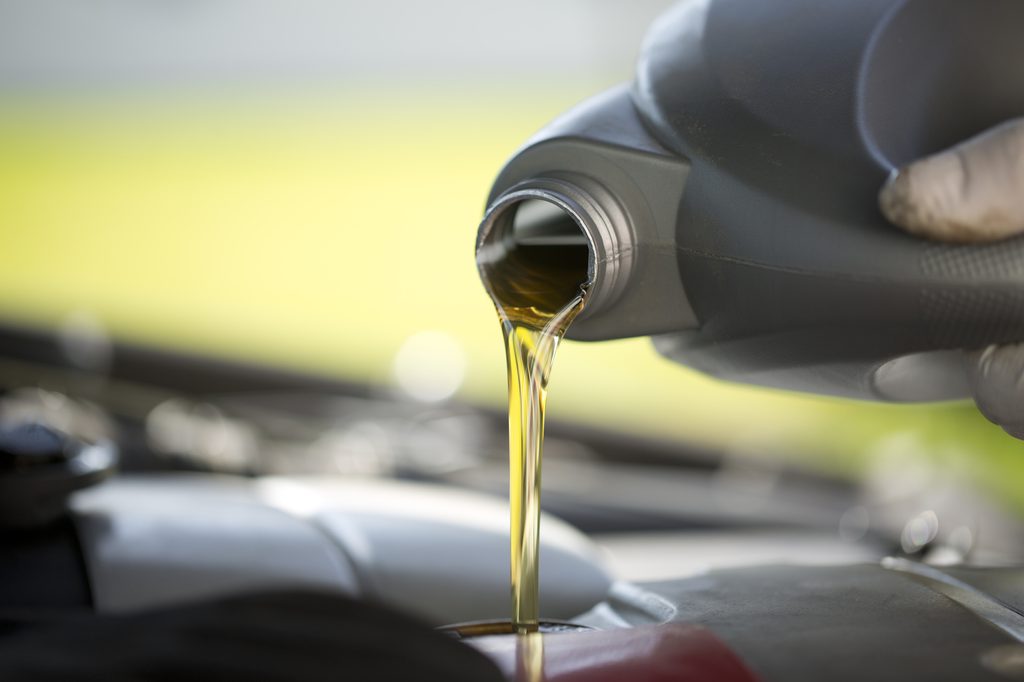 Oil giant Saudi Aramco has approached motor oil and lubricant maker Valvoline Inc to buy its segment that caters to commercial customers, sources familiar with the matter told Reuters on Wednesday. Valvoline, which is valued at $5.4 billion as of Tuesday’s closing price, had last year decided to separate its retail services and global products […]