Foreign investors transferred more than $925 million into the Egyptian foreign exchange market in the three days since its currency sharply depreciated last week, Egypt’s central bank said in a statement.

The Egyptian pound weakened to about 32 to the dollar from 27.60 at the open on Wednesday before rebounding to 29.61 pounds by end-Monday.

Additional foreign currency from local sources, remittances from Egyptians working abroad and tourism also flowed into the market over the past three business days, the central bank statement added.

Egypt promised it would shift to a “durably flexible” exchange rate when it reached an agreement with the International Monetary Fund (IMF) for a $3 billion financial support package in October.

It turned to the IMF for assistance after Russia’s war in Ukraine pushed up its bills for wheat and oil while dealing a blow to tourism from two of its largest markets, Ukraine and Russia, a key source of hard currency.

It has been loosening its dollar peg in jumps, with a view to letting the currency float freely.

Banks were able to fulfill more than $2 billion in requests by Egyptian importers over the past three days, in addition to the requests from other clients, the central bank statement added.

Sales of Egyptian treasury bills of one year or less surged at auctions on Thursday and Sunday as investors continued to flood back after the pound’s depreciation. 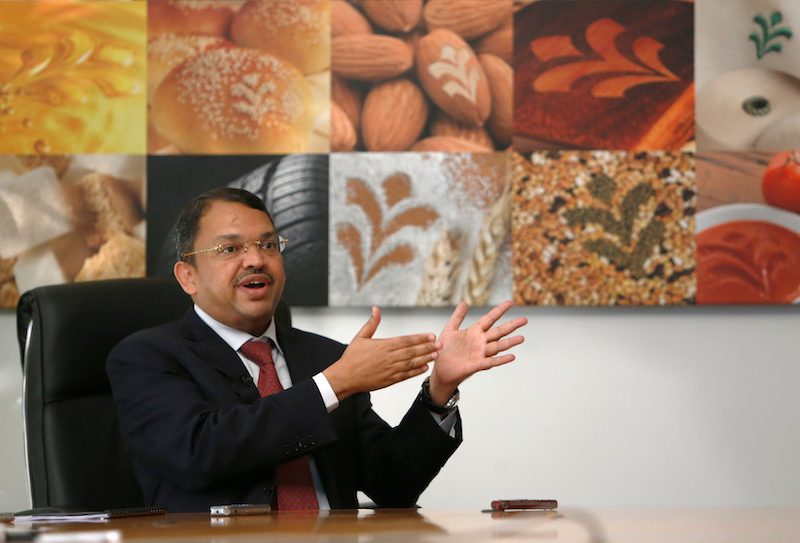