Britain to allow poultry outside as bird flu threat recedes

A mandatory housing order for poultry and captive birds in Britain is to be lifted, effective May 2, with the threat of bird flu now decreasing after the country’s worst-ever outbreak.

The four chief veterinary officers, with responsibilities for England, Scotland, Wales and Northern Ireland, announced the move in a joint statement on Monday, opening the way for the production of free range eggs to resume.

On November 29, Britain made it a legal requirement for all bird keepers across the United Kingdom to keep birds indoors.

European Union rules, which Britain still follows, allows for free-range laying hens to be kept inside for up to 16 weeks in the event of a bird flu outbreak and their eggs can still be labelled free range.

Since March 21, however, all eggs from free-range birds that were being housed have had to be labelled as barn eggs.

“Poultry farmers have worked incredibly hard to minimise the threat of Avian Influenza and it will be a great relief that they can now allow their birds outdoor access again,” James Mottershead, chair of the National Farmers Union poultry board said in a statement. 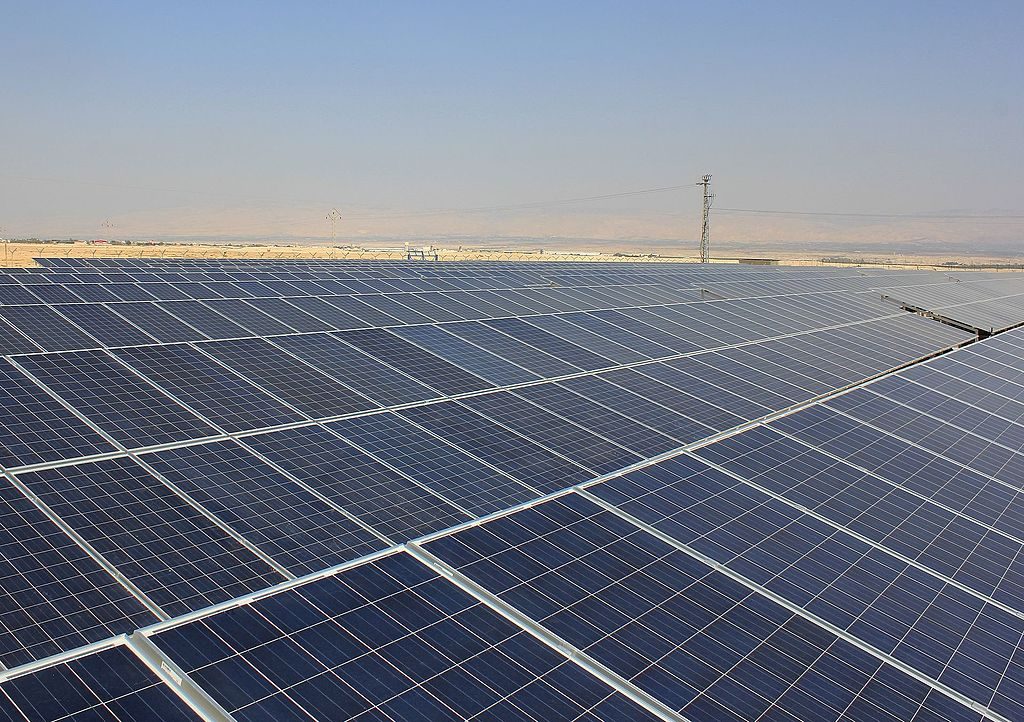 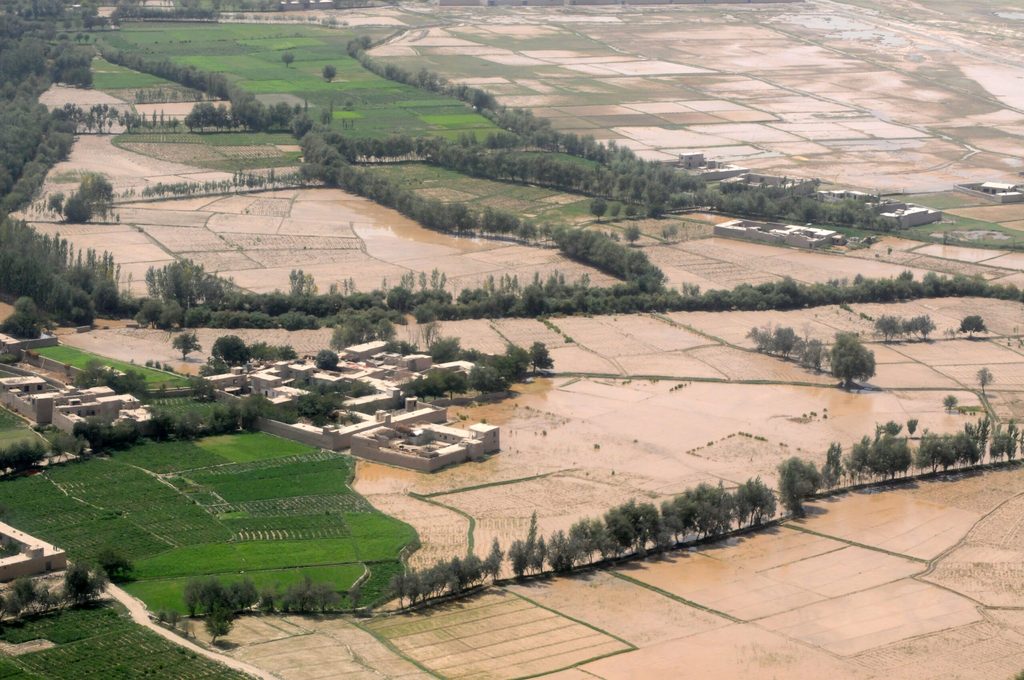