European’s top aviation safety regulator said on Tuesday that he is “very worried” about the safety of Western-made aircraft continuing to fly in Russia without access to spare parts and proper maintenance.

The European Union and the United States have moved to restrict Russia’s access to spare parts following its invasion of Ukraine.

“This is very unsafe,” Patrick Ky, executive director of the European Union Aviation Safety Agency (EASA), told reporters on the sidelines of a conference, adding that regulators do not have good data on many of the planes flying in Russia. 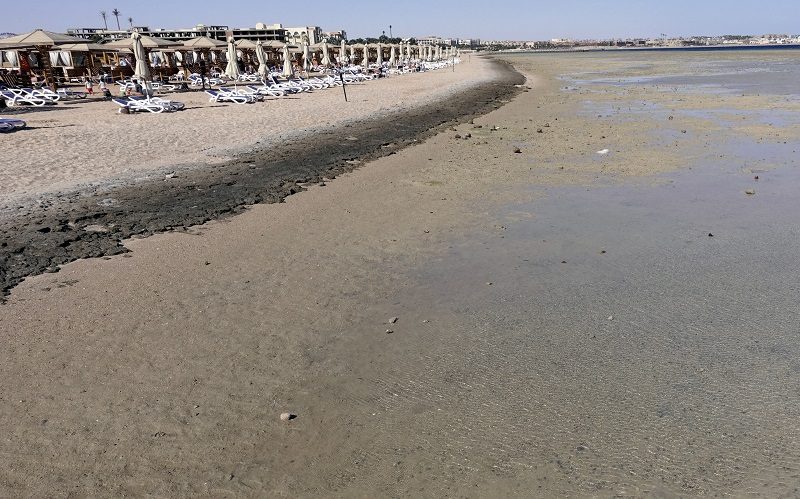