The European Union has provided Egypt with a grant of 117.9 million euros ($120 million) to support the country’s water and energy sectors, Egypt’s ministry of international cooperation said on Thursday.

The positive news comes as Reuters reported Egypt had a near 95 percent debt-to-GDP ratio and has seen one of the biggest exoduses of international cash this year – some $11 billion according to JPMorgan.

Fund firm FIM Partners estimates Egypt has $100 billion of hard currency debt to pay over the next five years, including a meaty $3.3 billion bond in 2024.

Cairo devalued the pound 15 percent and asked the IMF for help in March but bond spreads are now over 1,200 basis points and credit default swaps (CDS) – an investor tool to hedge risk – price in a 55 percent chance it fails on a payment.

Francesc Balcells, CIO of EM debt at FIM Partners, estimates though that roughly half the $100 billion Egypt needs to pay by 2027 is to the IMF or bilateral, mainly in the Gulf.

“Under normal conditions, Egypt should be able to pay,” Balcells said. 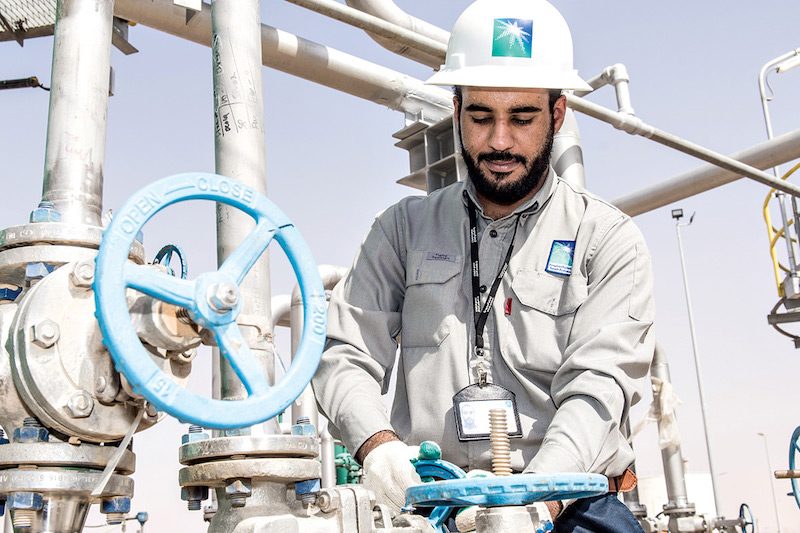 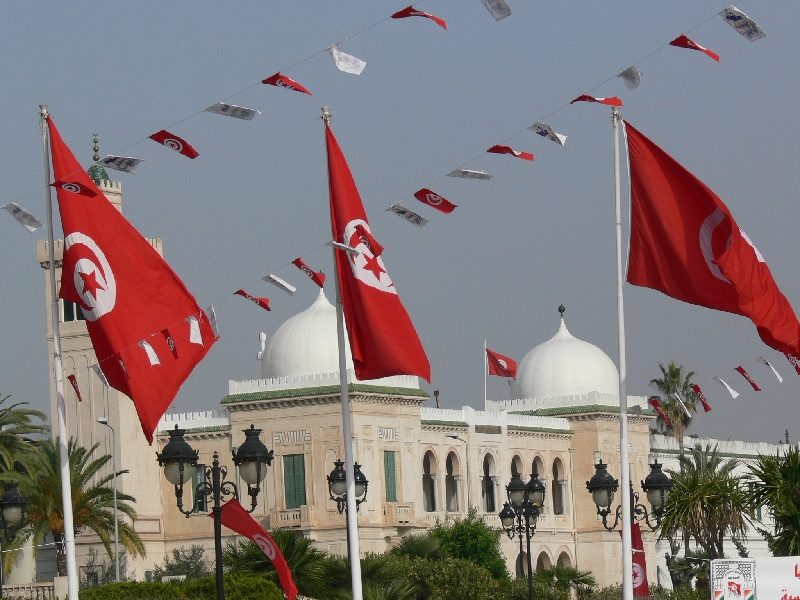 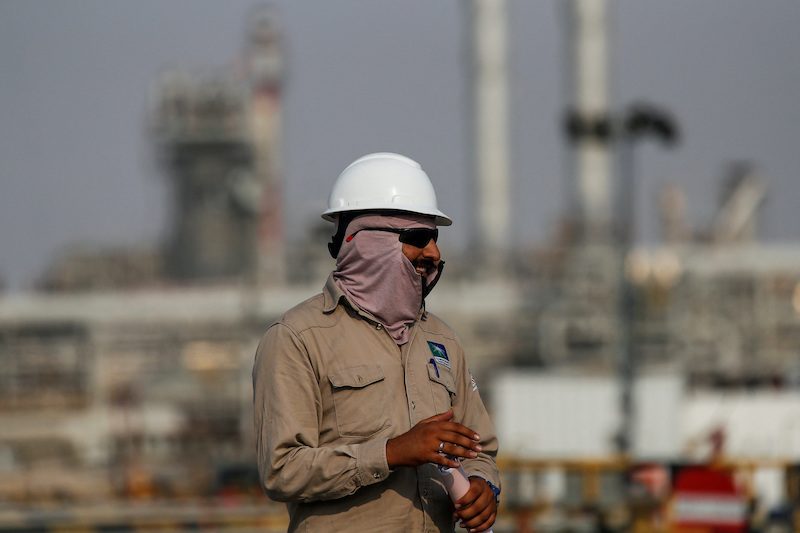