On Sharm el-Sheikh’s sandy beaches many of the sun loungers lie empty. At a central promenade packed with shops, cafes and nightclubs, crowds are thinner than usual.

The resort on the southern tip of Egypt’s Sinai Peninsula is reeling from the impact of the war in Ukraine, which has seen Ukrainians and Russians – previously among the town’s top visitors – virtually disappear, tourism sector workers say.

Their absence has delivered the latest in a series of shocks to a sector that accounts for up to 15 percent of gross domestic product and generates sorely needed foreign currency.

“Months ago, we were catching our breath after coronavirus hit and activity was beginning to recover, but we got out of the frying pan into the fire,” said the owner of a small souvenir shop on the main promenade in Sharm el-Sheikh’s Naama Bay who gave his name as Ashraf, adding that he’d lost about two-thirds of his business.

Egypt’s tourism revenues dipped sharply during the COVID-19 pandemic, recovering to nearly $12 billion in 2021, according to central bank data.

The sector had received a boost when Russia resumed direct flights to Sharm el-Sheikh and fellow Red Sea resort Hurghada in August 2021, six years after the crash of a passenger jet carrying Russian tourists led to their suspension.

Though no updated data is available for this year, a briefing by the cabinet last month warned of a major hit to foreign currency income from tourism.

The government, which is also struggling with rising wheat and oil import bills, recently revised its growth forecast for the financial year ending this month down to 5.5 percent, and for 2022-23 to 4.5 percent.

Egypt’s tourism ministry did not respond to requests for comment.

In Sharm el-Sheikh, which will host the COP27 climate conference in November, signs are written in Russian as well as English, and some hotel staff are trained in both languages.

It’s an indication of the importance of the market – Russian and Ukrainian visitors accounted for 31 percent of tourist numbers in Egypt last year, according to the government, many of them coming on package tours to Sharm el-Sheikh and Hurghada.

Over the final six months of last year, more than 1.1 million Russians and about 794,000 Ukrainians visited Egypt, according to government data.

Since Russia invaded Ukraine on Feb. 24, Russian visits to Sharm el-Sheikh have dropped to a fraction of their former levels, two tour operators and two guides in the town said. Nearly all the 20,000 Ukrainians in Egyptian resorts at the outbreak of the war have been flown out.

“We lost about 70 percent of occupancy after the war,” said the manager of one large hotel who declined to be named as he was not authorised to speak to media.

“There’s a slight rise in numbers from Armenia and Romania, but none of these numbers can be compared with those from Ukraine and Russia before the war.”

Daily flights are expected to resume from Russia from early July.

Spending by those Russians still coming to Sharm el-Sheikh had dwindled because they had limited access to dollars, said Ahmed Akrab, a tour guide.

The introduction of Mir, a Russian payments system created after a previous round of Western sanctions in 2015, which Egyptian media have reported is in the works, could help encourage a rebound, he said.

Egypt has also been pushing to lure more tourists from Western Europe and the Gulf through marketing campaigns since the start of the Ukraine war, and neighbouring Israel recently started direct flights to Sharm el-Sheikh after lowering its security warning for southern Sinai.

But while tourism from Western Europe and other markets is seasonal, with fewer visitors in the hotter summer months, Russians and Ukrainians used to come for low-cost beach holidays all year round, said Hosny, who, like other tourism workers, was not hopeful of filling the gap left in the market.

“I see it as very unlikely for any market to replace the Russian and Ukrainian ones in the near future,” he said, adding that about 90 percent of his staff were idle. 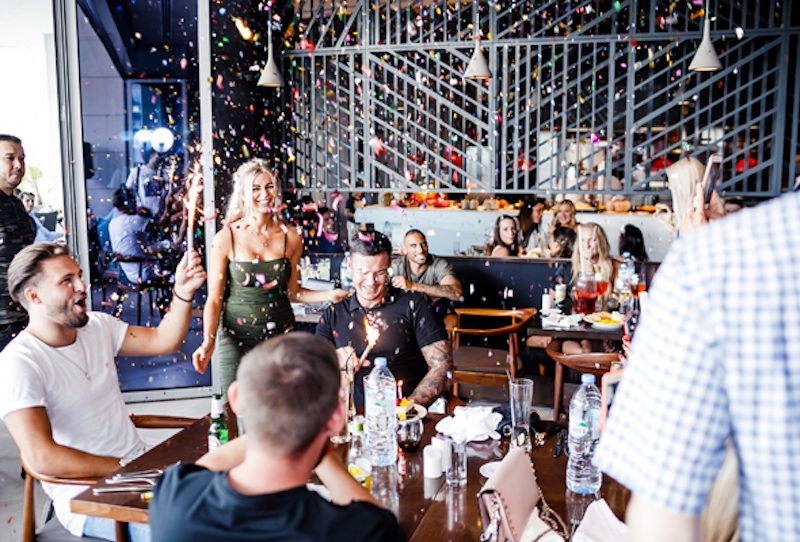