Month-on-month, headline inflation increased by 1.3 percent, compared with a 0.1 percent decrease in June.

A Reuters poll of 14 economists had predicted a median annual inflation rate of 13.2 percent for July.

Among the biggest annual price increases were food and beverages and hotels and restaurants, according to CAPMAS. These included grains and bread, dairy products and eggs.

“The annual inflation increase, in our opinion, is mainly explained by cost-push factors in the aftermath of the energy price hikes (including diesel) and a depreciating Egyptian Pound,” Naeem Brokerage said in an analyst note.

Core inflation, which excludes volatile items such as food, rose to 15.6 percent year-on-year in July from 14.6 percent in June, Egypt’s central bank said in a statement on Wednesday.

Egypt has been hurt by the increase in global commodity prices following Russia’s invasion of Ukraine.

The monthly increase in prices could add to pressure on the central bank to raise overnight interest rates when it meets on Aug. 18. It kept rates unchanged at its last meeting in June.

Egypt’s Central Bank targets an inflation rate between 5 percent and 9 percent, but said when it raised interest rates by 200 basis points in May that it would temporarily tolerate inflation above that level. 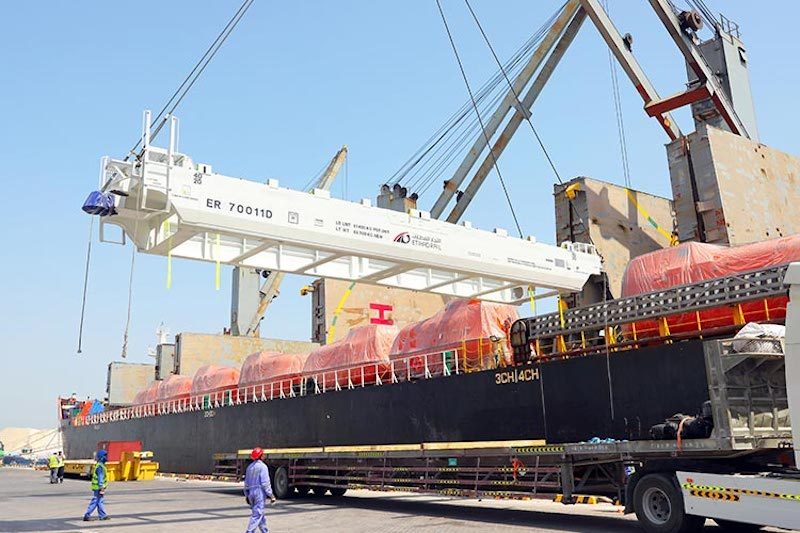 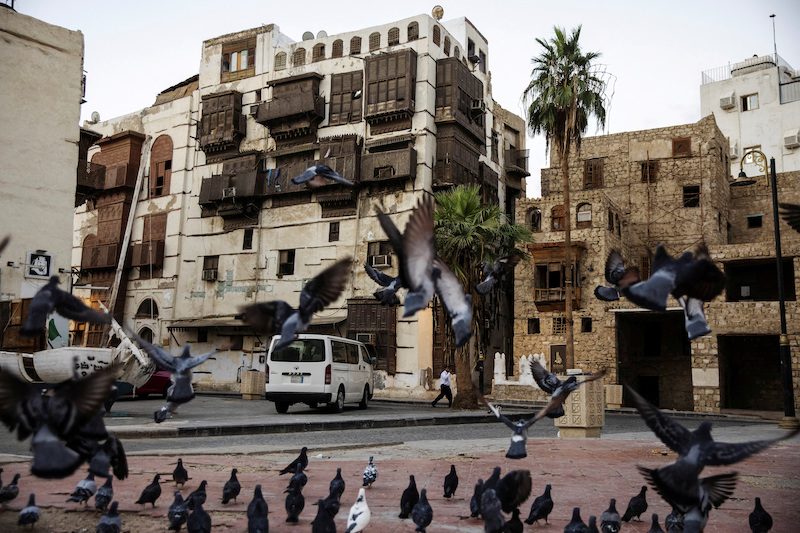 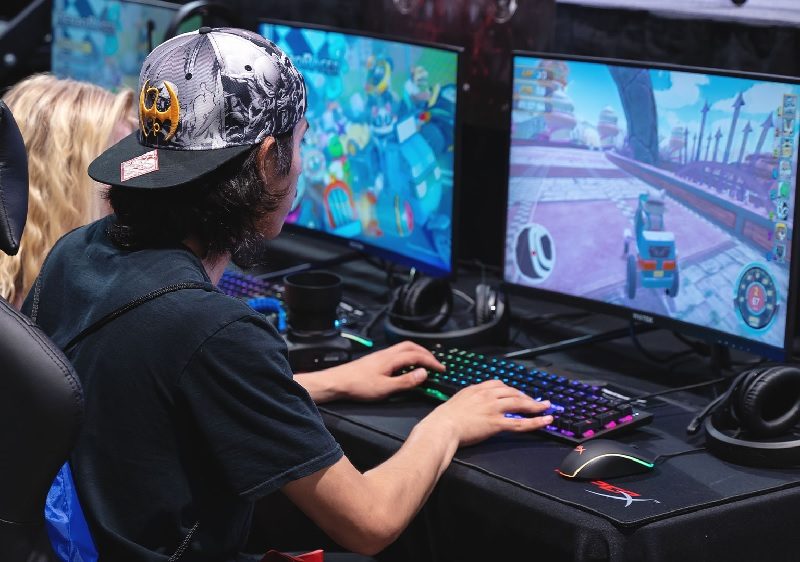