The expected total sales value is more than EGP750 million, the company said in a statement.

The developer intends to invest within and outside the administrative capital, chairman Raafat Maher stated.

The expansion plan includes the implementation of a hotel housing project on the country’s North Coast and several projects worth EGP2 billion.

Concrete works have started on the developer’s first project, Fort Tower in Downtown, a commercial, administrative and medical project, the statement added. 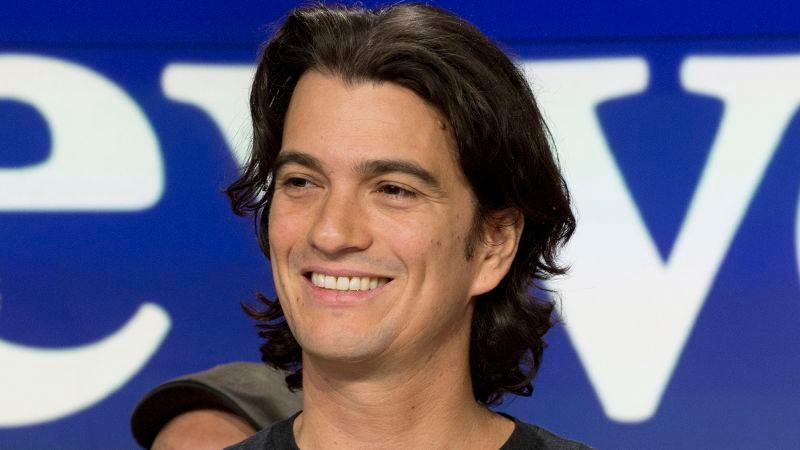 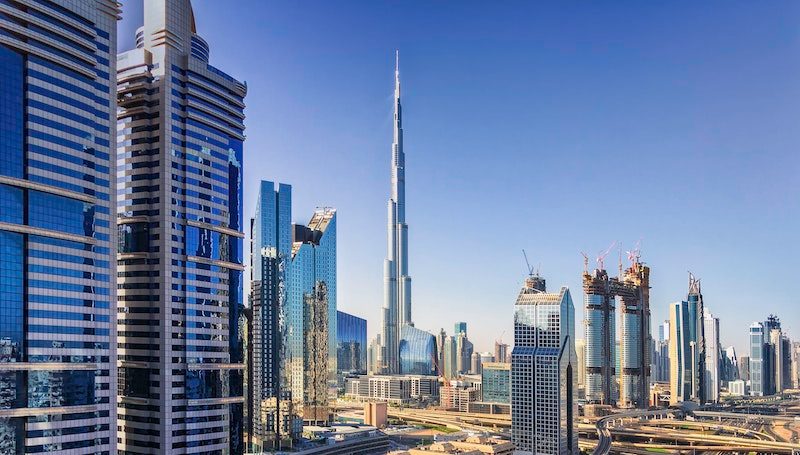 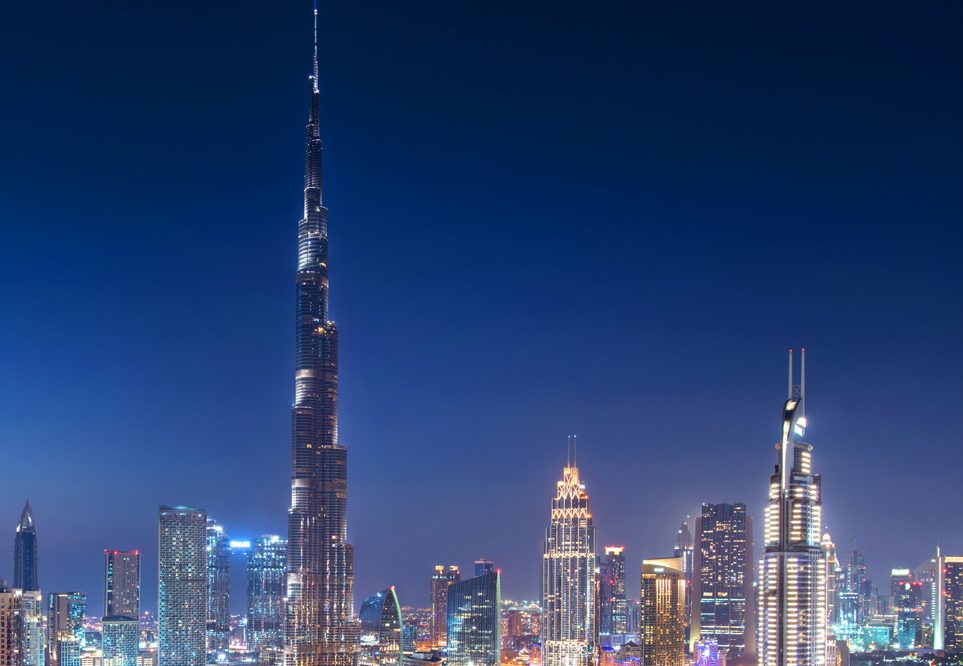