Egypt’s current account deficit narrowed to $3.8 billion in the October-December quarter from $4.85 billion in the same period a year earlier, boosted by a jump in tourism, the central bank said in balance of payments figures released on Thursday.

The figures also showed a sharp outflow of portfolio investment, which shrank to a deficit of $6.1 billion from a surplus of $3.5 billion a year earlier. The trade deficit widened to $10.7 billion from $10.5 billion.

Tourism receipts jumped to $3 billion from $987 million in October-December 2020 as travel recovered from the impact of COVID-19.

Remittance payments from Egyptians working abroad inched down to $7.43 billion in October-December from $7.49 billion a year prior, while Suez Canal revenue rose to $1.69 from $1.52 billion. 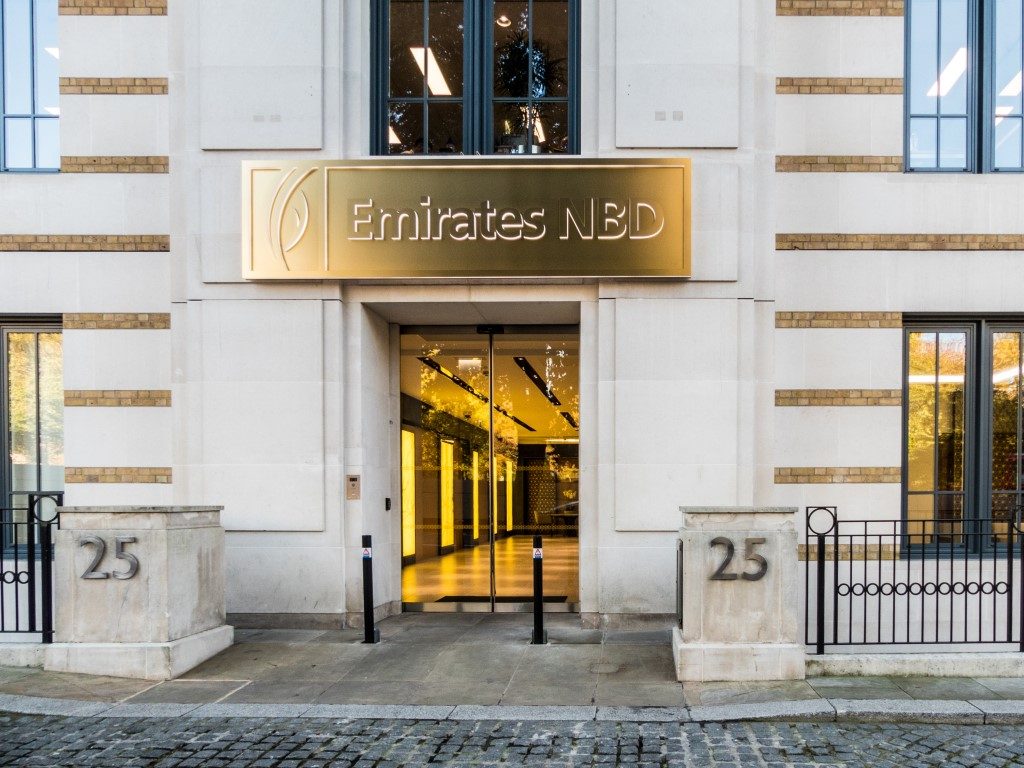 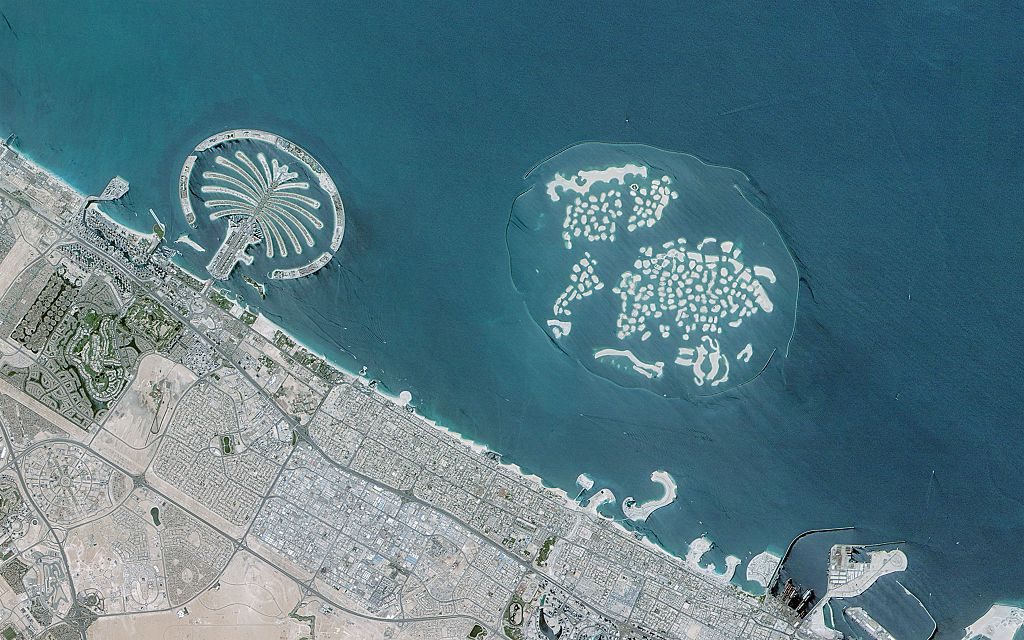 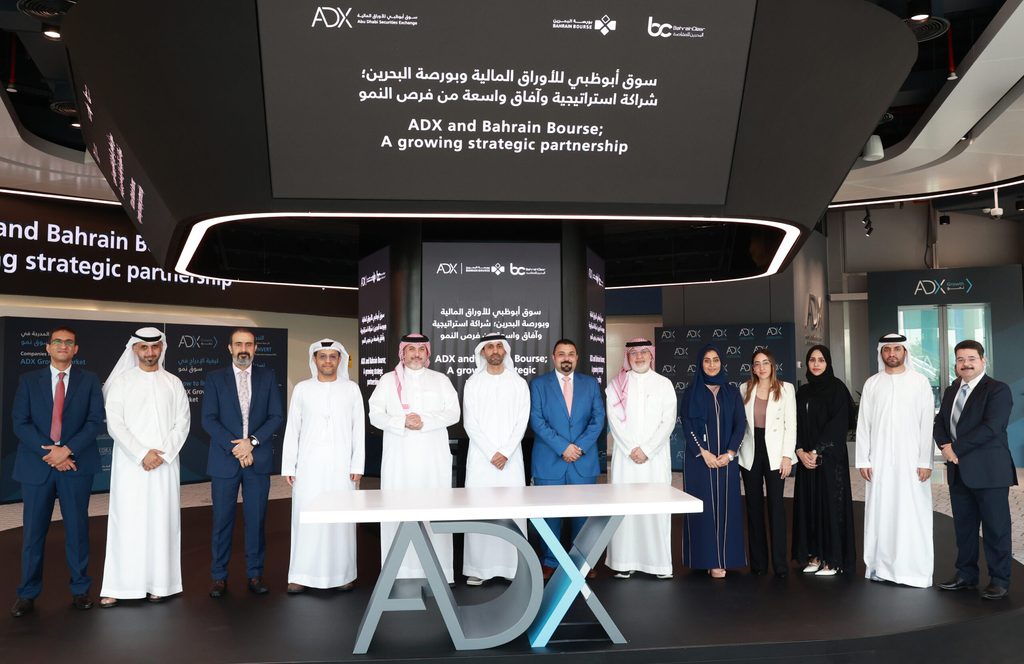