The board of Dubai’s Emaar Properties, which owns the Dubai Mall, will meet on Thursday to discuss the sale of its e-commerce fashion business, the company said today.

The meeting, disclosed in a statement, will be held a week after Emaar announced a $2 billion cash and stock buyout of a joint venture partner in one of its real estate projects.

Emaar, known for building the world’s tallest tower, the Burj Khalifa, and other iconic parts of Dubai, bought Namshi for a total of $281 million after first acquiring a 51 percent stake in 2017 before buying the remaining 49 percent in 2019.

Reuters reported in August 2021 the developer was considering options to sell the e-commerce fashion business.

Last week Emaar announced it would buy out Dubai Holding from their joint Dubai Creek Harbour development in a $2 billion deal equally financed by cash and Emaar Properties shares.

Emaar’s largest shareholder is the Dubai government, which holds the 24 percent stake through its sovereign wealth fund. 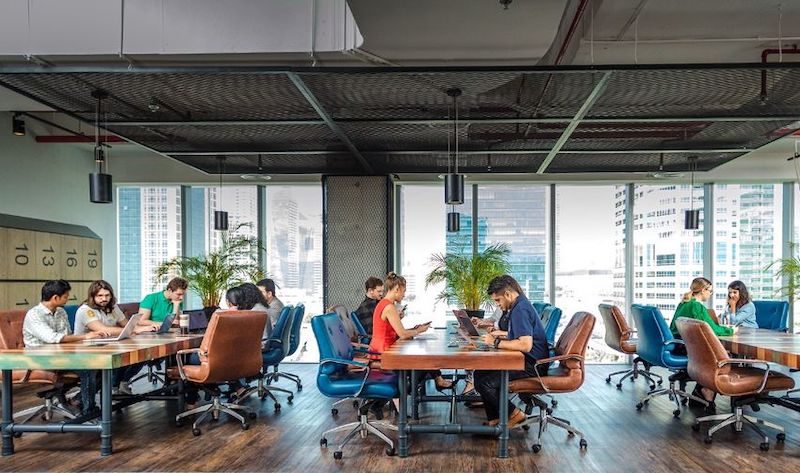 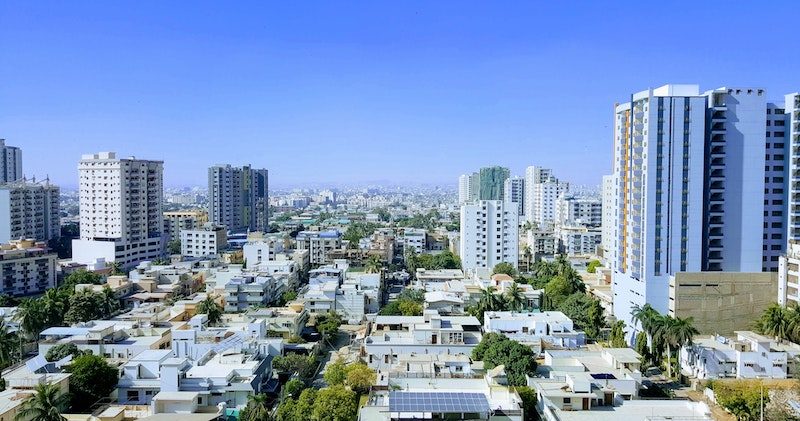