A Dubai-based lessor of SpiceJet Ltd has asked India’s aviation regulator to deregister three of the budget airline’s planes as SpiceJet struggles with high costs and maintenance challenges.

The United Arab Emirates aeronautics firm AWAS did not specify why it was seeking to deregister the three Boeing 737s in Friday’s notification, published by India’s aviation regulator.

SpiceJet told Reuters it was returning older aircraft in a phased manner, including these three aircraft, as a part of modernisation plan.

“These returns have been planned and will not have any impact on our operations,” a company spokesman said by email. SpiceJet returned 12 old Boeing aircraft to lessors last year, the statement said.

AWAS did not immediately reply to a email seeking comment.

Lessors typically apply for deregistration when lease agreements are terminated for reasons including nonpayment of lease rentals.

AWAS filed its request under Irrevocable Deregistration and Export Request Authorisations provisions, which are typically filed after payment negotiations between a lessor and airline fail. 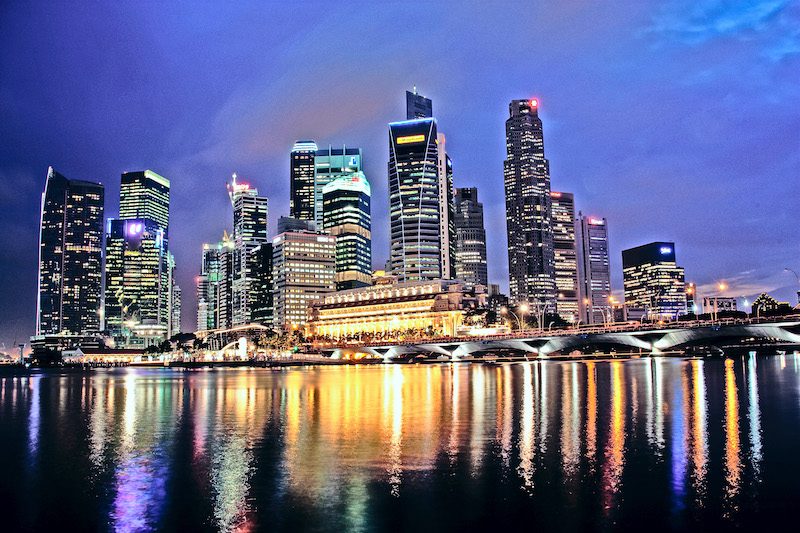 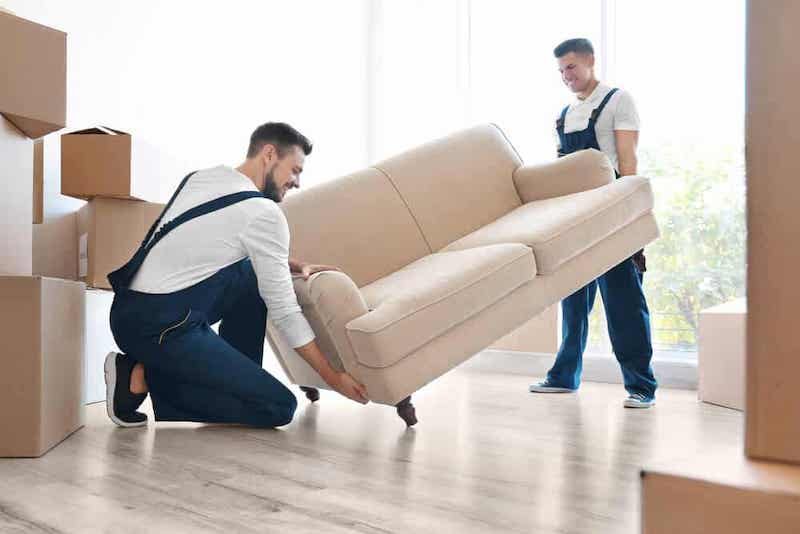 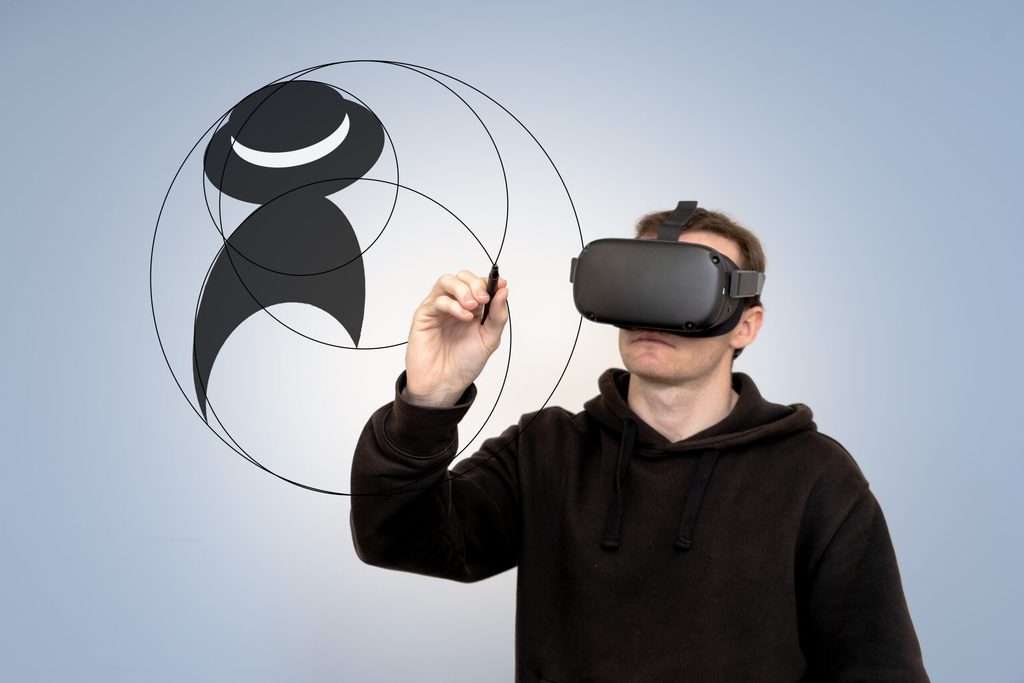 The UAE is punting big on the next iteration of reality. Crown prince Sheikh Hamdan bin Mohammed announced the launch of the Dubai Metaverse Strategy earlier this month, with an aim to place the emirate among the top 10 metaverse economies in the world. Many observers may have been sceptical but there are already early […]