Deutsche Bank’s global investment banking coverage and advisory chief Drew Goldman will step down and be replaced by regional heads, according to a memo seen by Reuters on Monday.

Goldman, who has held numerous leadership roles during his 22-year tenure at the German lender, wants to pursue opportunities outside investment banking, according to the memo written by the co-head of the investment banking unit, Mark Fedorcik.

Goldman will join Abu Dhabi’s sovereign wealth fund on October 3 as global head of real estate investments, according to a statement from the Abu Dhabi Investment Authority.

Global co-head of mergers & acquisitions (M&A) Bruce Evans will now oversee investment banking coverage and advisory for the Americas at Deutsche Bank. Evans, a 15-year veteran at Deutsche, was elevated to co-head of M&A last year.

Henrik Johnsson and Berthold Fuerst are responsible for running investment banking coverage and advisory in Europe, while Mayooran Elalingam leads the franchise in Asia.

The contents of the memo were confirmed by a Deutsche Bank spokesperson.

The leadership reorganization comes amid a decline in global dealmaking volumes, which have been hit hard by broader market volatility. In its most recent quarter, Deutsche – like its US competitors – was hurt by a slowdown in dealmaking amid rising interest rates and uncertainty fueled by Russia’s invasion of Ukraine.

Goldman has been in his current role since 2019 and previously helped build Deutsche Bank’s global real estate, gaming, lodging and leisure investment banking businesses. He advised on several notable transactions, including Marriott International Inc’s buyout of Starwood Hotels and Resorts Worldwide Inc in 2016. 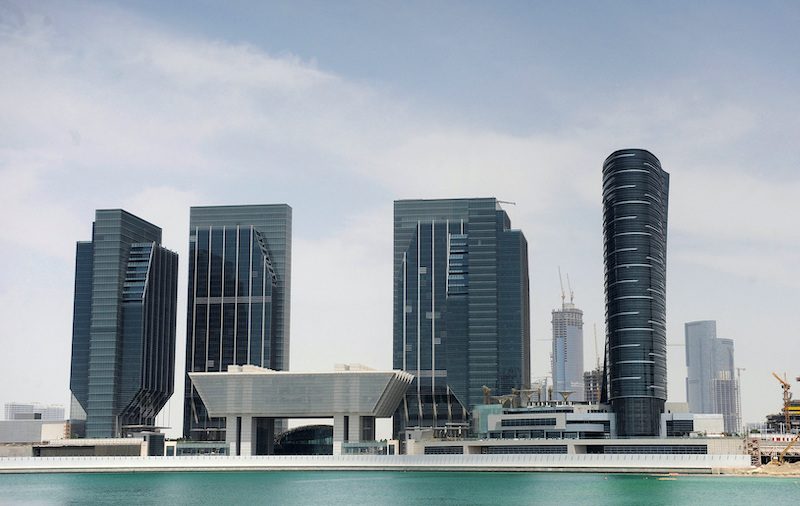 Abu Dhabi conglomerate International Holding Co (IHC) expects to increase its takeover activity, including in India and Turkey, as global market turbulence has created “a buyers’ market,” its chief executive told Reuters on Wednesday. IHC, the most valuable company on the Abu Dhabi bourse with a market capitalisation of around $167 billion, is aiming for […] 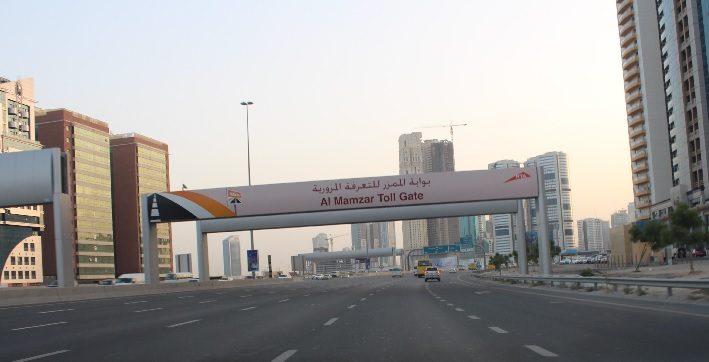 Dubai is planning to raise about $1 billion by selling shares in the city’s Salik road-toll collection system as early as next month, Bloomberg reported, citing people familiar with the matter. Salik has taken out a $1.1 billion loan from Dubai’s largest bank, Emirates NBD, to pay a special dividend to the government ahead of […] Dubai-based Sarwa is an online investing platform for young professionals.  Founded in 2017 by a team with a background in banking, finance, and communications and marketing, today the business has more than 100,000 registered users. Its technology simplifies and makes affordable the process of investing in diversified portfolios of low-cost index funds. How I go […]