China “firmly” opposes a new trade initiative between Taiwan and the United States, the Commerce Ministry said on Thursday, a plan the government in Taipei says is a recognition of the key position the island plays in global supply chains.

The United States and Taiwan announced the US-Taiwan Initiative on 21st Century Trade on Wednesday, days after the Biden administration excluded the Chinese-claimed island from its Asia-focussed economic plan designed to counter Beijing’s growing influence.

China has been angered by stepped up US engagement with democratically governed Taiwan, regularly describing the issue as the most important and sensitive one in Sino-US ties.

Beijing opposes any form of official contact between Taiwan and other countries, including negotiating and signing any economic and trade agreements “with sovereign connotations and of an official nature”, Gao told an online briefing.

Taiwan has been cheered by the initiative, seeing it as another sign of support from Washington, and hopes it could pave the way for Taiwan eventually joining Biden’s Indo-Pacific Economic Framework (IPEF), launched last week.

Taiwan Premier Su Tseng-chang told a cabinet meeting on Thursday the island “has an indispensable key position in the global supply chain”, according to a statement from his office.

This “made the US government realise that it must strengthen economic and trade links with our country in order to consolidate the resilience and security of the global supply chain”, Su said.

At a time of Russia’s attack against Ukraine and with the “dramatic changes” in the international situation, “the importance of Taiwan’s global strategic position has become clearer”, he said.

Taiwan is a major producer of semiconductors, global shortages of which have disrupted production of cars and some consumer electronics. 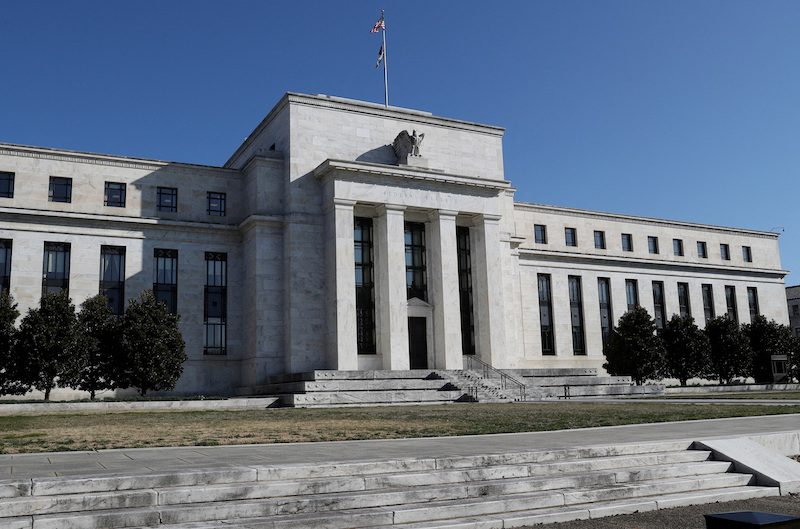