China will get a picture of how its zero-Covid policy and slowing economy are affecting shoppers’ urge to splurge this weekend, as e-commerce platforms gear up to report takings from the mid-year 618 shopping festival.

The retail event, held in the run-up to June 18, is China’s second-largest by sales after Singles Day on November 11. Ahead of the festival, bargain-hunters typically hold off on making purchases in anticipation of 618 discounts.

However, over the past three months, the world’s second-largest economy has been hobbled by government efforts to combat repeated waves of Covid with lockdowns in dozens of cities – in turn curtailing spending, impacting livelihoods and heavily disrupting supply chains.

Many cities eased curbs in June and have said they want to stimulate consumption to revive the economy, with incentives including vouchers, subsidies for car buyers and digital yuan payments.

Acknowledging that brands have been hit by the pandemic, Alibaba and JD.com are offering merchant support measures, such as pledging to speed up transfers of pre-sale deposits to help merchants’ liquidity.

They are also encouraging brands to offer their biggest 618 discounts in the hope of spurring spending, with JD.com stipulating that shoppers can get 50 yuan off for every 299 yuan they spend. Alibaba has a similar offer. Vendors foot the bill for these discounts.

Some companies and agents said they planned to participate less this year, however, because they or their clients were unable to afford it.

Fang Jianhua, founder and chairman of IDG Capital and Alibaba-backed clothing brand Inman Apparel, wrote an article on WeChat last month lamenting how retailers were suffering in the current environment, especially in Shanghai. He added that he planned to “lie flat” for 618 – a Chinese expression of inaction.

Instead, Fang said, he would “concentrate on how to use our products and services to build up emotional connections with millions of customers,” but did not offer further detail.

One marked trend in this year’s 618 sales is retailers offering “stock up” packages. Businesses from pasta maker Barilla to shampoo brand Ryo are providing discounts on bulk orders, to entice consumers who might fear another lockdown in their locality.

Many shoppers in cities such as Shanghai and Beijing have rushed to stock up on food and daily necessities even after movement restrictions eased. 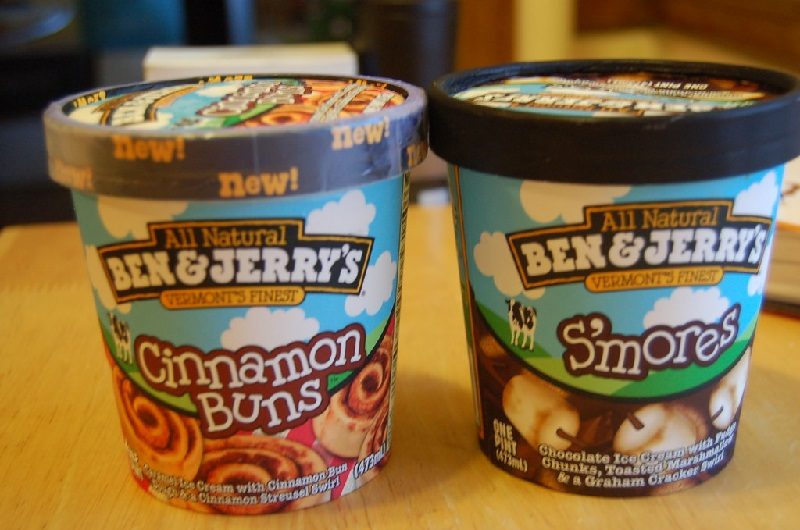