Private equity firm Clayton, Dubilier & Rice (CD&R) has hired CVC Capital Partners’ top dealmaker for the Middle East as it seeks to bolster its presence and expand relationships with investors in the region.

Nosseir “will focus on reinforcing ties with existing limited partners and establishing new, trust-based relationships with investing organisations and families,” CD&R said in a statement.

The firm is planning to raise at least $20 billion for a new buyout fund, the Wall Street Journal reported in March.

The Middle East is once again attracting the attention of global private equity players, fuelled by a surge of state-led privatisation efforts and asset stake sales in energy firms.

According to an EY report, there were 165 private equity deals in the Middle East and North Africa in 2021, compared to 73 deals in 2020.

Middle East private equity investment, once among the most promising sectors in the region, was hurt by the global financial crisis in 2009 and then by the collapse of Dubai-based private equity company Abraaj Group in 2018.

Abraaj was the largest buyout fund in the Middle East and North Africa until its collapse after investors raised concerns about the management of its $1 billion healthcare fund.

Bankers say the region remains dominated by a select number of regional players, as international private equity firms mostly seek to raise money from the region and look for big ticket investments that only come by every so often. 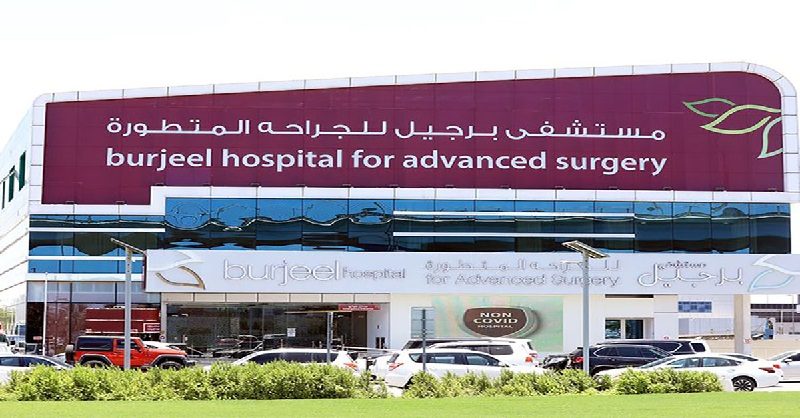 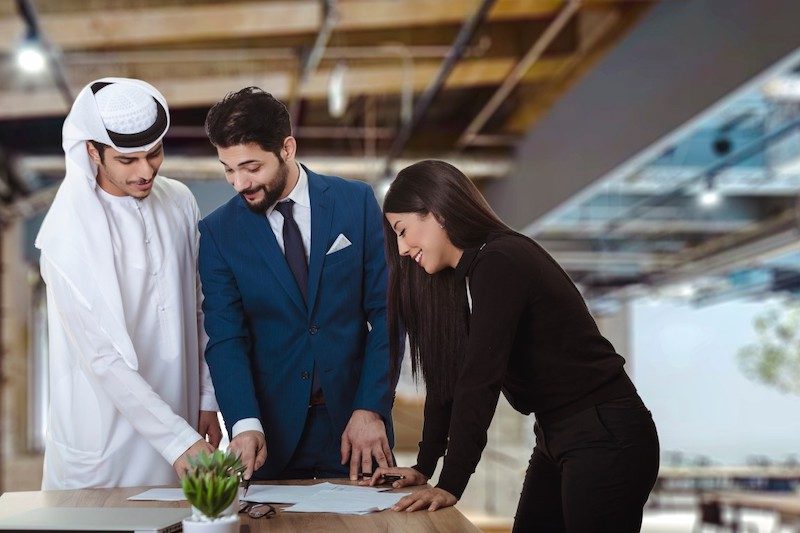 Further, a new venture building and investment firm in Abu Dhabi, has launched a $200 million fund dedicated to co-creating ventures focused on digital assets, fintech and supply chain.  Backed by ADQ, an Abu Dhabi-based investment and holding company, Further seeks to partner with entrepreneurs as an institutional co-founder to launch and grow new ventures. […]