Britain to recruit health workers from Nepal to offset shortage

Britain will recruit health professionals from Nepal under its first labour agreement with the Himalayan country, officials said on Monday, helping Britain offset a labour gap while Nepal bids to boost remittances from migrant workers.

A joint statement by Nepal government and the British Embassy in Kathmandu said they had signed a preliminary agreement to allow “fair and ethical recruitment” of Nepali healthcare professionals in the British health sector.

They will “receive equal rights, privileges, protection and dignity as health professionals from the UK”, it said.

Millions of Nepali workers, mainly in the Middle East and Malaysia, sent home $8.33 billion in the year ending mid-July, an increase of 2.2 percent from the previous year, even as activists say working conditions are poor for many Nepalis abroad.

Britain will launch a pilot phase of the recruitment that will begin with nurses, though no time frame was given.

“Further details … including the protocol of recruitment and placement will be jointly agreed between the two governments,” the statement said.

While Britain has recruited Nepal’s Gurkhas, hailing largely from the Himalayan foothills and known for their fighting skills, in its army for more than 200 years, the healthcare effort involves the first labour supply agreement between the two countries.

Thaneswor Bhusal, assistant spokesperson of the Nepali Ministry of Labour, Employment and Social Security, said the hiring of health professionals “is the first agreement between the two countries in the domain of labour supply.” 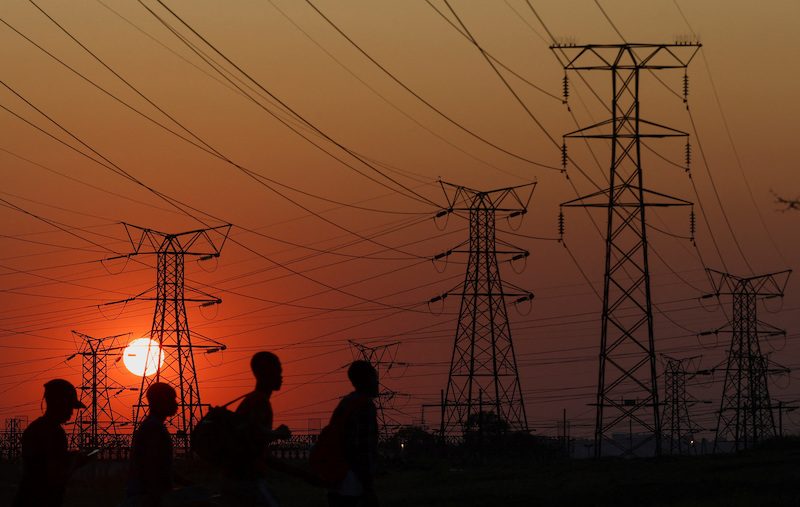 Around $22 trillion of global debt rated by Moody’s has a ‘high’ or ‘very high’ exposure to the risk of cyber attack, the ratings agency said in a report on Thursday, with hospitals and utilities seen at the greatest risk. Out of $80 trillion worth of debt across 71 sectors that the rating agency monitors, […] 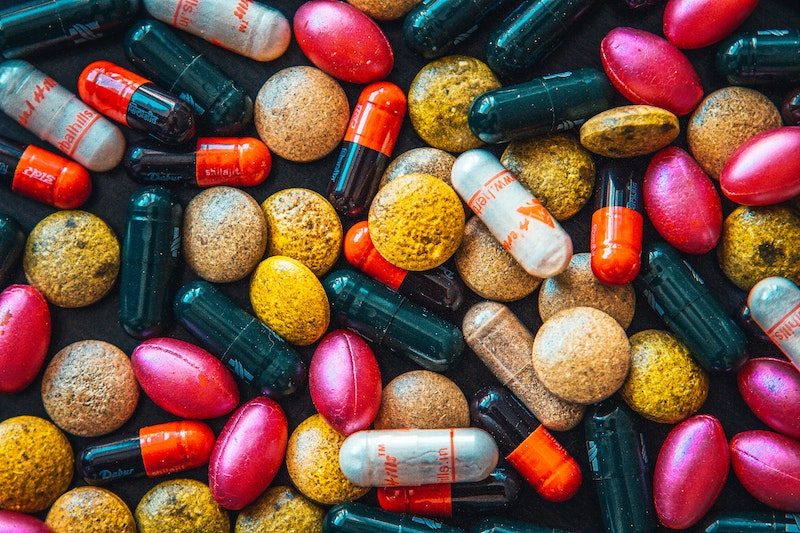 Europe’s drugmakers have warned they may stop making some cheap generic medicines because of surging electricity costs and are calling for an overhaul of the way they are priced, the latest industry to seek help as the energy crisis deepens. The generic drug industry lobby group Medicines for Europe, which represents companies including Teva, Novartis’s […] 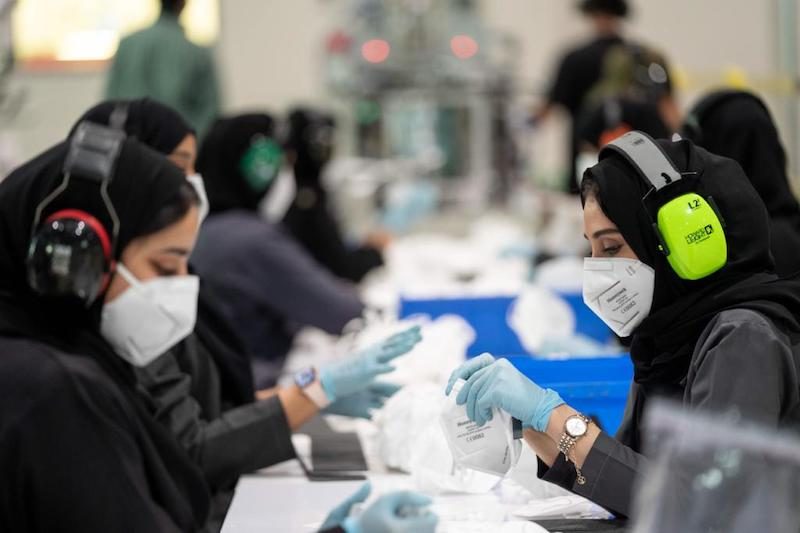 COVID-19 restrictions in UAE to loosen from Wednesday

The situation is stable in the UAE as infections decline, says the National Emergency Crisis and Disasters Management Authority