Brazil’s new agriculture minister Marcos Montes will visit Jordan, Egypt and Morocco in a tour starting this week to discuss increasing fertilizer imports from those countries.

“It’s a pilgrimage that we are calling fertilizer diplomacy,” Montes said in an interview with Reuters late on Monday, adding he would be joined by private sector representatives. “We are going to open doors.”

Brazil relies on imports for about 85 percent of its fertilizer needs and is concerned about a potential global shortage of the products after Western nations imposed sanctions on key producers Belarus and Russia, while China restricted exports.

Montes’ tour will start on Thursday and last 8-10 days. Brazil also aims to encourage foreign investors to produce fertilizers in Brazil, he said.

Brazil’s fertilizer imports picked up in the first quarter and in April, as local companies rushed to secure product.

The country’s fertilizer imports in April probably surpassed the 1.88 million tonnes from April 2021, according to initial trade data, which showed daily fertilizer imports average jumped to 149,000 tonnes through the fourth week of last month, up from an average of 94,000 a day in April 2021.

Montes said he had originally wanted to start the tour last month, during his first days in the job, but delayed plans because of Ramadan.

Montes replaced Tereza Cristina Dias as agriculture minister in late March, and is building on her legacy.

Dias traveled to Iran in February and was accompanied by Brazilian farmers who are keen on swapping fertilizers for corn.

Montes said negotiations with Iran are ongoing, cited payment difficulties related to sanctions against the country and declined to give a timeline for any announcement. 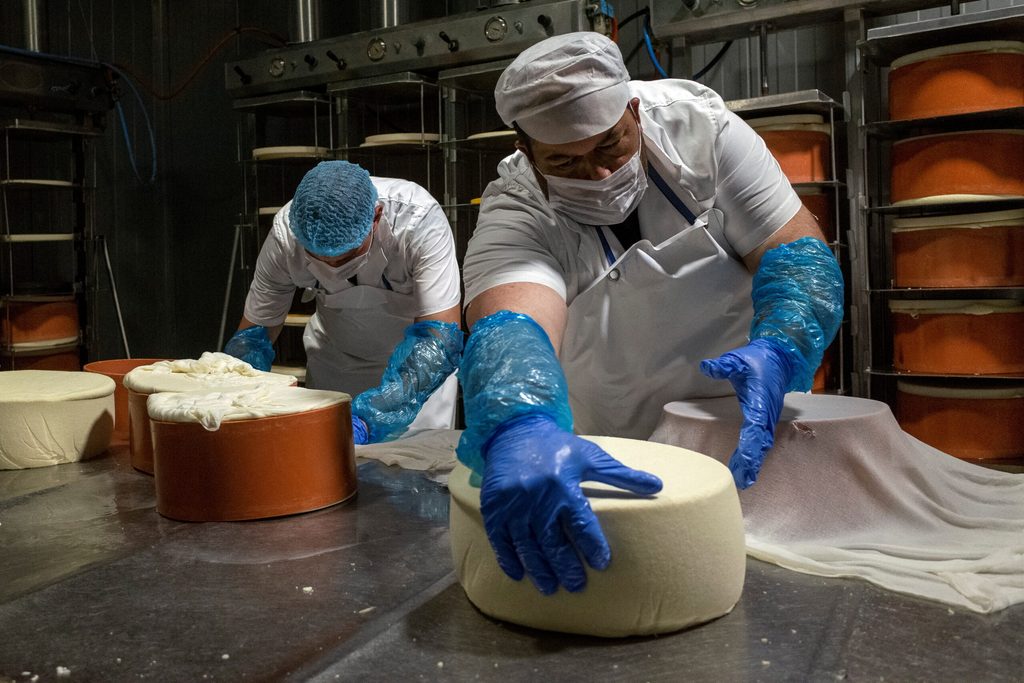 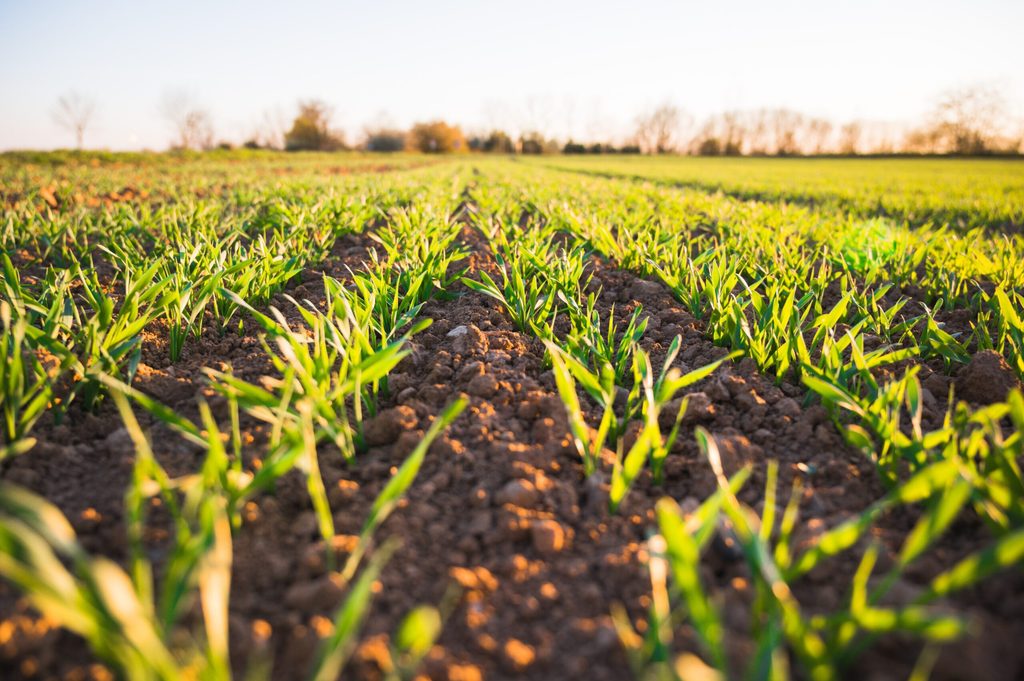 The World Bank said on Wednesday it will make $30 billion available to help stem a food security crisis threatened by Russia’s war in Ukraine, which has cut off most grain exports from the two countries. The total will include $12 billion in new projects and over $18 billion funds from existing food and nutrition-related […] 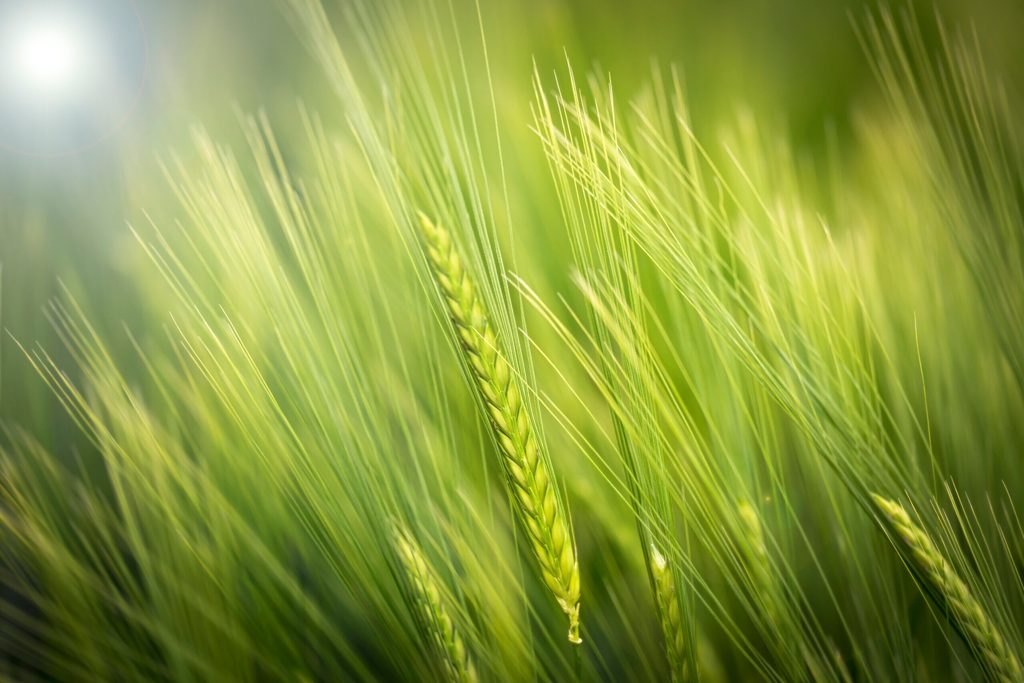 300,000 tonnes of wheat bought by Egypt stranded in Ukraine

The wheat ordered by Egypt's state grains buyer has yet to be shipped, with one cargo stuck in port and four others to be loaded, traders say