“The perception is changing. It allows us … to move to a new phase, which is educating (the French public) to the blockchain.”

Blockchain is a shared record of information maintained and updated by a computer network rather than a central authority. Major cryptocurrencies such as bitcoin rely on the technology.

Prinçay said Binance France was now seeking a formal licence from the French markets regulator to open a regional headquarters in France. Binance claimed it was the country’s top cryptocurrency exchange even before the registration.

In March, Binance gained licenses from Dubai and Bahrain.

Last year Binance received warnings from more than a dozen national regulators, including those in Germany, Italy and Britain. Some said it was operating without a licence in their jurisdictions.

Binance’s CEO, widely known by his initials “CZ”, last month pledged to invest 100 million euros ($105.51 million) in France and said he would grant 2 million euros for the restoration of a room at Chateau de Versailles. He also tweeted in support of French President Emmanuel Macron’s re-election bid.

Since its 2017 launch in Shanghai, Binance has aggressively expanded worldwide.

A Reuters investigation published last month showed that in Russia, where Binance dominates the crypto market, the exchange expanded its business while building ties with Russian government agencies. 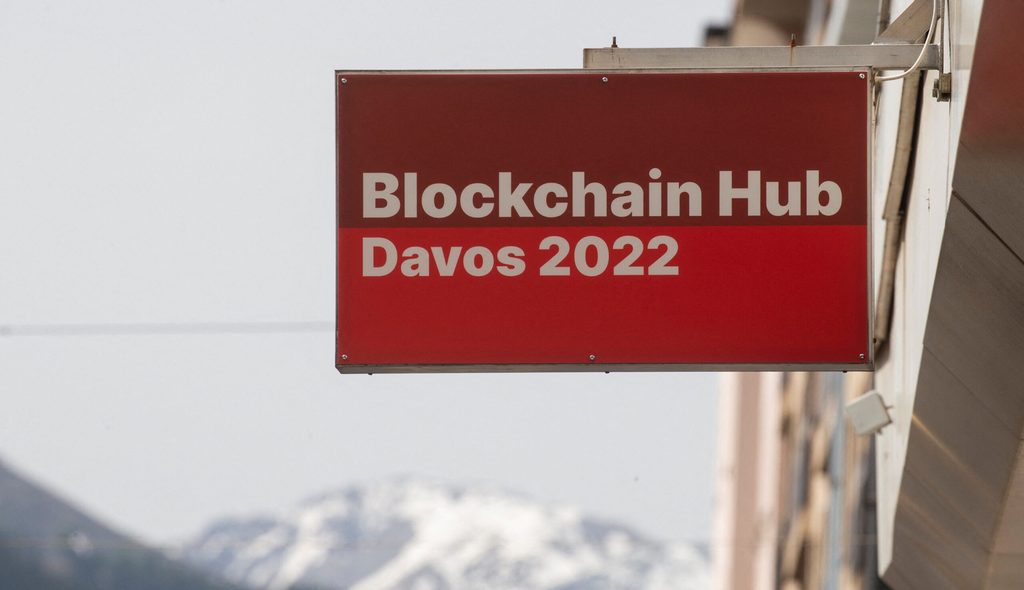 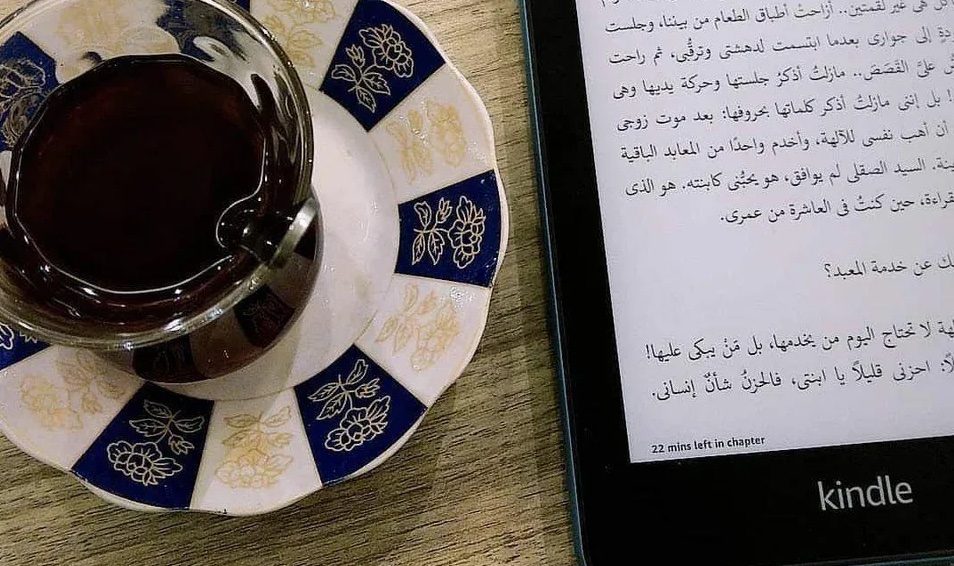 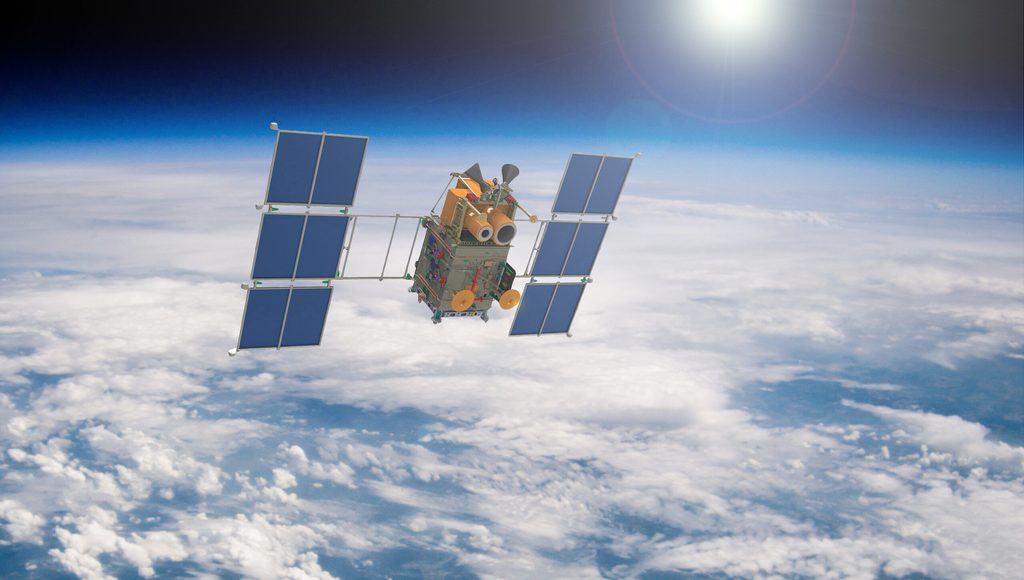