Southeast Asian heads of government held talks on Saturday with visiting global leaders including US president Joe Biden, who hailed the launch of a new US-Asean pact as a critical step towards tackling “the biggest issues of our time”.

In his first visit to Southeast Asia as president, Biden said the region was at the heart of his administration’s Indo-Pacific strategy and Washington was committing resources, not just rhetoric, under a new Comprehensive Strategic Partnership.

“Together we will tackle the biggest issues of our time, from climate, to health security, to defend against the significant threat to the rule-based order,” he said, opening a meeting in Cambodia with leaders of the 10-member Association of Southeast Asian Nations.

“We will build an Indo Pacific that’s free and open, stable and prosperous, and resilient and secure,” he added.

The event is the first in a series of summits in Southeast Asia over the next seven days that are expected to discuss tricky global issues, from the war in Ukraine, climate, and regional tensions over the Taiwan Strait, the South China Sea and North Korean missile launches.

Biden’s presence comes as the United States seeks to reassert itself after a period of regional uncertainty about its commitment under US predecessor Donald Trump, and concerted efforts by rival China to boost its influence and fill the void.

China and Asean announced an upgrade in their ties to the comprehensive strategic partnership level last year.

Earlier on Saturday, South Korean leader Yoon proposed a mechanism for dialogue with China and Japan to address future crises including from the impacts of war on areas like security of food and energy as well as climate change.

Yoon and Japan’s Kishida also criticised North Korea’s attempt to boost its nuclear and missile capabilities, calling it a serious and unacceptable threat. In a separate exchange with Chinese premier Li Keqiang, Kishida said Japan and China should strive toward building a “constructive and stable” relationship.

Asean leaders on Friday issued a “warning” to Myanmar’s military leaders, who were barred from the summit, to make measurable progress on a peace plan.

Global leaders will attend an East Asia Summit in Phnom Penh on Sunday, ahead of a business gathering and a G20 leaders summit in Bali next week, before moving to Bangkok for the Asia-Pacific Economic Cooperation (APEC) forum.

At the gatherings, Biden will focus on the Indo-Pacific region and talk about US commitment to a rules-based order in the South China Sea, a senior administration official said earlier this week.

Some analysts played down expectations of any dramatic developments from Biden’s presence, but noted it demonstrated the United States was getting back to “normal diplomacy”, including with the upgrade in strategic ties with Asean.

“That doesn’t mean anything concrete, but symbolically it puts the US at the same level as China,” said Greg Poling, head of the Southeast Asia programme at Washington’s Center for Strategic and International Studies.

Biden on Saturday said the meetings would discuss Russia’s “brutal” war against Ukraine and US efforts to address the war’s global impact.

Ukraine is seeking to strengthen its engagement with Asean and its foreign minister, Dmytro Kuleba, is asking its leaders to condemn Russia’s invasion of Ukraine, warning that staying neutral is not in their interests.

He has also urged them to prevent Russia from holding up the movement of Ukrainian agricultural products under a Black Sea grain deal, which could expire on November 19, and “stop Russia from playing hunger games with the world.” 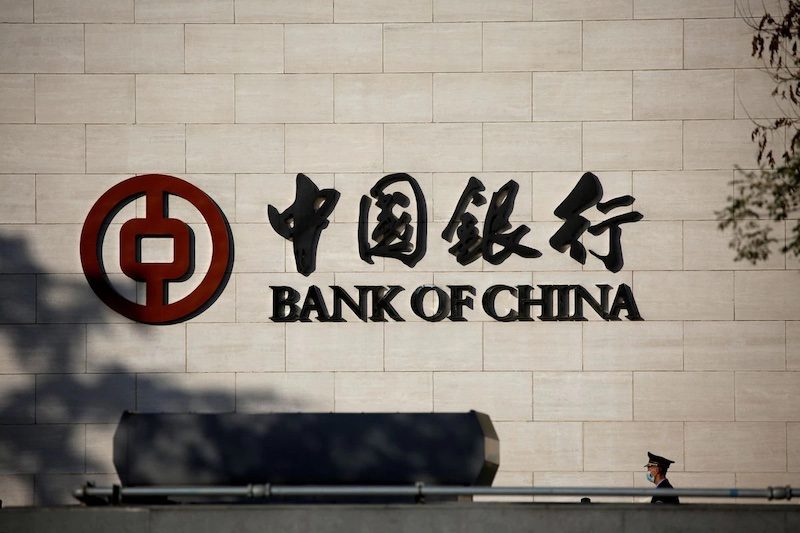 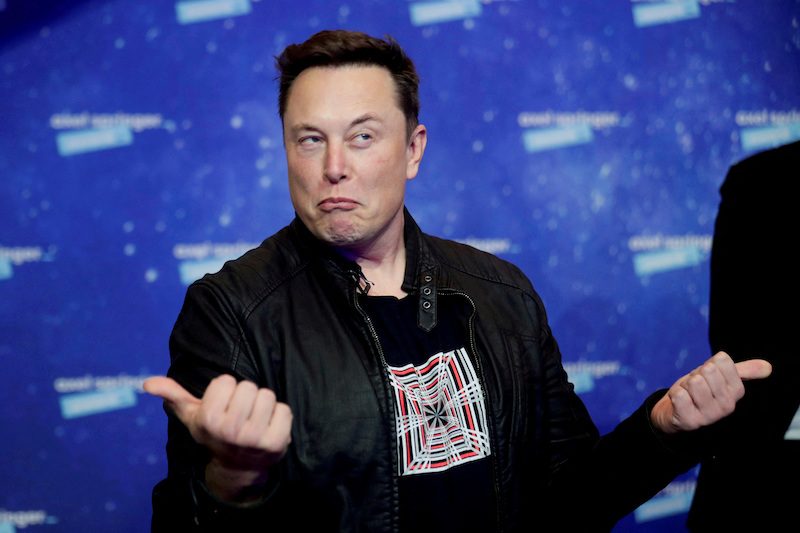 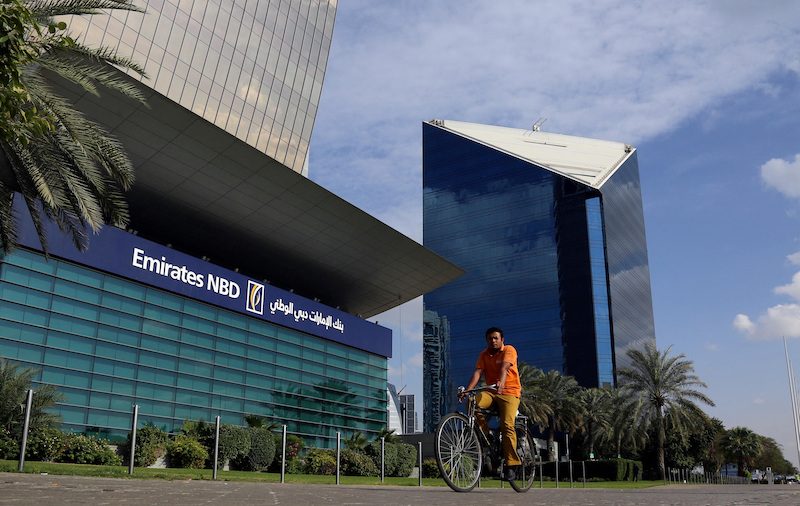