Bahrain is in advanced talks for investment deals with cloud computing companies from the United States, China and the United Arab Emirates, an Economic Development Board executive said, as the country seeks to diversify its oil-based economy.

The plans come as regional economic heavyweights Saudi Arabia and the UAE are also banking on technology to diversify their oil-dependent economies.

Bahrain, which since 2018 has hosted a large AWS centre – the first in the Middle East, has introduced a “data embassy law”, the first of its kind in the region. It allows countries to store data in the country but under their jurisdiction, Ali AlMudaifa, chief investment officer of Bahrain’s Economic Development Board, told Reuters.

Bahrain aims to achieve fiscal balance by 2024, a target delayed by two years due to the pandemic.

The medium-term fiscal plan is tied to a 2018 $10 billion aid package from Kuwait, Saudi Arabia and the UAE that helped it avert a credit crunch.

“We’re willing to compete for big projects,” AlMudaifa said. “We think our value proposition stands on its own two feet, and we are also looking for synergistic opportunities between the countries.”

“We have very strong momentum and traction, a very diversified pipeline,” he said.

The recovery programme includes plans for the tourism, logistics, industrial, telecom and oil and gas sectors.

“A lot of these big strategic development projects, in due time and incrementally and gradually, will be open for private sector investment,” AlMudaifa said. 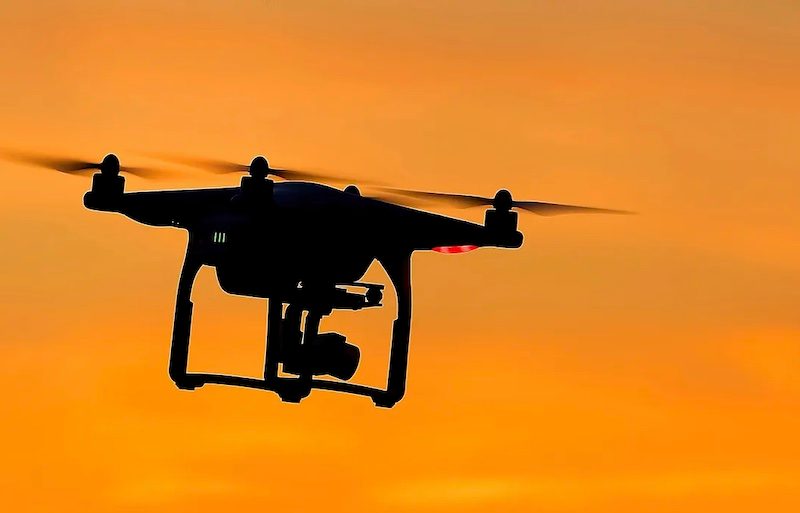