Amazon.com Inc said on Saturday that its pricey “Lord of the Rings” prequel series was watched by more than 25 million viewers around the world on its first day, a record debut for a Prime Video series.

“The Lord of the Rings: The Rings of Power” premiered on Amazon’s streaming service on Friday in more than 240 countries and territories.

The series takes place in JRR Tolkien’s fictional Middle-earth at a time known as the Second Age, a period 4,000 years before the events in the “Lord of the Rings” and “The Hobbit” novels and films.

Amazon plans to let the “Rings of Power” story unfold in 50 hours over five seasons.

The online retailer spent more than $465 million producing the show’s first season, which was filmed in New Zealand, making it among the most expensive TV series ever produced. 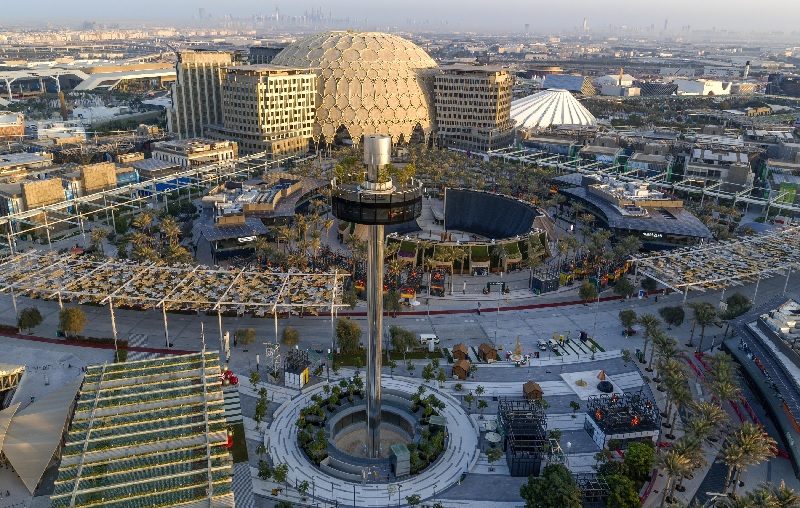 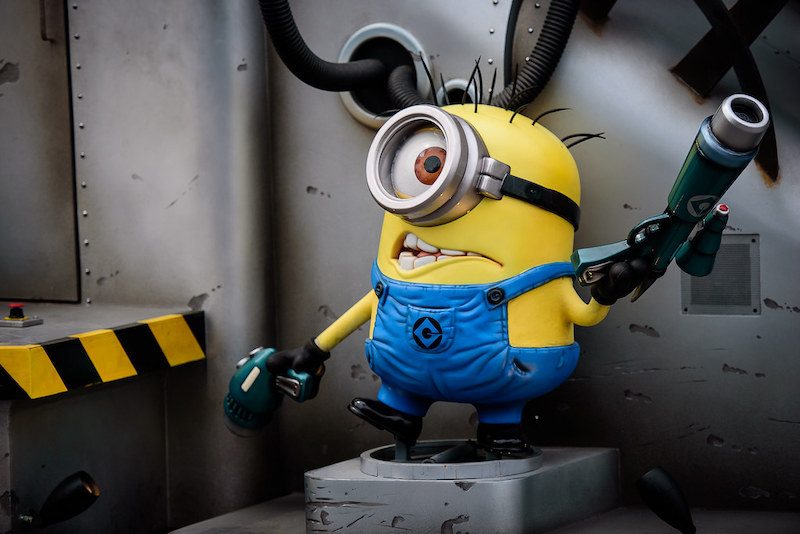 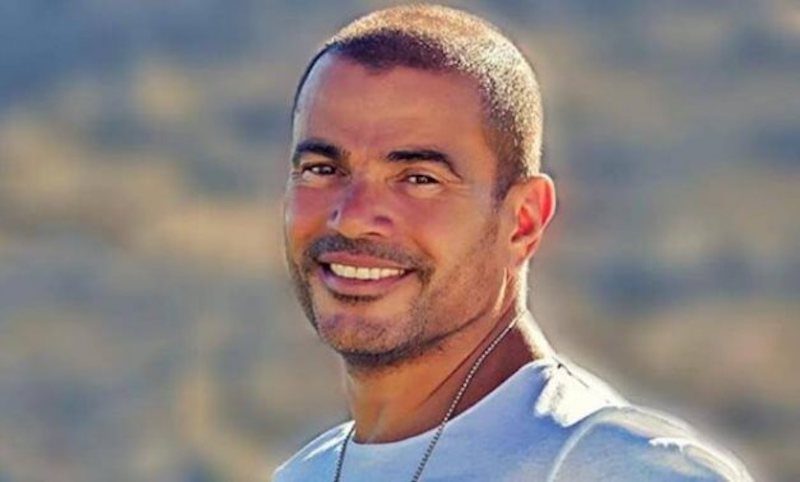