Profit attributable to shareholders came in at 803.99 million dirhams ($218.91 million) for the three months to June 30, compared with 520.83 million dirhams a year earlier.

Group sales in the quarter rose 33 percent to 3.12 billion dirhams.

The Al Sila, Al Sarab, Al Maqam and Al Khatem towers, which have a total net leasable area of 180,0000 square metres, are valued at 4.3 billion dirhams, it said. 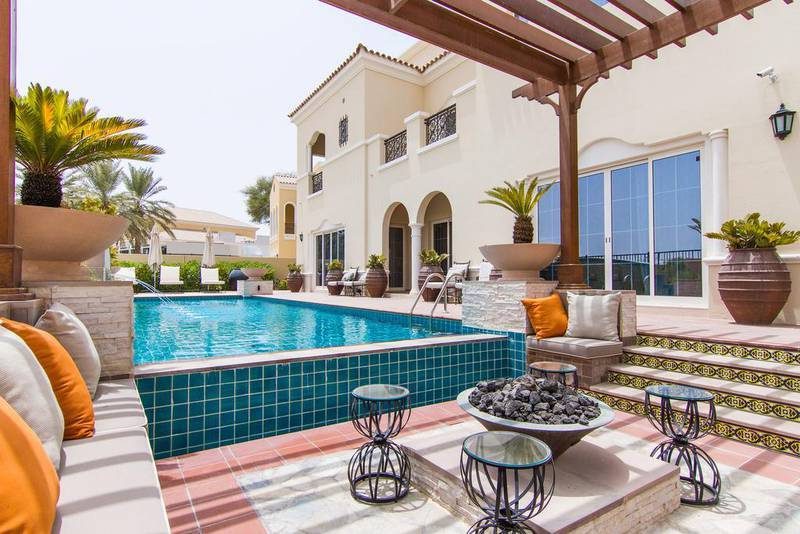 Villa prices in many parts of Dubai have surpassed the previous peak of 2014, fuelled in large part by a “relentless” influx of capital from wealthy overseas investors. Real estate consultants ValuStrat reported that although villa price rises are slowing, average values are now at levels last seen in early 2014. Faisal Durrani, partner – […] 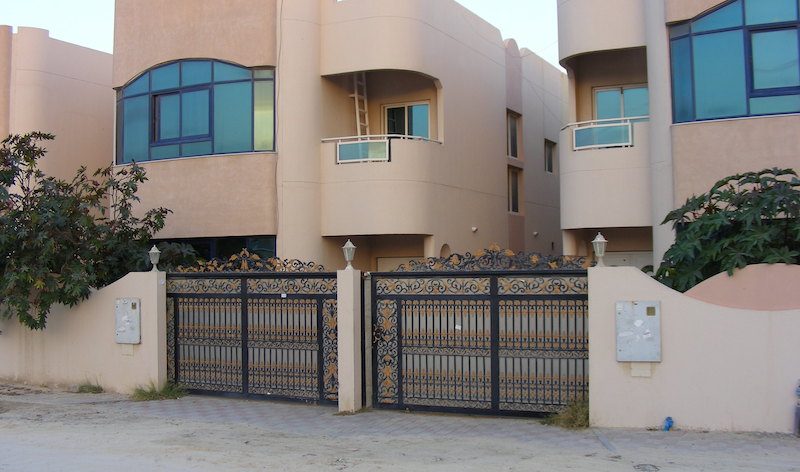 The UAE has introduced new real estate reporting requirements as part of its fight against money laundering. The clampdown is primarily aimed at transactions involving virtual assets, and is a partnership between the Ministry of Economy (MoE), the Ministry of Justice (MoJ) and the UAE Financial Intelligence Unit (FIU). The new rules will cover the […] 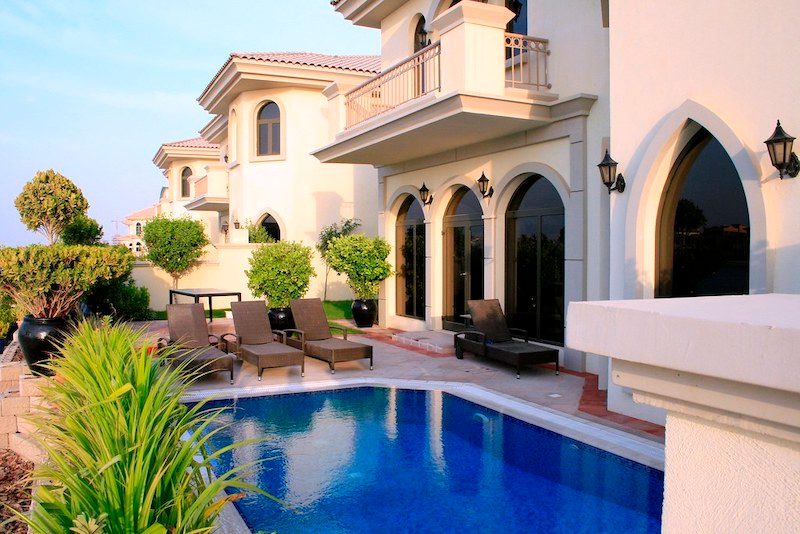 Prime residential property prices in Dubai rose by nearly five percent in the first half of the year, placing the emirate at number four in a new list of the world’s best performing markets. US cities including Miami, Los Angeles, San Francisco and New York dominated the leaderboard, with Dubai the only non-US city to […]