Middle East and African countries dependent on Ukrainian grain face the prospect of crippling food insecurity, hunger and misery, despite a deal to restart exports blockaded amid the Russian war.

The first shipments of Ukrainian grain could leave Black Sea ports within days under the deal brokered by Turkey and the United Nations to tackle the food crisis, the UN and Ukraine said in a Reuters report on Monday.

“The only countries that are going to escape this mess altogether are the rich Gulf countries,” said Mirette F. Mabrouk, a Washington DC-based senior fellow and director of the Egypt Programme at the Middle East Institute.

“Everyone else is going to really, really feel it in various degrees of misery.”

“Lebanon, Libya and Yemen are in dire need and that need has been aggravated by long conflict,” she said.

“For South Sudan and Somalia, it’s been disastrous, because the World Food Programme (WFP) had to suspend aid to almost two million people because of rising fuel and food costs that were blamed on the war in Ukraine. If you do not provide food for your nations, then you are looking at instability.”

Russia is the world’s largest grain exporter and Ukraine is the fourth largest. Egypt, for example, depends on Ukraine and Russia for 80 percent of its grain supplies.

The WFP sources 40 percent of the wheat for its emergency food-relief programmes from Ukraine, but after its operating costs rose by $70 million a month, it has been forced to halve rations in several countries.

It said on Monday it was optimistic about the new deal to reopen Ukrainian ports for grain exports. But it warned that the agreement alone will not solve the global food crisis, even if it is implemented effectively.

According to the WFP, the war has pushed some 47 million people worldwide into “acute hunger”

Will Russia stick to the deal?

“Any deal signed with Russia has a good chance of being broken. Russia knows it doesn’t have to [follow] the rules of any agreement and can always make up excuses for its actions.

“Then there’s the problem with Russia stealing Ukrainian grain and selling it on the world market anyway.”

She pointed to Russia’s attack on the port of Odessa on Saturday, just 12 hours after the agreement was signed, which cast grave doubt on Moscow’s commitment to the deal.

A Ukrainian foreign ministry official called the strike a “spit in the face” by Russian president Vladimir Putin against the deal.

Bobby Kapoor, director at UAE-based Cartalyst Food Solutions, added that security concerns have caused insurance premiums for ships on the route to surge to “three times the price.”

The attack could cause them to rise further or deter firms from insuring the vessels on through the risky route, he said.

“All parties have reconfirmed their commitment,” deputy UN spokesperson Farhan Haq said, according to Reuters, after Russia’s missile strike.

The WFP said shipping costs are multiplying, with “war risk” insurance premiums of up to US$300,000 for some voyages.

The grain agreement is to remain in effect for 120 days, and can be extended.

Worst is likely yet to come

In addition to the fear-driven premiums, Kapoor said staple food prices are unlikely to ease in view of global macroeconomic and climate challenges.

“The challenge is that we also have a drought in Hungary and France, and Europe will be in recession if this war moves to September or winter,” he said.

“There may be parity today to the dollar, but the worst is still to come.”

APK-Inform’s Rozhko added that the first results of the Istanbul agreement will put some pressure on prices on the world market in the short-term.

“However, despite the expected resumption of work of some Ukrainian ports in the Black Sea, grain exports from Ukraine will significantly decrease in 2022-23 due to lower production,” she said.

“According to our July estimates, wheat exports may decrease by 36 percent in 2022-23 to about 12 million tonnes.

“Barley shipments will be down by 74 percent to 1.5 million tonnes.”

“Wheat is immensely important in Egypt because it goes into making heavily subsidised bread that is consumed by about 70 percent of the population,” she said.

“This mess has already chunked on almost a billion extra dollars onto an already huge grain subsidy of $3.2 billion. So this is really going to cut into the country’s budget, but Egypt is going to have to buy it.”

Ukrainian president Volodymyr Zelensky said the deal would lead to the export of some 22 million tonnes of grain that has been grounded in Ukrainian ports.

“As for grain to the Middle East, the next year could continue to see tighter available supplies and higher prices,” Newsom concluded.

Baukol told a US Senate foreign relations committee hearing that more than a dozen countries have made pledges, including G7 allies, Spain, the Netherlands, China, Saudi Arabia and Australia, to channel part of last year’s $650 billion SDR allocation to the IMF’s Poverty Reduction and Growth Trust for low-income countries and the new Resilience and Sustainability Trust. 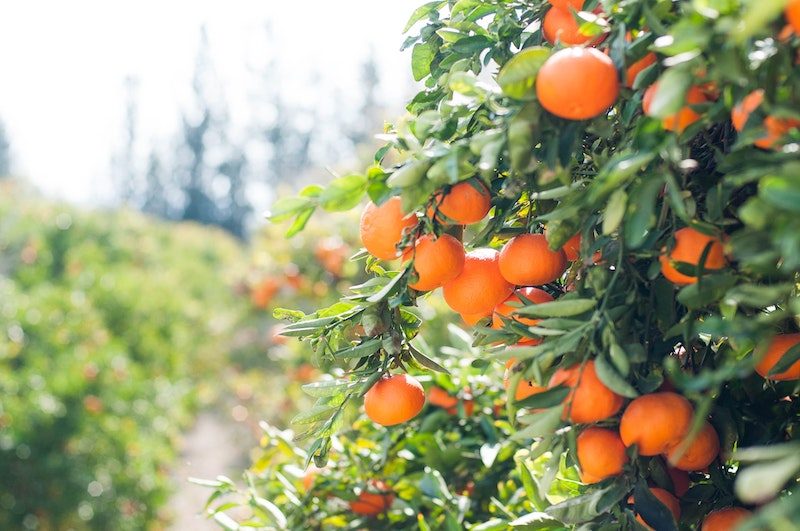 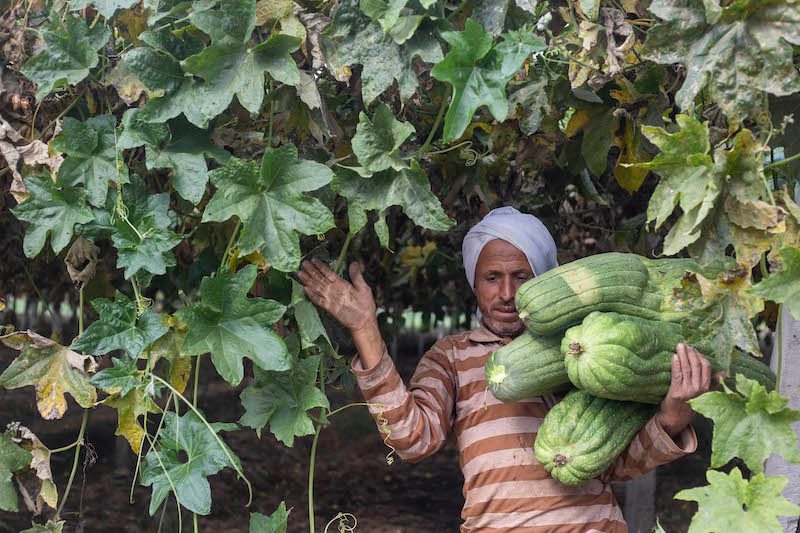