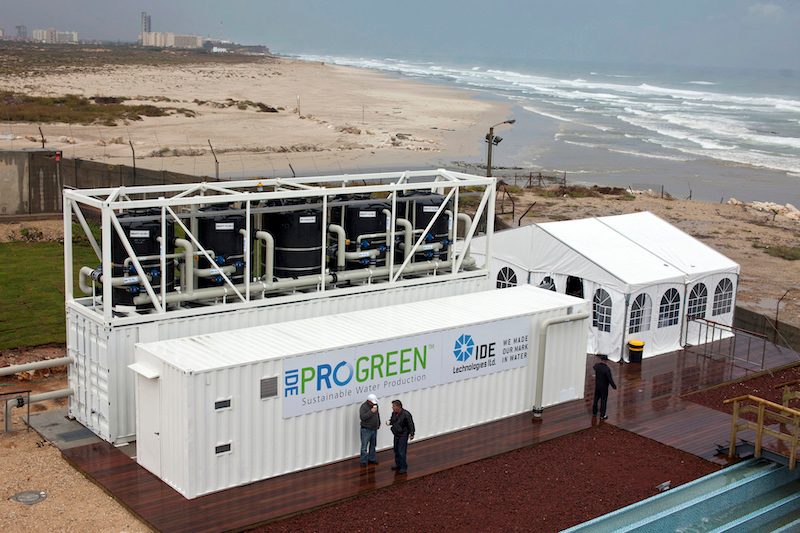 Israel’s IDE Technologies and Bank Hapoalim won a government tender to build a new water desalination plant in northern Israel, Hapoalim said. Hapoalim, one of Israel’s two largest banks, will provide 1.3 billion shekels ($381 million) for the project near the northern city of Nahariya off the Mediterranean coast which aims to help the country […] 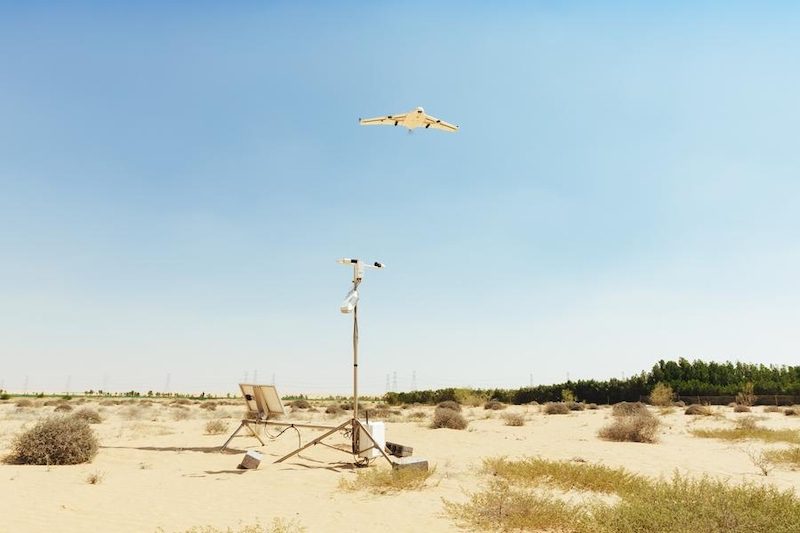 The UAE is continuing its support for scientific experiments involving robotic, unmanned aircraft releasing electric charges into fog clouds, in a bid to encourage more rainfall in the skies above the emirates. Real-world ‘cloud seeding’ experiments conducted by the UK’s University of Reading, and supported by the UAE’s National Centre for Meteorology, confirmed that releasing […] 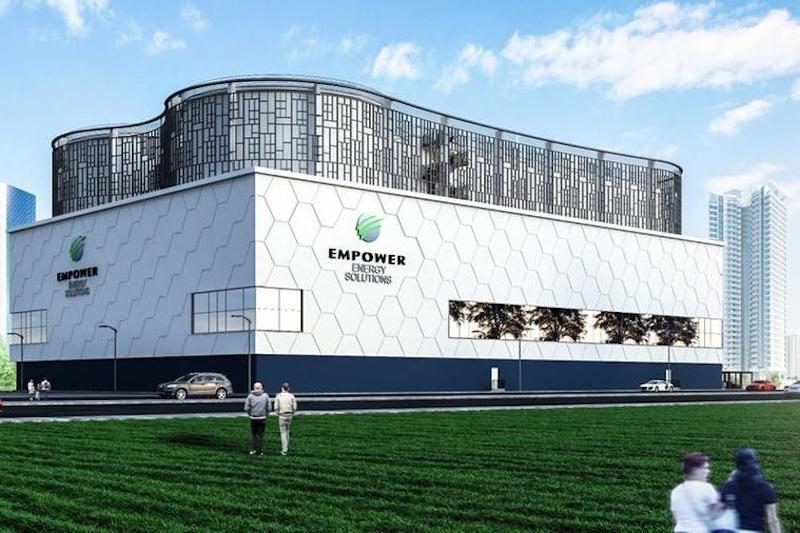 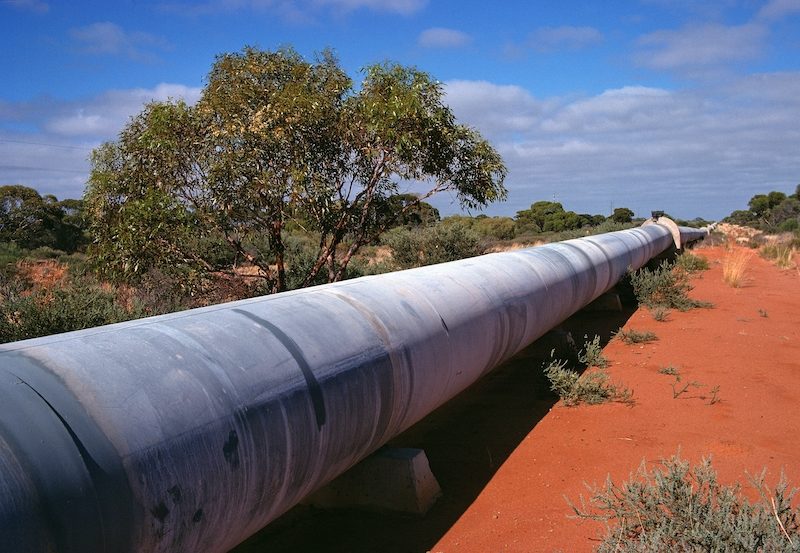