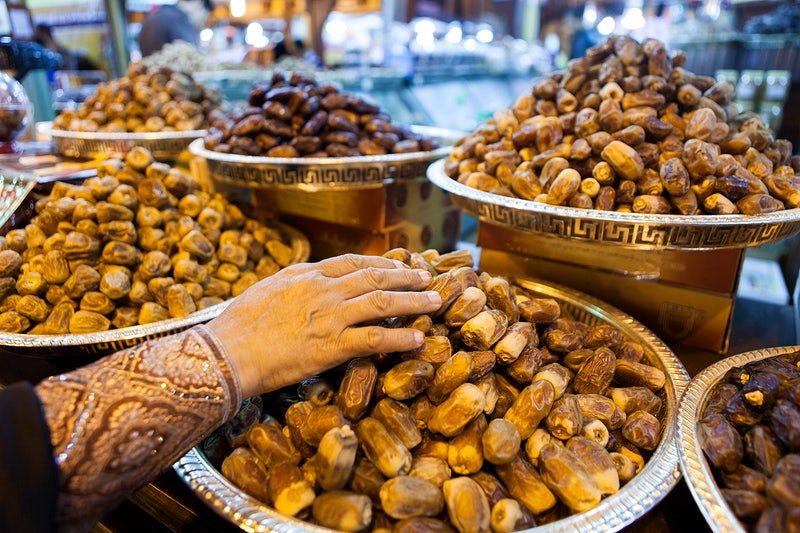 Rates rise has come too late to curb inflation 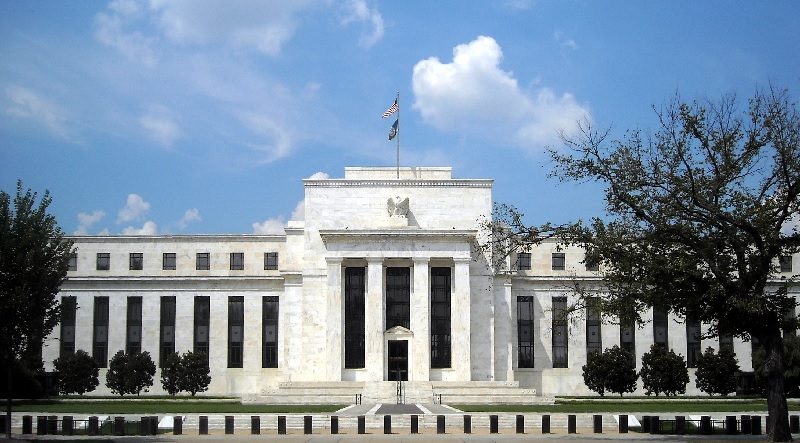 Most Gulf central banks followed the U.S. Federal Reserve on Wednesday, lifting their key interest rates by three-quarters of a percentage point, while Saudi Arabia made a smaller hike after the latest data showed inflation there slowing slightly. The US central bank projected a slowing economy and rising unemployment in the United States in the […] 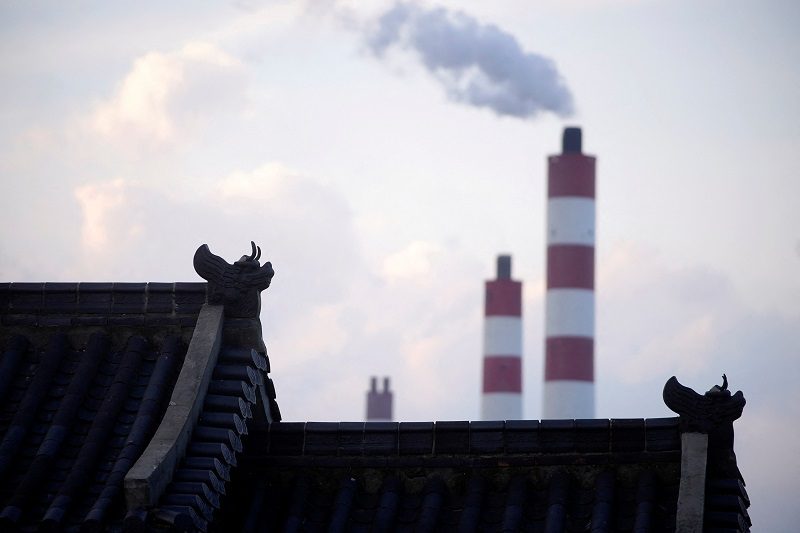 China’s factories perk up, amid signs of economic recovery

China’s economy showed signs of recovery in May after slumping in the prior month as industrial production rose unexpectedly, but consumption was still weak and underlined the challenge for policymakers amid the persistent drag from strict COVID curbs. The data, however, provides a path to revitalise growth in the world’s second-biggest economy after businesses and […] 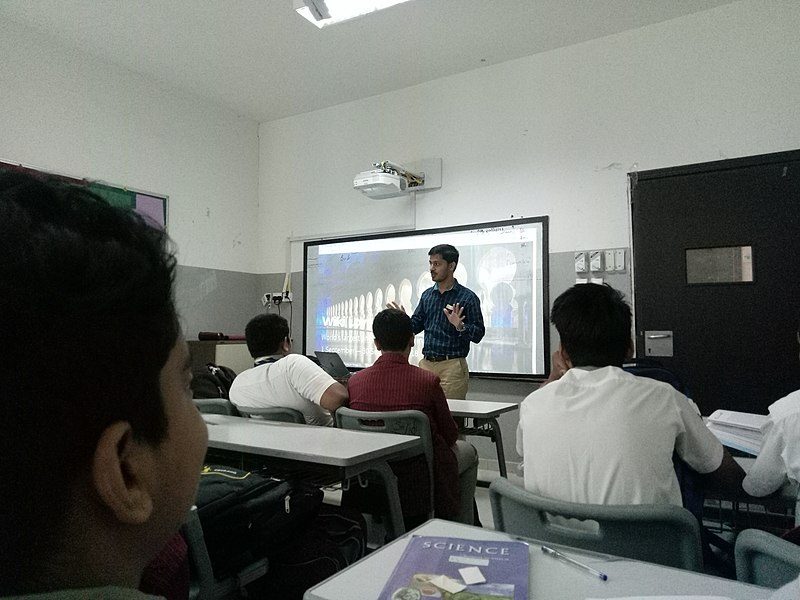 The UAE’s federal government aims to increase spending by AED1.23 billion ($334.9 million) in the 2022 budget, the Federal National Council said on Twitter today. The UAE estimates revenues will be AED374.98 million higher. The increased spending will come from the federal government’s general reserves, the council added. The UAE in October approved a 2022 […] 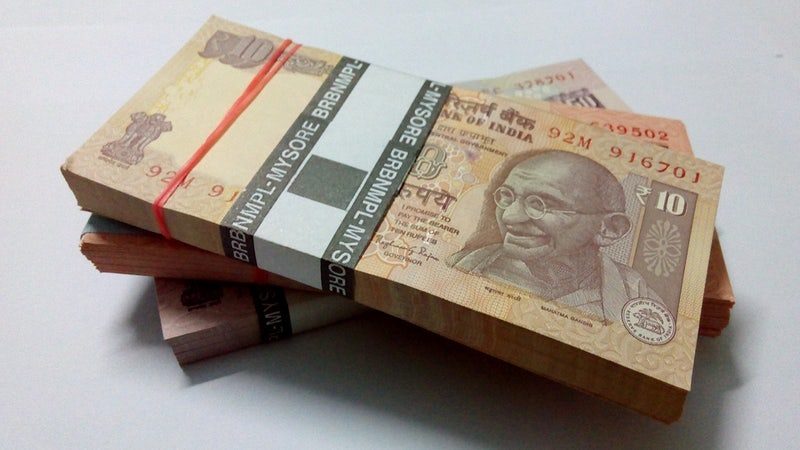 India’s rupee hit a record low in opening trade on Monday while bond yields spiked to their highest levels in more than three years as a sharper jump in US inflation raised concern over the Federal Reserve resorting to steeper rate increases. Soaring food and energy prices drove the largest year-on-year gain in US consumer […] Turkey’s government launched a series of steps meant to harness its banks and bond markets to cool soaring inflation and stabilise a sliding currency, doubling down on President Tayyip Erdogan’s aversion to raising interest rates. While the Treasury said fighting inflation remained its “top priority”, some analysts said the measures – announced late Thursday and […] Egypt’s currency weakened to 18.71 to the U.S. dollar on Wednesday, a five-year low, before strengthening again, Refinitiv Data showed. The pound was bid at 18.71 to the dollar, its weakest since Feb. 2, 2017, when it weakened to as low as 18.78 pounds. Egypt has been suffering from a shortage of foreign currency since […] The World Bank on Tuesday slashed its global growth forecast by nearly a third to 2.9 percent for 2022, warning that Russia’s invasion of Ukraine has compounded the damage from the Covid-19 pandemic, and many countries now faced recession. The war in Ukraine had magnified the slowdown in the global economy, which was now entering […] The Turkish lira weakened some 0.5 percent against the dollar on Wednesday as concerns over rampant inflation were stoked by President Tayyip Erdogan’s pledge to continue cutting interest rates. The lira stood at 16.8550 against the U.S. currency at 0411 GMT, when compared to Tuesday’s close of 16.7650, slipping towards a record low it hit […] The UAE economy is set to grow by 5.4 percent this year, driven by the country’s success in containing the economic impacts of the coronavirus pandemic, according to the Central Bank of the UAE (CBUAE). The figure is higher than the 4.2 percent real gross domestic product (GDP) growth estimate made by the bank in April. […] Saudi Arabia’s gross domestic product grew 9.9 per cent in the first quarter, the fastest in a decade and more than a flash estimate last month of 9.6 per cent, official data showed on Tuesday. It was the fastest expansion since the third quarter of 2011 with the increase in oil production a key factor, […] 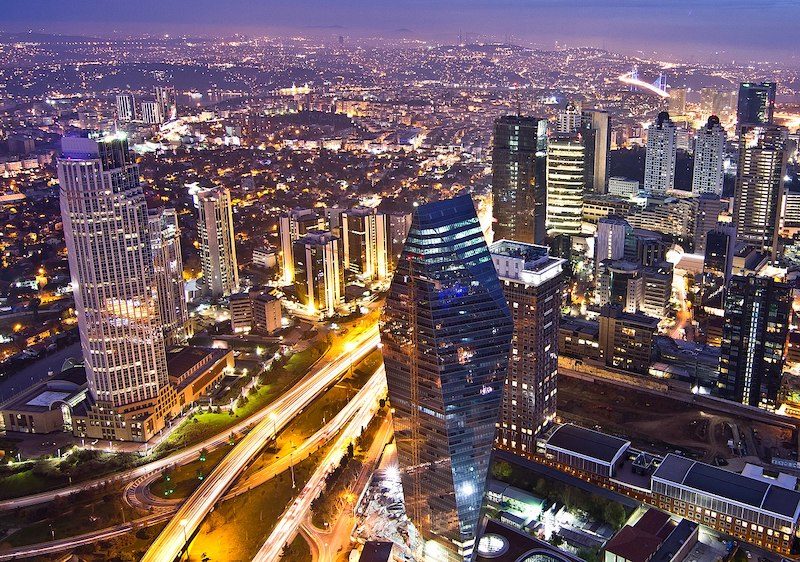 Turkey’s annual inflation rate jumped to a 24-year high of 73.5 per cent in May, fuelled by the war in Ukraine, rising energy prices and a tumbling lira — though thefigure was slightly lower than economists had feared. Inflation has surged since last autumn, when the lira slumped after the central bank launched a 500 […] MENAP countries must work together to close GDP shortfall

Economic cooperation in the Middle East, North Africa, Afghanistan, and Pakistan (MENAP) is a strategic must for continued regional prosperity and socio-economic development, says a new report. The introduction of bloc-wide common standards and free flow of capital, goods and services could help unlock up to US$230 billion in GDP, according to research from UAE […] 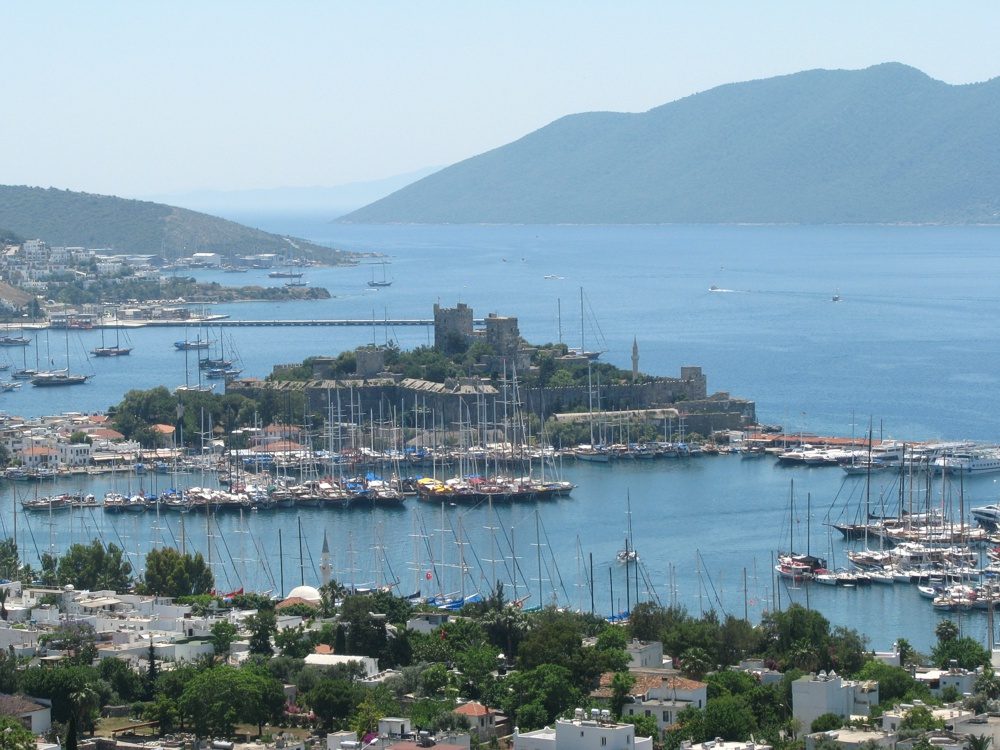 The number of foreigners arriving in Turkey last month more than tripled from a year earlier, reinforcing expectations that a rebound in the sector will help repair an economy battered by a weak currency and high inflation. Sector representatives expect tourist numbers this year to return to around 2019 levels, leaving the 2020-21 coronavirus slump […] 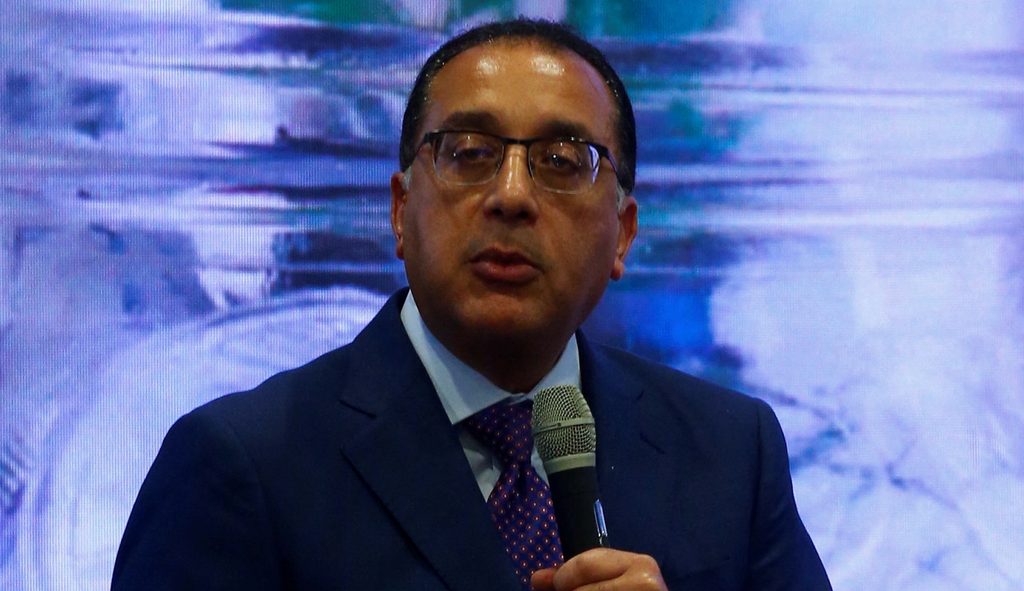 With inflation surging and the government forced to fix the price of bread to head off civil unrest, Egypt has felt the heat from the Ukraine crisis more acutely than most countries in the Middle East and North Africa (MENA) region. Higher commodity prices and the loss of tourism revenues from both Russian and Ukrainian […]

Egypt’s net foreign assets (NFAs) dropped by 169.7 billion Egyptian pounds ($9.17 billion) in March, the sharpest decline since the coronavirus crisis broke out in February 2020, central bank data showed on Sunday. NFAs fell to a negative 221.3 billion pounds at the end of March from a negative 51.69 billion pounds a month earlier. […]

The fallout of the Russia-Ukraine war has just helped tip two of world’s poorest countries, Pakistan and Sri Lanka, into full-blown crises, and the list of those at risk – and the queue at the International Monetary Fund’s door – will only get longer from here. Countries such as Turkey, Tunisia and Egypt are at […]

In Syria, business hub hopes to drive recovery from war

In an industrial zone in northern Syria’s rebel-held city of Al-Bab, Abu Omar al-Shihabi’s smelter churns out iron bars he says can compete with any produced in Syria and beyond. The industrial zone is an unlikely business hub. It is located on the edge of a city which was once occupied by Islamic State and […]

The outlook for Afghanistan’s economy is dire with per capita income having fallen by over a third in the last four months of 2021 after the Islamist Taliban seizedpower and foreign forces withdrew, the World Bank said. “One of the poorest countries in the world has become much poorer,” said Tobias Haque, World Bank senior […] Turkey and Saudi Arabia have a common will to “reactivate a great economic potential” between the two countries, Turkish President Tayyip Erdogan said on Saturday, after his first trip to the kingdom since 2017. Speaking to reporters on a flight back from Saudi Arabia, where he sought to mend frayed ties, Erdogan said the sides […] Tunisia’s dinar currency has fallen to record lows versus the dollar, driven down by high inflation, a worsening trade deficit and the severe impact of the Ukraine crisis on public finances. It traded at 3.074 against the dollar on Thursday, central bank data showed on Friday. Earlier this month, the state statistics institute said Tunisia’s […]