Will Dubai win the Web3 race?

The co-founder of Tahseen Consulting, one of the MENA’s top tech policy firms, rates Dubai’s chances of becoming a hub for the decentralised web and crypto exchange

Regulatory competition will be a key determinant of the early winners in the Web3 race. While the regulatory foundations for Web2.0 are still being discussed, regulators are already preparing for the policy challenges of Web3 – which, although remaining an unproven entity for now, is nevertheless deemed a multi-trillion dollar opportunity by many observers.

Regulators, particularly in emerging markets, are responding with caution to Web3’s community-driven themes of decentralisation and unclear accountabilities. Approaches range from passive acceptance to outright bans. To date, regulators have mostly focused on key Web3 enablers like digital assets and cryptocurrencies. Meanwhile, emerging Web3 use cases, like play-to-earn gaming are too hot to handle – and still part of the unregulated, lawless, digital Wild West.

Countries with regulatory traditions like the US and UK — that emerging markets traditionally look up to for governance guidance — are arriving late to the Web3 race. Meanwhile, regulators in emerging tech powers like China, India and Singapore have undermined trust in Web3 through crypto-focused false starts and overregulation.

In the race to be the global hub of Web3, there is significant opportunity. The initial wave of larger-than-life Web3 projects are becoming grounded by more mundane concerns around corporatisation, consolidation, consumer safety, data breaches and intellectual property. The Web3 Wild West is being tamed by countries like the UAE with regulatory traditions that match the agility of the technology sector.

The UAE’s early leadership in virtual assets suggests how the Web3 regulatory competition may play out. Dubai’s regulatory framework for virtual assets, issued in March 2022, is a line in the sand. Building on federal crypto regulations from 2020, Dubai created one of the first dedicated independent regulatory authorities for virtual assets globally – so taking the Web3 race one step further. The early Web3 moves by the UAE are reminiscent of Delaware’s pioneering regulatory competition strategy which made it the global domicile of choice for company incorporations.

Recent announcements suggest the UAE’s play for early Web3 leadership is already working by attracting crypto startups from other competing tech ecosystems. Within weeks of the introduction of Dubai’s virtual asset licensing regime, several global crypto exchanges announced plans to relocate headquarters, or open regional offices, in Dubai and Abu Dhabi. These included Binance, Bybit, Coinbase, Crypto.com, FTX, and Kraken. There has also been a noticeable brain drain of crypto talent from countries such as India, which recently imposed heavy-handed taxes resulting in crypto trading volumes dropping by as much as 70 percent over the past few months.

The UAE’s opportunistic strategy to position itself as the Delaware of virtual assets is a victory. However, Web3 founders are fickle, and there is a growing number of countries creating just enough regulatory certainty to lure Web3 talent that wants to focus on product and operations, not regulations.

The UAE has taken the lead in the first furlong of the Web3 race, but winning will require answering the bigger policy question: How do you regulate the broader Web3 ecosystem beyond crypto? Becoming the Delaware for decentralised autonomous organisations could be the next step, or it could be the line in the sand that the region’s regulatory traditions cannot cross. 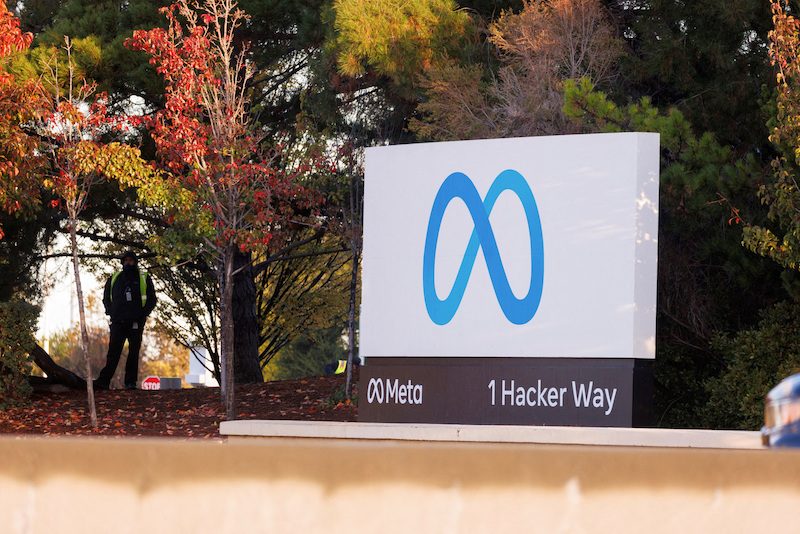 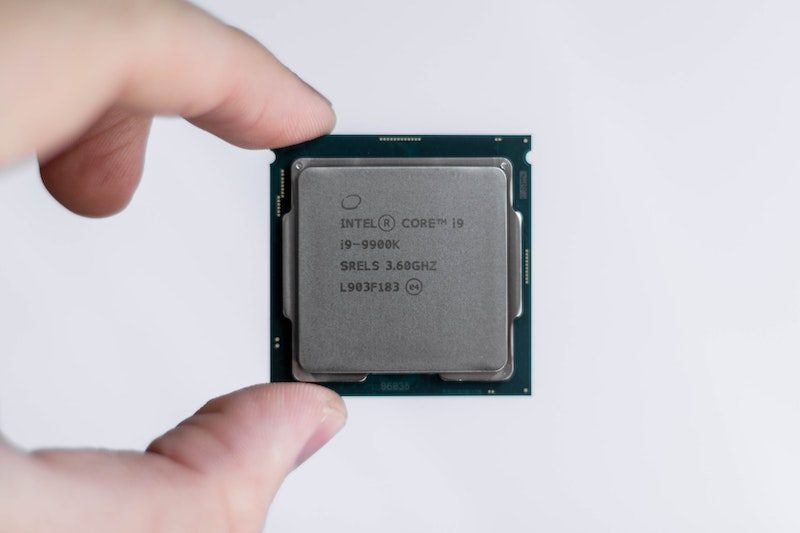 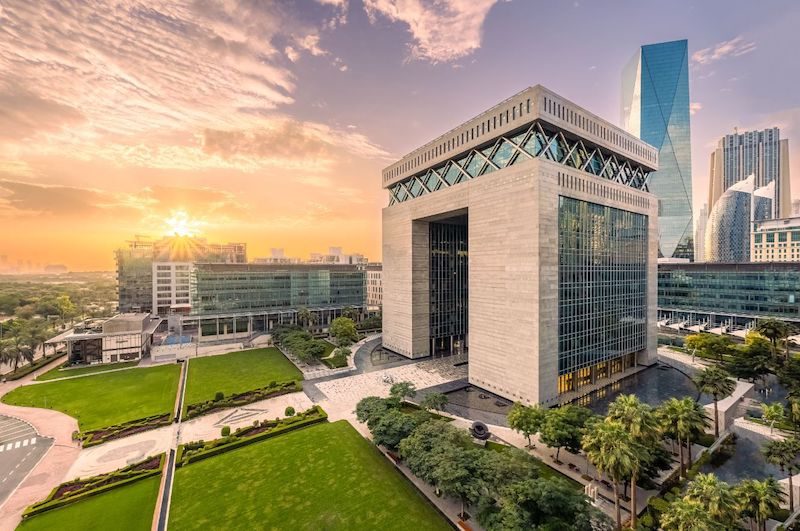