Much ink has already been spilled on Qatar’s World Cup and there are clearly some trenchant views on the tournament across the spectrum.

Less has been written on what the legacy will be for Qatar and how the country might continue to benefit from the event, long after the last ball is kicked.

Football World Cups don’t tend to come with the same legacy burden and demands as Olympic Games, primarily because they have always been delivered before in countries where the majority of the footballing infrastructure, save for the odd showpiece stadium, is already in place.

Qatar obviously breaks the mould in this regard, with all but one of the stadia being purpose built, but with its small population and extensive resources, there is also not the clamour for local legacy.

However, there is a definite drive for the tournament to spur further economic growth, diversification and interest in Qatar. Planning for this has been under way for years, with the event being used as a long-term catalyst for everything from a new airport in Doha, to new hotels around the city and major public works projects like the Doha metro.

Expo 2020 Dubai provides perhaps the most obvious, recent and local example of how a global mega event can result in a number of legacy benefits for the host.

In spite of the Covid pandemic, Dubai’s World Expo hosted 24 million visitors over its six-month tenure and, while there will be fewer visitors to Qatar over the 29 days of this year’s tournament, there will be around five billion pairs of eyeballs from around the world watching the football.

Just as Dubai and the UAE managed to engage with their Expo visitors and gain long-term interest and advocacy, I expect Qatar to do the same with its World Cup viewers and for this to be a major exercise in soft power projection.

Qatar has surprisingly active and well-established industries that are already flourishing in areas such as media and creative, sports and rehabilitation, and digital and tech.

And it’s likely to be here that you will see the greatest impact from the football with visitors, viewers and participants appreciating that there is more to this country than its vast gas reserves.

Visitors will see that business and investment opportunities exist for international companies in the Qatari marketplace, which is less saturated than the UAE and more accessible than Saudi Arabia.

As the World Cup unfolds over the next month, it will be interesting to see how Qatar makes the most of its moment in the global spotlight and how it promotes its economic interests and opportunities to the watching world.

If it gets this right, the tournament will provide Qatar with a powerful staging post for developing a truly diversified economy. 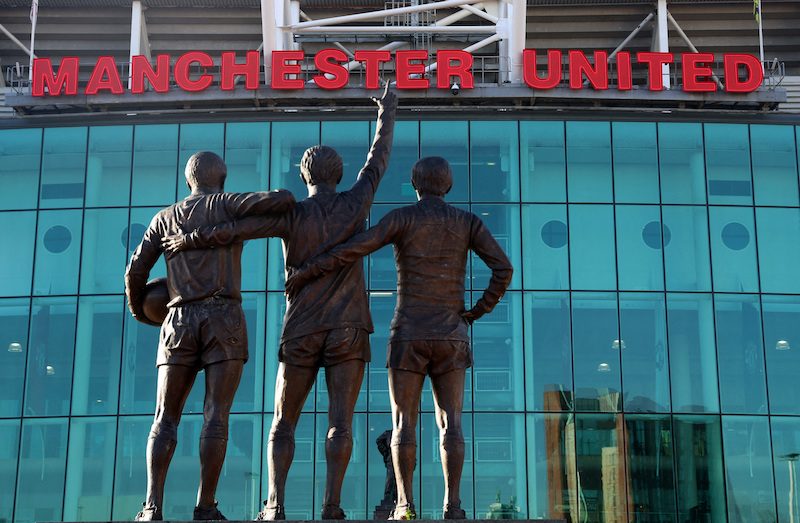 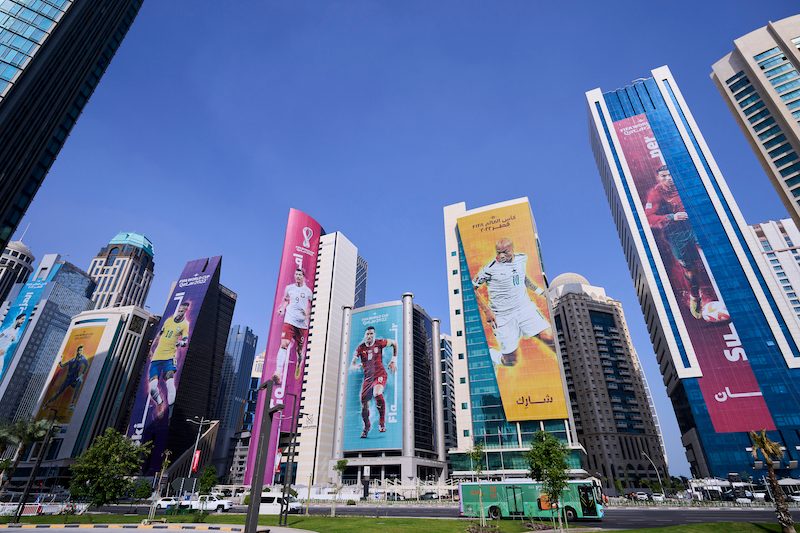