Shares in Vodafone jumped in early FTSE trading on Monday after UAE telecoms company e& revealed it had bought a 9.8 percent stake in the British mobile operator for $4.4 billion.

The company, formerly known as Emirates Telecommunications Group, said it had made the investment to gain “significant exposure to a world leader in connectivity and digital services”, adding it had no intention of making an offer for the whole of Vodafone.

E& said it was fully supportive of Vodafone’s board, which has come under pressure from other investors after struggling in its mature European markets where competition and regulation have pushed down prices.

Vodafone’s chief executive, Nick Read, has vowed to lead a wave of consolidation in Europe to boost returns, but in recent months he has rejected an approach for the group’s Italian assets and missed out on a deal between rivals in Spain.

Shares in Vodafone were up 3.1 percent at 121.50p just after the London markets opened on Monday. The stock is down around 25 percent since Read moved from the finance director role to CEO in October 2018.

Paolo Pescatore, an analyst at PP Foresight, said the UAE investment was a strong endorsement of Vodafone’s strategy and board, despite the failed attempts to strike deals in major markets.

“The move itself will raise eyebrows and may lead to some tension with other shareholders who are keen to see Vodafone consolidate in key markets,” he said.

“There will now be opportunities for both [e&] and Vodafone to work more closely to bring greater efficiencies and launch new products in more products globally.”

Hatem Dowidar, CEO of e&, said: “We see this investment as a good opportunity for e& and its shareholders as it will allow us to enhance and develop our international portfolio, in line with our strategic ambition.”

The UAE firm recently separated its business into e& life, focused on consumer services, e& enterprise, providing digital services to government and business, and telecoms arm Etisalat, which its CEO said was the world’s seventh-largest by market capitalisation.

“We are positive on the investment for e& – it enables an improved capital structure, supports earnings per share growth [and] arrives at attractive valuation multiples,” said Ziad Itani, executive director equity research at Arqaam
Capital.

Itani added that the investment represented less than 6 percent of the market capitalisation of e&. 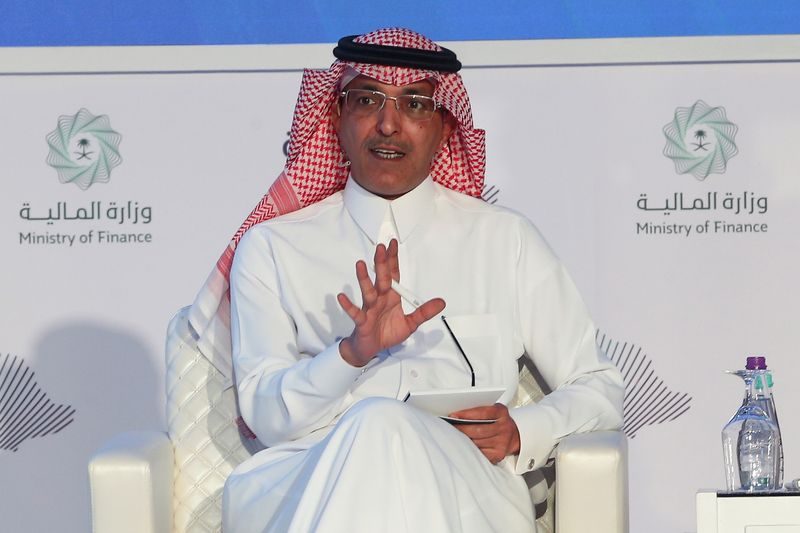 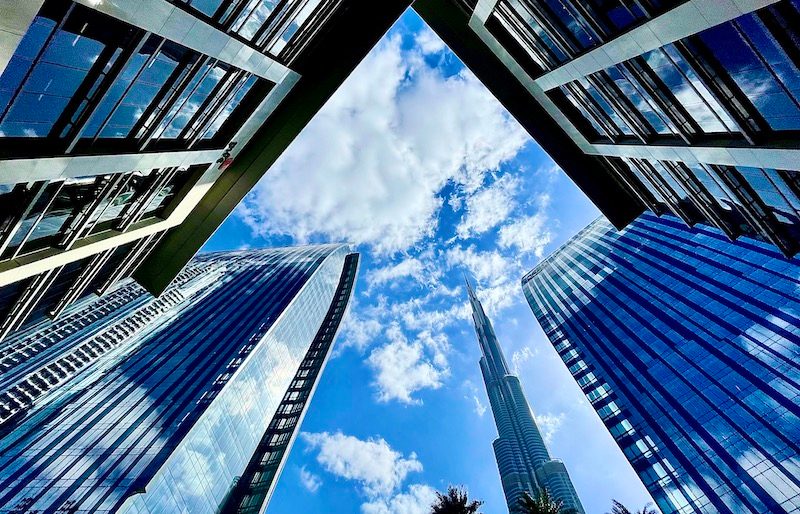