The AED1.6 billion ($436 million) mixed-use development called Takaya will be located in Dubai Motor City, with construction expected to commence during the third quarter of 2023. Handover of units is scheduled for the final quarter of 2025.

It will consist of 788 units across three towers, including 39 townhouses, five villas, 744 apartments and 55,000 sq ft of retail space.

“The launch of Takaya is a symbolic moment for Union Properties. It underscores the ongoing success of our turnaround strategy,” Amer Khansaheb, managing director of Union Properties, said.

“Having successfully completed our debt restructuring, and with an attractive land bank and deep expertise in real estate development, Union Properties is now well positioned to capture further opportunities in the UAE’s thriving real estate market.”

In October, Union Properties, one of Dubai’s oldest developers, completed a $162 million debt restructuring, including a $60.7 million repayment to lenders.

The move was part of a comprehensive restructuring that followed a turbulent year for the company.

In October 2021, the Securities and Commodities Authority, the UAE’s markets regulator, accused senior executives at Union Properties of forgery, abuse of authority, fraud and damage to the interests of the company. An investigation ensued and, in November, prosecutors ordered the detention of the developer’s then chairman.

Union Properties appointed a new board in December and began a turnaround strategy in the first quarter of 2022.

The launch of the project comes as Dubai’s real estate market continues to boom.

Across the UAE, price growth is being fuelled by investor and end-user demand. Off-plan sales are high, while secondary market sales are also improving, in light of increasing yields, according to Khawar Khan, head of research for the Middle East, Africa and Turkey at JLL. 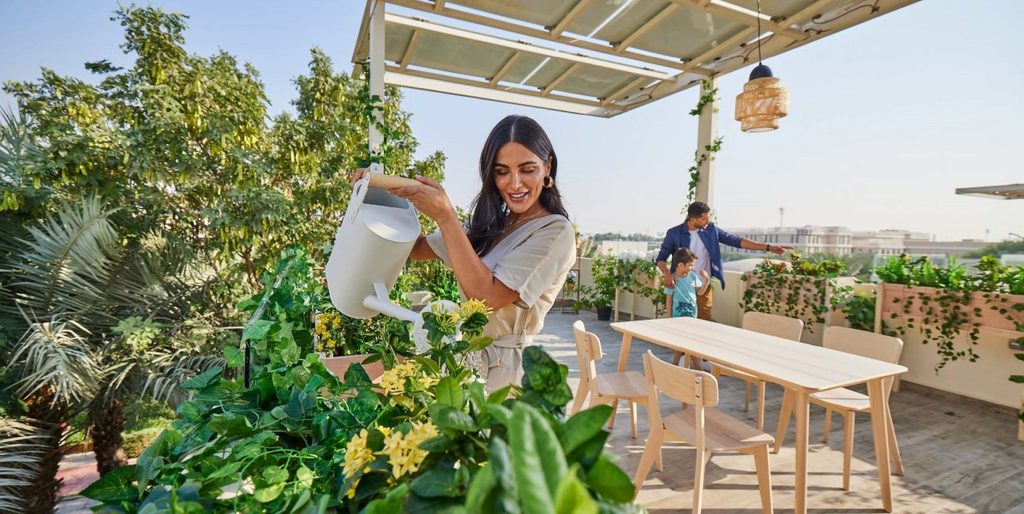 Off-plan real estate sales are expected to increasingly satisfy demand from investors in the UAE in the future as developers sell out of inventory. Construction efforts are likely to centre on completing existing projects and masterplans for the next two to three years, while major new launches are set to decrease until the middle of […] 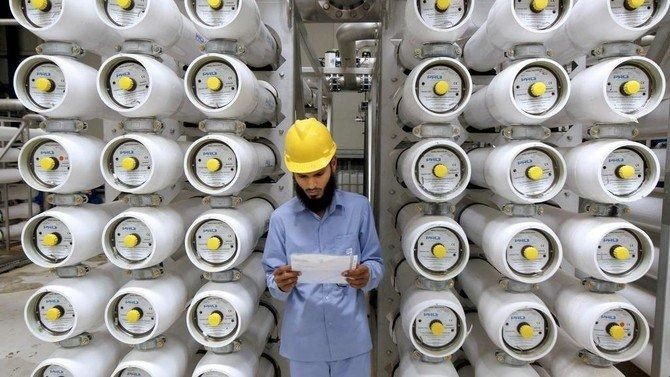 A combined $110 billion worth of project contracts are expected to be awarded in the GCC this year, with Saudi Arabia accounting for more than half of the total as it ramps up its Vision 2030 economic diversification plans.  Saudi Arabia make up $64 billion of the combined value, followed by the UAE ($23 billion), […] 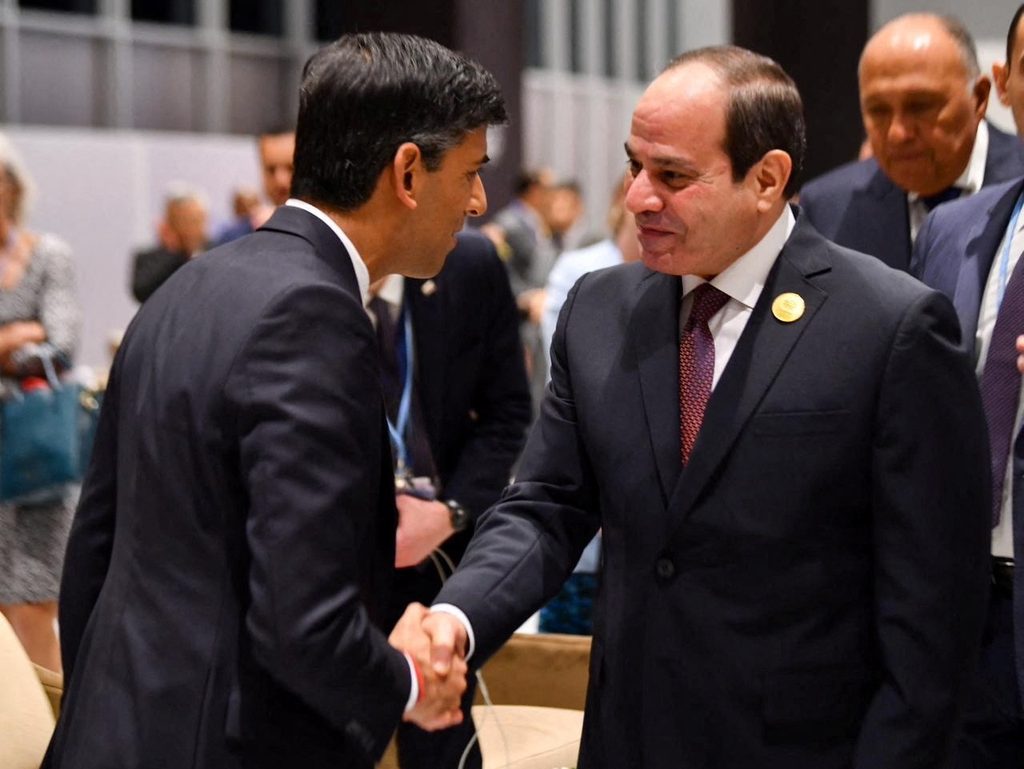 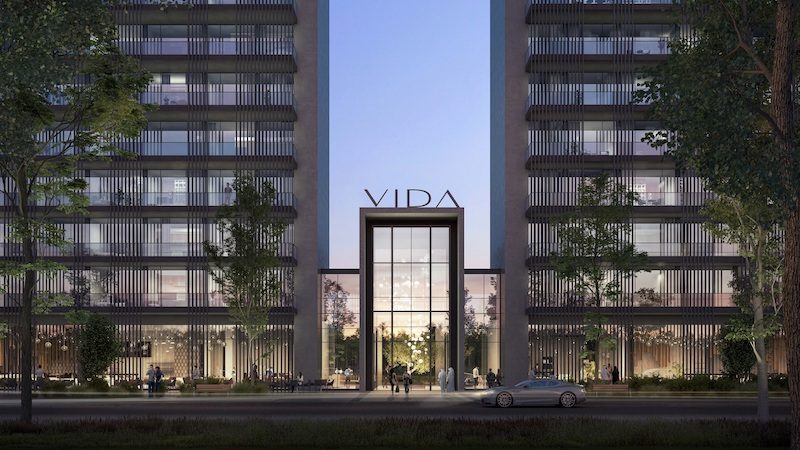