Lord Udny-Lister, co-chairman of the UAE-UK Business Council and one of Boris Johnson’s closest political allies, cuts a distinguished figure amid the sumptuous surroundings of London’s Alfred’s members club.

But here, in these quintessentially English environs, Edward Lister’s mind is firmly fixed on global connections and gateways.

Following a long and colourful career in the British government, the former chief strategic adviser to the prime minister has turned his hand to enriching the UK’s historically friendly relationship with the UAE.

“When Boris said that London was the eighth emirate, he wasn’t wrong,” Lister says of his former boss, adding that the UAE is home to around 120,000 Brits. “And I’ve never heard of an Emirati having a bad time in London.”

When Johnson briefly hired Lister as special envoy to the Gulf last year, the PM said the appointment marked his ambition to achieve a “wholescale modernisation of the Gulf relationship”, creating jobs and driving prosperity at home, while delivering on government priorities and values overseas.

Lister, 71, who stepped down from the government amid press reports of conflicting business interests, is now channelling his years of Gulf experience and connections into the UK-UAE Business Council – a bilateral trade organisation that provides strategic advice to governments on the interests of its 70 member communities and the wider business society.

“We introduce Emiratis to British firms and vice-versa. But we are not an introductory service like the UK Department of Trade – we are more grassroots. We host events, meetings and facilitate working groups,” he says.

The decade-old council, co-headed by the UAE’s Ahmed Ali Al Sayegh, is also home to a Joint Secretariat that delivers campaigns to help realise the ambitions of both governments to strengthen their trade and investment relationship.

“Abu Dhabi’s sovereign wealth fund Mubadala is just a stone’s throw over there,” Lister says, pointing down the street. “It’s three-floors-high and obviously a very important office for them.”

The political veteran and former deputy mayor of London has travelled to and from the Gulf throughout his working life. “I have a passion for the region… It’s tremendous what Britain and the UAE can do for each other,” he says.

“Obviously Mubadala has a mandate to invest and it is making more investments [here], but there are also opportunities to help the UK – such as progressing its green agenda with wind farms and new technologies: artificial intelligence (AI), for example.”

In an ideal scenario, such investments would eventually lead in due course to further factories, investments, jobs and opportunities in the Emirates, he adds.

The UK-Emirati relationship received a historic boost in September 2021 when the UAE announced it would invest £10 billion ($13.8bn) in priority sectors in the UK under the expanded UK Sovereign Investment Partnership. The investment built on an earlier £800 million ($1.1bn) commitment to the life sciences sector made in March.

Under the Partnership for the Future bilateral framework, the UAE is set to invest in Britain’s technology, infrastructure and energy transition, as well as joint pledges on climate action.

The two nations have also signed several memoranda of cooperation and understanding, which highlight priority areas for collaboration: hydrogen, space, emerging renewable energy technologies and green sustainable manufacturing that will be implemented through joint engagements between government, businesses, and academic entities.

Post-Brexit, all eyes are on the UK’s newly configured global relationships – not least the Gulf – as Britain scrambles to secure favourable trading terms with non-EU countries.

Prior to its departure, around 40 percent of the UK’s exports were EU-bound but that figure is set to plummet in the coming years.

The good news is that UK-Gulf commerce is growing at a prodigious rate. For the year ending Q1 2020, total trade in goods and services between the UK and the GCC was £43.7bn, an increase of 6.5 percent, or £2.7bn, from the year ending Q1 2019. Between 2019 and 2035, the GCC’s imports from the UK are projected to grow by around 35 per cent in real terms, according to the UK government.

Officials from the GCC and UK agreed to work rapidly towards a comprehensive free trade agreement (FTA) in December last year as both parties seek to cement their post-Brexit trading relationship.

But while the deal has been publically reported to close by Q4 2022, Lister predicts a longer timeline. “It’s unlikely to be done by then,” he says.

The peer adds that the government is set to begin negotiations with the GCC in the next few weeks and the Gulf agreement will be a “tough nut to crack”.

Lister expects that a series of individual agreements with the Gulf countries will be finalised before the wider GCC-UK trade deal is inked.

“I think the individual bi-laterals will be agreed first because there is a great deal of willingness right across the Gulf – from Qatar, Kuwait, Oman, Bahrain, Saudi and the UAE.”

He said he is lobbying for the deals to “cover more than just tariffs”.

“The wider GCC deal will be about tariffs but for the individual countries, optimising market access will be far more important,” he says. “To be fair, the UAE has moved a long way on this already: market access is about ownership structures, shareholding structures, the ability to tender, and the recognition of professional qualifications.”

Lister is leveraging his clout as UAE-UK Council co-chairman to “feed into” the FTA negotiations. “There is a danger that the deals just focus on tariffs. But what’s important is identifying trade barriers and knocking them down.”

While the UK PM has made it clear the Gulf is a priority market – “he’s said it time and time again” – Britain could do far more to optimise its historical ties and friendship with the UAE, says Lister.

“Boris himself has close working relationships with many of the Gulf leaders.  And UK ministers travel to the Gulf on a very regular basis,” says Lister.

But it’s not just import markets that the Gulf offers Britain. There is also all-important access to the wider Middle East and Asia.

“The Emirates offers an amazing location for British companies. Dubai has been a trading port since time immemorial… its access to the wider region and Asia is enormous,” says Lister, adding: “If you set up an office or factory in the Gulf, with good airlines and good connectivity, you are that much closer to the wider East.”

Looking to the future, Lister says the UK and the UAE will develop a “true partnership”.

“The future is bright – I can only see the relationship getting closer and closer,” he says. “The opportunities are absolutely immense for both regions. The days of simply selling boxes to each other are drawing to a close.”

However, in 2020, total trade between the UK and GCC slowed to £30.3bn, as the coronavirus pandemic hit global economic activity and commerce between the two trading partners.

Overall GCC imports from around the world are projected to grow by around 35 percent in real terms between 2019 and 2035, according to calculations by the IMF, UNCTAD, and DIT, equating to around £200bn in additional demand based on 2019 prices. 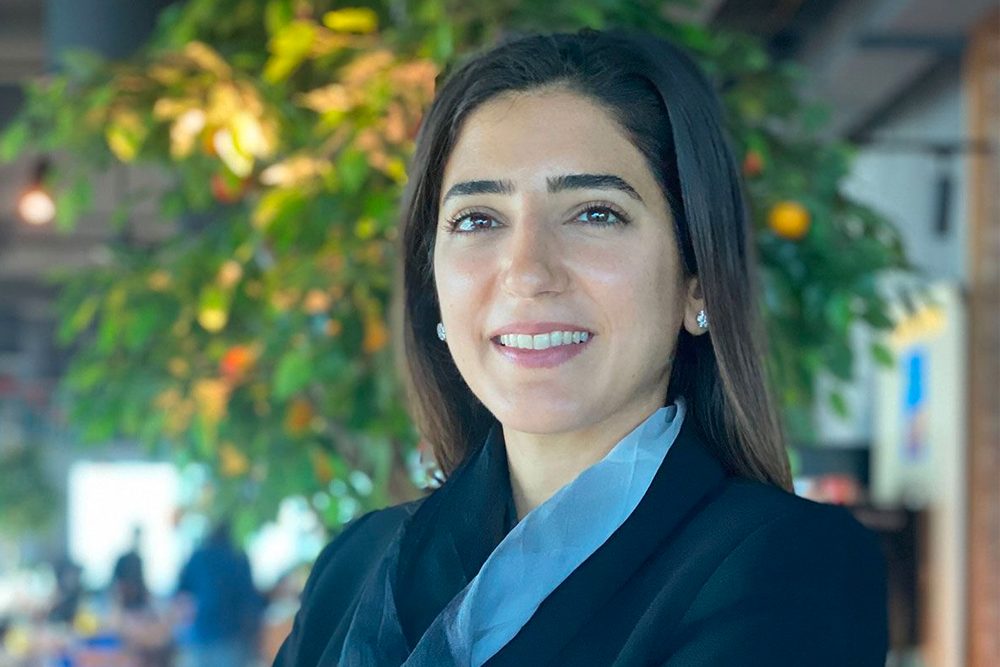 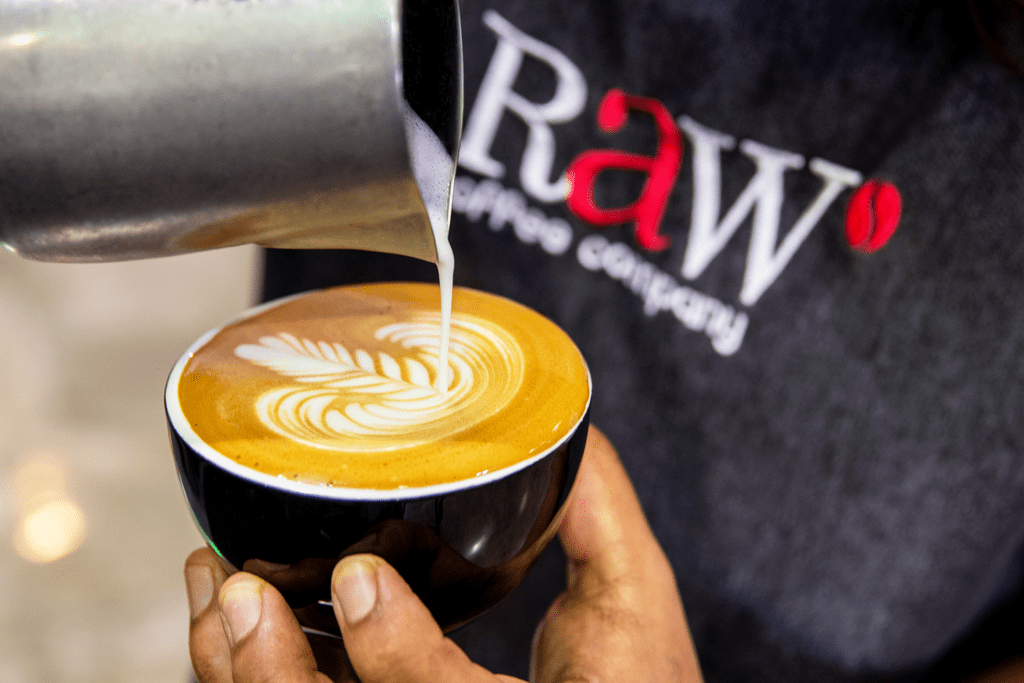 Three years after the Covid pandemic broke many businesses, a new landscape is brewing that could fundamentally change the UAE’s coffee culture. Coffee shops were among the first to shut their doors in 2020 and bear the brunt of prolonged lockdowns. But the pandemic has changed customer behaviour and palettes, and the country’s independent operators […] 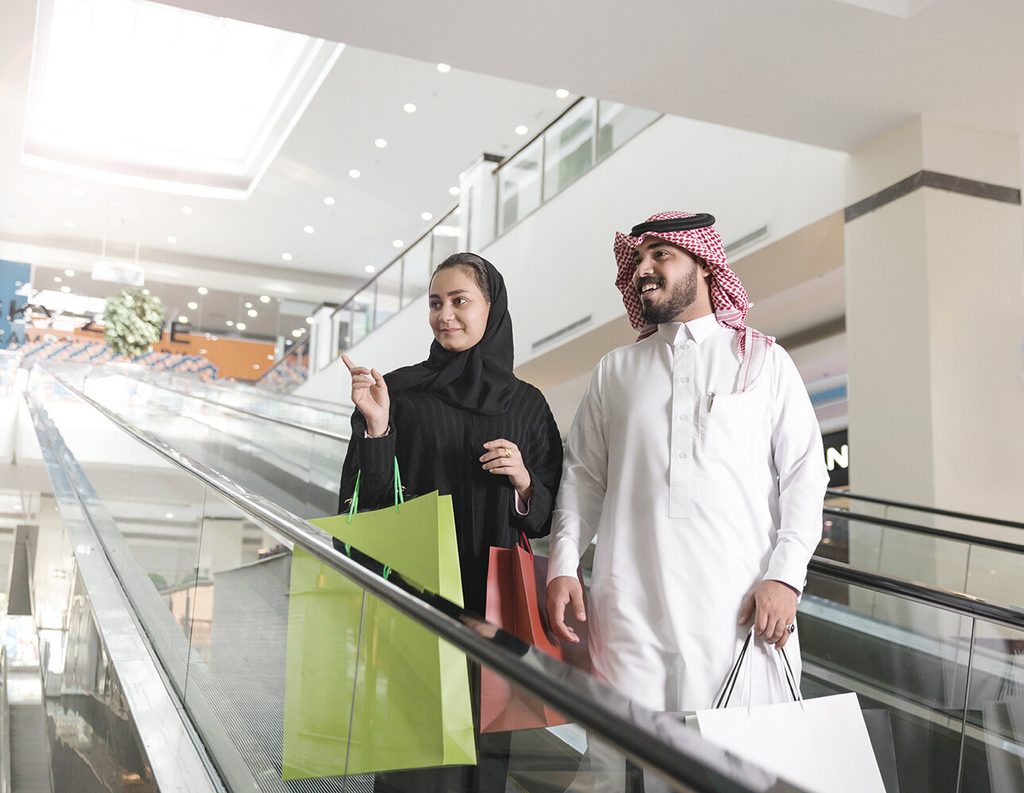