British drinks companies have raised a glass after the UK removed trade barriers that deterred alcohol sales to Morocco and Tunisia.

The changes in the countries, which extends to Argentina and Angola as well, will help the UK’s products to reach millions of new potential customers and boost alcohol exports, which reached £6.5 billion last year.

Trade Secretary Kemi Badenoch announced the move during a visit to Glenkinchie Distillery to meet the whisky-makers set to benefit.

The newly resolved barriers add to an ever-growing list of obstacles to trade removed in the last two years – now totalling more than 400 barriers across 70 countries.

Following the UK Government’s intervention, Morocco removed 49 percent tariffs that were imposed on a range of UK spirits while alcoholic goods stuck at Tunisian customs were freed, allowing UK companies to benefit from lower tariffs under the UK-Tunisia association agreement.

They follow an announcement in June of an ambition to unlock export opportunities worth more than £20 billion by resolving a ‘hit list’ of around 100 priority trade barriers around the world.

Badenoch said: “Every week we remove a trade barrier somewhere around the world. From whisky in Argentina to gin in Angola, we’re slashing red tape and opening access to new markets and new customers.

“With these trade obstacles gone and more to follow, my message to UK businesses is clear – make the most of the huge global appetite for your fantastic products and sell to the world.”

Negotiators are also currently working on a free trade agreement that could lower tariffs and simplify other issues like customs to help distilleries sell to India.

The UK exported £146 million worth of whisky to India last year from distilleries such as Glenkinchie but faced steep tariffs of up to 150 percent.

With India forecast to become the world’s third-largest economy with a middle class of a quarter of a billion by 2050, any greater access to the market could be hugely significant for UK businesses.

“The ongoing negotiations are a once-in-a-generation chance to give more Scottish distillers the opportunity to do business in India. That is the scale of the prize on offer.”

Pernod Ricard, who own iconic British brands including The Glenlivet, Beefeater Gin and Chivas Scotch, said it sees big benefits both from FTAs and DIT’s work breaking down market access barriers, including helping to resolve recent issues exporting their Scotch whiskies to Morocco.

“For example, thanks to DIT’s intervention last year, we were able to resolve customs paperwork issues which meant we would have had to pay a 49 percent tariff to Morocco, Africa’s fourth largest market for Scotch whisky.” 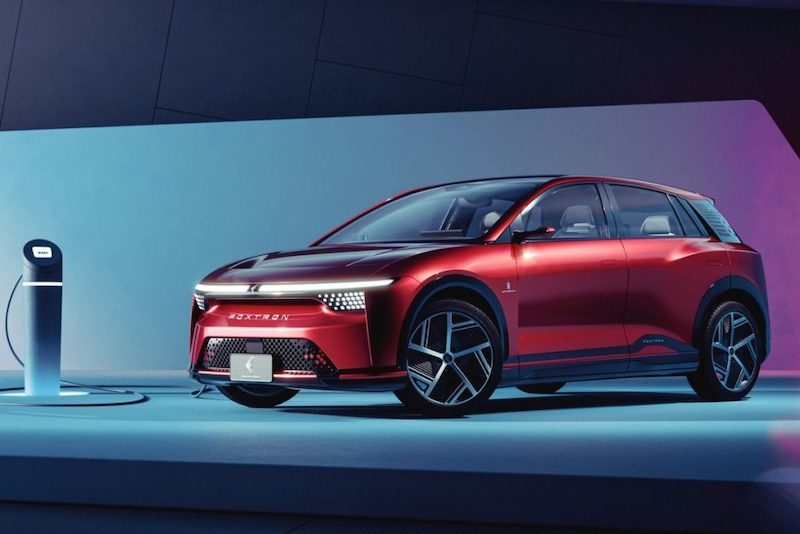 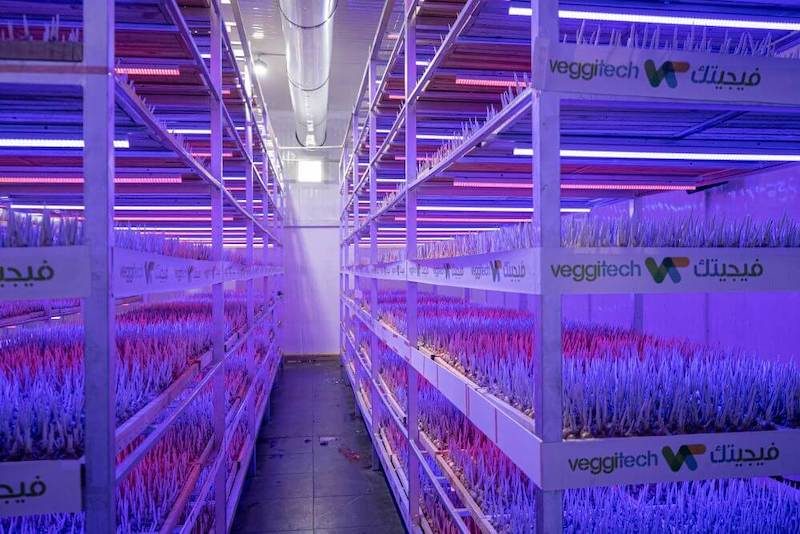 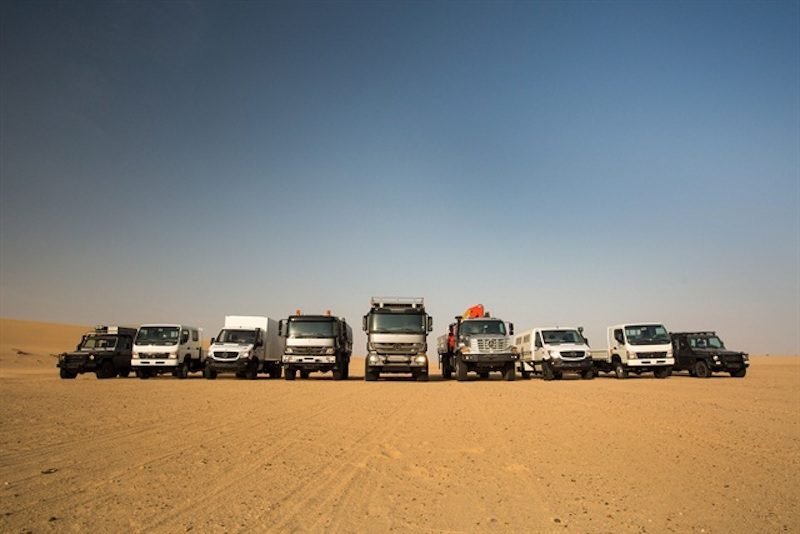