UAE’s aluminium drive is out of this world

Aluminium has been a bedrock of the UAE’s economy and its industrial ambitions for years with exports reaching more than 50 countries around the world.

The company is in talks with the Mohammed bin Rashid Space Centre (MBRSC) to explore potential collaboration in research and the use of its UAE-made aluminium in space.

Since the launch of the first satellite in 1957, aluminium has been the leading material in spaceflight given the attributes of aluminium alloys to function under extreme stress, pressure and low temperatures.

It’s the latest move by EGA as it aims to be a technology pathfinder for the global aluminium industry and grow its position as a technology supplier of choice by establishing a manufacturing innovation ecosystem in the UAE.

Raghu Mandagolathur, CEO of Marmore Mena Intelligence, a research subsidiary of Kuwait Financial Centre (Markaz), told AGBI: “Space as an investment theme has been growing in recent times, especially with declining costs and advances in technology. The UAE, since launching the national space program in 2017, has taken several positive strides in the area of space research.

“With aluminium being a material of choice in the aerospace industry, we might see their mainstream adoption for space applications as well. This is a positive step for both EGA and the UAE, considering UAE’s space ambitions and EGA’s position as a major producer of aluminium.”

Earlier this year EGA announced a 1,140 percent jump in net profit for 2021 to $1.5 billion which it said was driven by the strong market for metal, solid operational performance throughout value chain and focus on efficiency improvements.

Experts are in no doubt about the importance of aluminium to the UAE’s economy.

In 2018 one in every 100 people working in the UAE was employed in the aluminium sector, its supply chain, or through spending of wages by the sector’s employees, said Scott Livermore, chief economist, Oxford Economics Middle East.

Citing an Oxford Economics report, Livermore said: “Production of aluminium and of semi-finished aluminium products supports just over 60,000 jobs in the UAE, once supply chain linkages and employee spending impacts are taken into account.

“This is associated with a $5.47 billion contribution to UAE GDP in 2017 or 1.8 percent of total non-oil GDP. In total the sector supported 60,950 UAE-based jobs across the manufacturing, construction, energy and utilities, and services sectors in 2017.

“That is equivalent to one percent of all UAE jobs and means that for every job in the aluminium sector itself a further five roles are supported elsewhere in the national economy.”

EGA, which began production as Dubai Aluminium (DUBAL) in 1979, is now one of the largest aluminium companies in the world and is at the centre of the industrial sector. It operates aluminium smelters in Abu Dhabi and Dubai, an alumina refinery in Abu Dhabi and a bauxite mine and associated export facilities in the Republic of Guinea.

Four percent of the world’s aluminium production or almost half of the aluminium produced in the Gulf Cooperation Council is made by EGA. That means approximately one in every 25 tonnes of aluminium is UAE-made.

That’s taken the UAE from no aluminium production in the mid-70s to being the fifth largest aluminium-producing country in the world.

“The employment and diversification objectives of the UAE’s industrial development strategy for the aluminium sector appear to be having significant results. Emirates Global Aluminium is a case study for Operation 300bn [the UAE’s goal of raising the industrial sector’s contribution to the GDP from AED 133 billion to AED 300 billion by 2031].

“While governments around the world debate the role of government in industrial policy, many are pursuing industrial development policies that favour one domestic corporation which is initially focused on domestic success and, once it reaches a suitable level of maturity, then pivots to business strategy that advances the interests of the nation on a global level.”

Schwalje added: “Initially EGA focused on aluminium production, but over time it has pursued a vertical integration strategy which has enabled it to control key upstream and downstream segments of its value chain including bauxite mining, aluminium smelting and alumina refining.

“Now EGA’s business has reached such as scale that it is amongst the five largest aluminium producers in the world and is in the position to attract and step up its investments in downstream manufacturing and ancillary businesses related to aluminium smelting and alumina refining.”

And there appears to be no slowdown in the UAE’s, or EGA’s, ambitions.

In February EGA announced it plans to build an aluminium recycling facility, the company’s first and set to be the largest in the UAE.

EGA intends to market recycled aluminium under the product name EternAL and the new facility will recycle 150,000 tonnes per year.

Aluminium scrap for the recycling facility will be mainly sourced from the UAE and the wider region. More than half the aluminium scrap generated in the GCC is currently either disposed of or exported. Feasibility studies for the project are underway and production could begin as early as 2024.

Production of aluminium through recycling requires a fraction of the energy consumed to produce new primary aluminium, with significantly lower greenhouse gas emissions per tonne of production as a result.

The International Aluminium Institute forecasts that recycled aluminium will account for up to 60 percent of global aluminium supply by 2050.

“End users of aluminium – from auto manufacturers to beverage makers – are increasingly committing to net zero in response to the expectations of society,” Bin Kalban said. “This, our first recycling facility at EGA to produce EternAL, is one of the steps we plan to take to provide low carbon metal for our customers around the world.

“This facility will also strengthen EGA’s position as global leader in billet production, growing our capacity from some 1.15 million tonnes per year to some 1.3 million tonnes amid ever-increasing demand from our customers for this value-added product.”

The International Aluminium Institute forecasts that global aluminium demand will rise by 50-80 percent by 2050 driven by global commitments to reduce emissions while furthering economic growth.

Last year EGA also announced the production of aluminium made with the power of the desert sun under the product name CelestiAL.

Bin Kalban added: “Sourcing cost-effective clean power from the grid will enable EGA to lead our global industry into a more sustainable future. We are also assuring that EGA’s global competitiveness will strengthen over the decades ahead, not only as the world’s largest premium aluminium producer but also one of its most environmentally-responsible.”

Where you’ll find EGA aluminium around the world 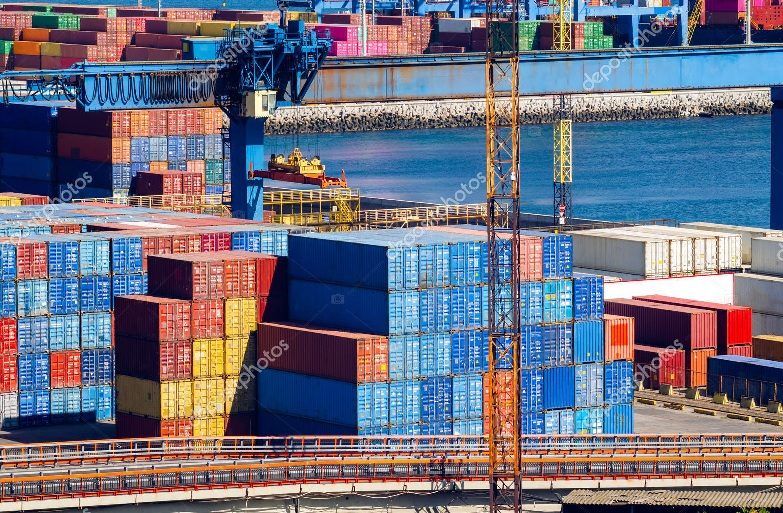 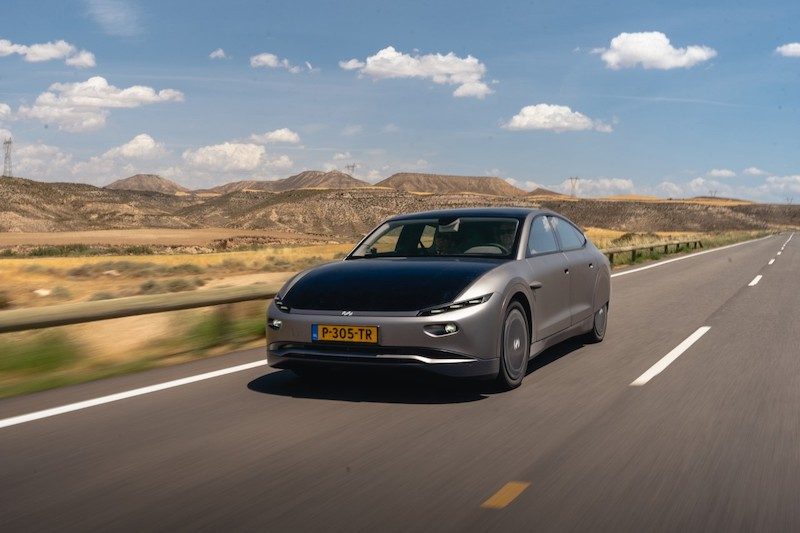