UAE restaurant operators have called on the government to introduce a cap on how much landlords can increase rents.

A survey carried out last month by the UAE Restaurant Group (URG), a trade body which represents around 15,000 outlets, found that 63 percent of respondents said rent renegotiations was their biggest focus for 2022, followed by staff welfare (58 percent), and price increases (56 percent).

Rental contracts can vary, from an agreed base rate to a percentage of revenue, or a combination of both.

Naim Maadad, chief executive and founder of Gates Hospitality and a board member of URG told AGBI that rising rents “continue to be a massive burden on businesses” and “stricter caps in place would definitely help protect both restaurants and consumers from rising prices”.

Rayyan Rizvi, managing partner at Yoko Sizzlers, commented that, while some landlords were flexible during the pandemic, rising rents is the main reason “for many promising businesses going bust”.

“Because there is demand, therefore landlords don’t mind evicting their tenants as they already have new tenants lined up even before the previous one is evicted. But if rents are controlled by the authorities, it will be beneficial for businesses and it is long due,” he added.

Nadine Benchaffai, a partner at Ella’s Eatery on Palm Jumeirah, said she has had experiences where rents have doubled overnight. In addition to rental controls, she also called for more flexible terms and conditions in leases.

“Ultimately it would be better to work well with landlords and have a long-term approach. I’d rather sign much longer leases to give us protection with a reasonable break clause such as three months’ notice and three months penalty. That would help protect the capital we invest at sites and at the same time give us a way out should things not work out,” she said.

Maadad said, for mature well-run restaurants, rent accounts for up to 12 percent of total costs. However, not all restaurants are facing big rent hikes.

“For us, the rents haven’t increased,” Deepak Bhatia, CEO of Snowbell Restaurant Management, which operates brands such as Sugar Factory, Ming’s Chamber and Peppermill, said.

“On the contrary, we are negotiating for a reduction in rents. We have multiple brands, and a group [such as a shopping mall operator] with such a capacity arguably has the bandwidth to do the same.”

Despite the issue of rising rents, the URG survey found that 69 percent of its respondents said they were in a stronger financial position than pre-pandemic times in 2019 – more than double the 29 percent who reported the same sentiment in 2021. 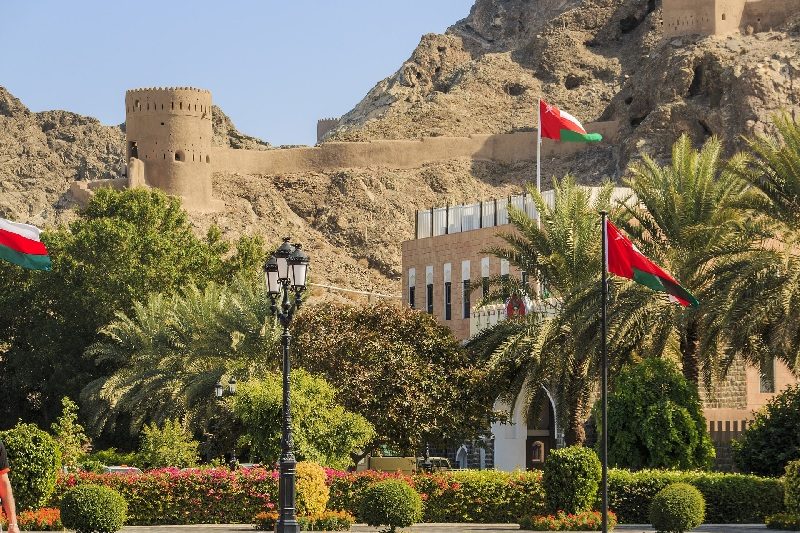