The UAE is predicted to be at the forefront of adopting the iPhone 14 satellite message feature to send emergency messages from remote locations, according to a local retailer.

“With the way Dubai Police and the Ministry of Interior work, I wouldn’t be surprised to see that here fairly soon,” Ashish Panjabi, chief operating officer at Jacky’s Retail LLC, a local Samsung partner, told AGBI.

He said that this would make rescue operations in mountainous remote areas such as Fujairah much easier going forward.

Although some of the crash detection features are not yet available in the UAE, Panjabi said it was “good to see that with the phone and the watch, the technology could potentially come to the Emirates”.

Apple unveiled the new iPhone lineup at its ’Far Out’ event at the Steve Jobs Theatre in Cupertino, California.

Pre-orders for the newly launched iPhone 14, iPhone 14 Plus and iPhone 14
Pro will start tomorrow (Friday September 9) in the UAE, according to the
Apple website.

The standard and Pro versions will be available in the local market from
September 19, while delivery of the Plus variant will start from October
7. According to the website, prices will start from AED 3,399 ($1,088).

Reuters reported that Apple Inc. has selected Globalstar Inc. as its partner for the satellite message feature that would allow iPhone 14 users to send emergency messages from remote locations.

The tech giant has earmarked $450 million from its advanced manufacturing fund toward satellite infrastructure to support the satellite message feature.

It will be available through a software upgrade on iPhone 14 models, which include extra hardware to send the messages, in November.

While it will be free for two years with the iPhone 14, the Cupertino-headquartered firm did not say what would happen after that period.

Satellite remains the next and last frontier in connectivity, according to London-based Paolo Pescatore, a tech, media and telecommunications analyst at PP Foresight.

“Ultimately, this is good news for consumers to ensure they are able to receive connectivity in hard-to-reach areas.”

While one local retailer, talking on condition of anonymity, predicted higher sales for the iPhone Pro variant announced on Wednesday, Pescatore believed pricing and timing are critical to the success of these new Apple products.

With household bills on the rise due to global inflation, he said it represents a test of consumer appetite to shell out for shiny new devices.

“Apple has been accustomed to facing headwinds head-on, and has successfully weathered every storm thrown at it. Don’t expect this to change any time soon,” Pescatore said. 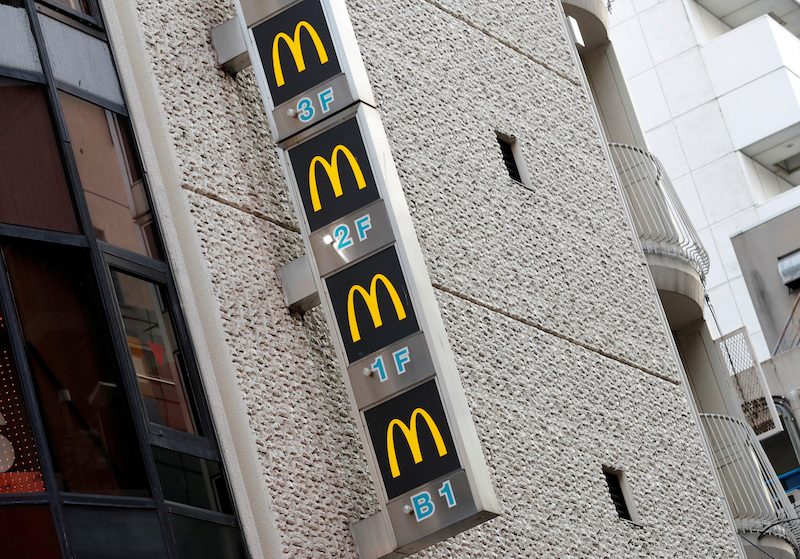 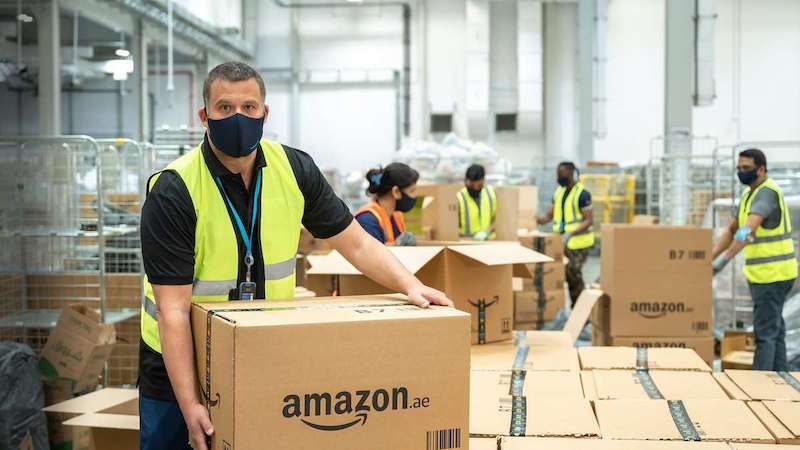 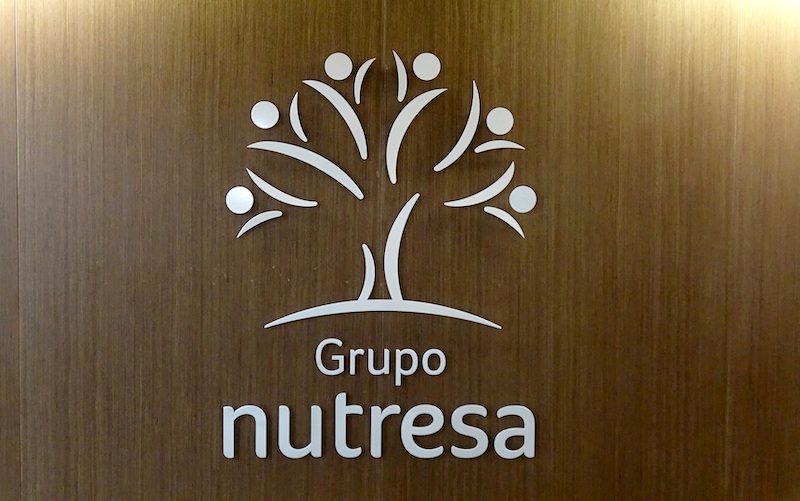