The UAE has banned the latest Disney animated blockbuster from showing in cinemas in the country, just days after the American entertainment giant launched its long-awaited streaming service across the region.

The Media Regulatory Office, part of the UAE Ministry of Youth and Culture, said in a tweet on Monday that the “the animated film Lightyear, which is scheduled for release on 16th June, is not licensed for public screening in all cinemas in the UAE, due to its violation of the country’s media content standards.”

A trailer for the new film had been showing in cinemas ahead of its anticipated launch, but the Media Regulatory Office added in a follow up tweet that “all films screened in cinemas across the country are subject to follow-up and evaluation before the date of screening to the public, to ensure the safety of the circulated content according to the appropriate age classification.”

The animated film, which is a spin-off from the successful Toy Story franchise, tells the origin story of the astronaut character Buzz Lightyear and is voiced by Marvel actor Chris Evans.

The Hollywood Reporter reported that the $200 million film contains a scene involving a kiss between two female characters.

Homosexual acts are banned in the Middle East and other Disney films, such as Doctor Strange in the Multiverse of Madness, Eternals and West Side Story have run into issues with regional censors related to content involving same-sex partners or homosexual characters.

The Media Regulatory Office did not go into specifics as to why Lightyear was refused a distribution licence.

The move comes just days after Disney launched its streaming service in 16 Arab countries. Disney+ aims to compete with Netflix, which is currently the number one player with more than 6.8 million subscribers, followed by UAE-based Starzplay with just under 2 million and Amazon with 1.4 million.

“In my opinion, Disney+ is entering the Middle East and North Africa region at a great time,” Tamim Fares, Disney+ director for the region, was quoted as saying by Reuters.

“Compared to other streaming markets, ours is still in early stages and we have the unique opportunity to grow along with it.” 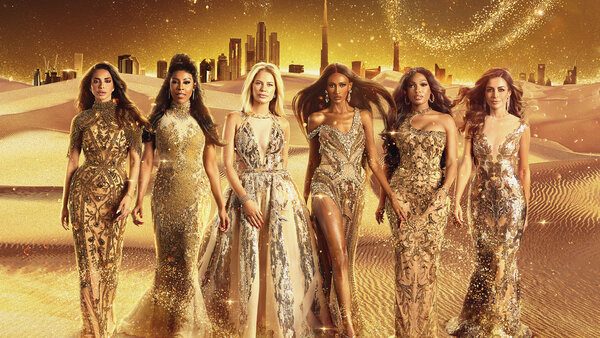 The reality TV show is expected to lure 'undecided leisure tourists' to the UAE, though its first episode has sparked a backlash in Dubai