One of the most ambitious and environmentally responsible tourism developments in the world is beginning to take shape on the north-west coast of Saudi Arabia.

Spread across 28,000 square kilometres and including an archipelago of more than 90 islands, The Red Sea Project will be powered by 100 per cent renewable energy and is committed to carbon neutrality. It is also forecast to contribute $5.8 billion a year to Saudi Arabia’s GDP by 2030 and will create an estimated 70,000 jobs.

Due to be completed by 2030, the masterplan has been developed by The Red Sea Development Company (TRSDC) in partnership with the architectural firm Wimberly Allison Tong & Goo and the consultancy Buro Happold.

It will host 50 resorts providing up to 8,000 hotel rooms and will feature more than 1,000 residential properties, all of which will be spread across 22 islands and six inland sites. There will also be an international airport, marinas, golf courses and entertainment and leisure facilities.

Despite the enormous disruption caused by Covid-19, the project has made good progress. The first hotels will be completed by the end of the year, says Ian Williamson, group chief project delivery officer at TRSDC, and will begin to receive guests on a series of curated visits in early 2023.

Fifty per cent of phase one has been completed, with more than 800 contracts worth in excess of $5.3 billion awarded to date. That includes nine hotel management agreements with brands such as Grand Hyatt, Fairmont, Six Senses and St Regis. All 16 hotels planned in phase one are set to open by the end of 2023.

In addition, 80 kilometres of roads have been completed, a construction village capable of hosing 10,000 workers is up and running, and the airport is on track to open by the end of the year.

The development of a coastal village, which will eventually be home to around 14,000 people working at the project, is progressing well and across the destination TRSDC is enlisting the support of industry-leading domestic and international entities.

It has recently awarded several MEP fit out and landscaping contracts, says Williamson, in addition to a further tranche of global consultants for the design of the next phase of island development. Phase two is due to begin next year and will run until 2030.

“We are continuing to explore large value contracts for the Red Sea International Airport,” says Williamson. “Following the contract for airside infrastructure works, we recently tendered the wider construction packages for the landside element.

“We have over 150 contracts to award for the eleven hotels on our (hub) island, Shura Island, with the first concrete and steelwork civil engineering packages annually in the market for pricing.”

The move means that TRSDC is migrating to a group structure and will handle hospitality and mixed-use development from the borders of NEOM to hundreds of kilometres north of Jeddah.

The Red Sea Project and Amaala, both of which are owned by PIF, are expected to be joined by additional projects as TRSDC’s portfolio expands.

“Our mandate is changing as we consider the wider Red Sea coastline and potential new projects to add to our portfolio,” says Williamson. “In the instance of The Red Sea Project and its sister destination Amaala, both share complementary visions and are being developed within thriving landscapes along Saudi Arabia’s Red Sea coast to deliver on Vision 2030.

“It is only fitting that we harness the collective strengths of both developments and leverage synergies to increase efficiencies and optimise our combined expertise to secure long-term benefits for Saudi Arabia.” 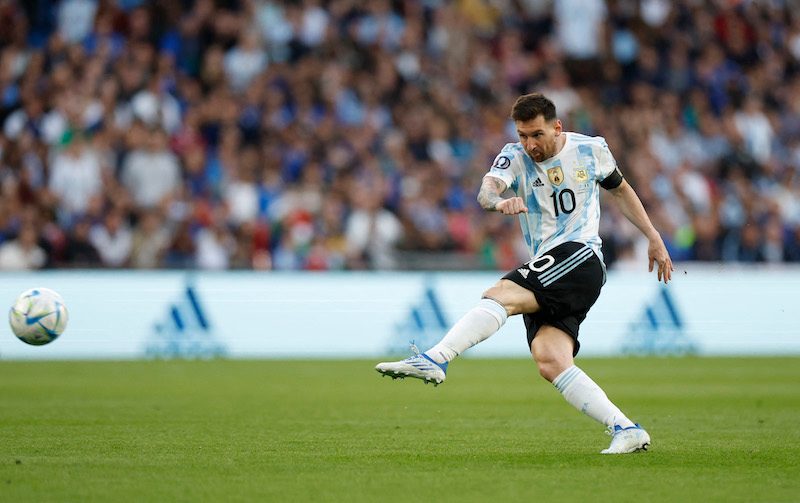 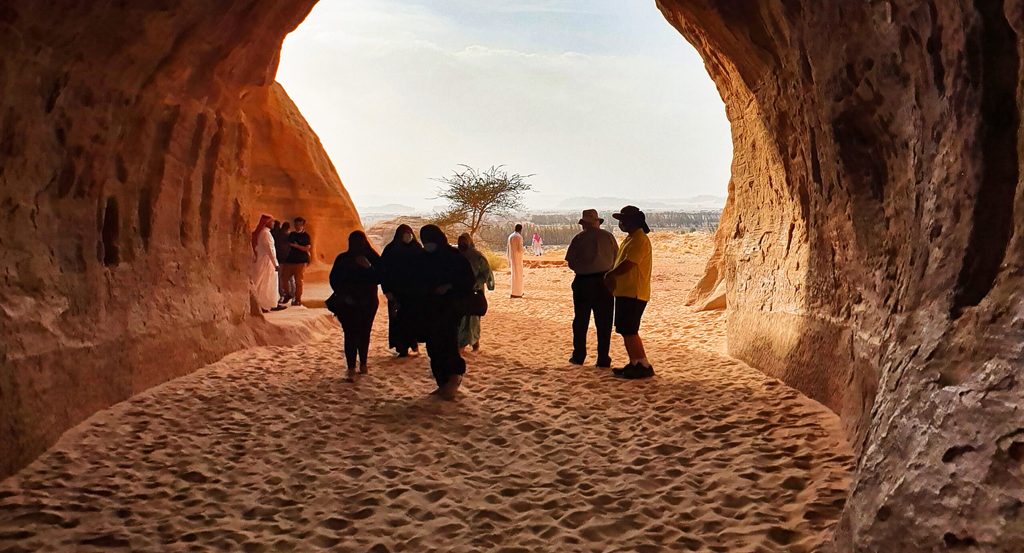 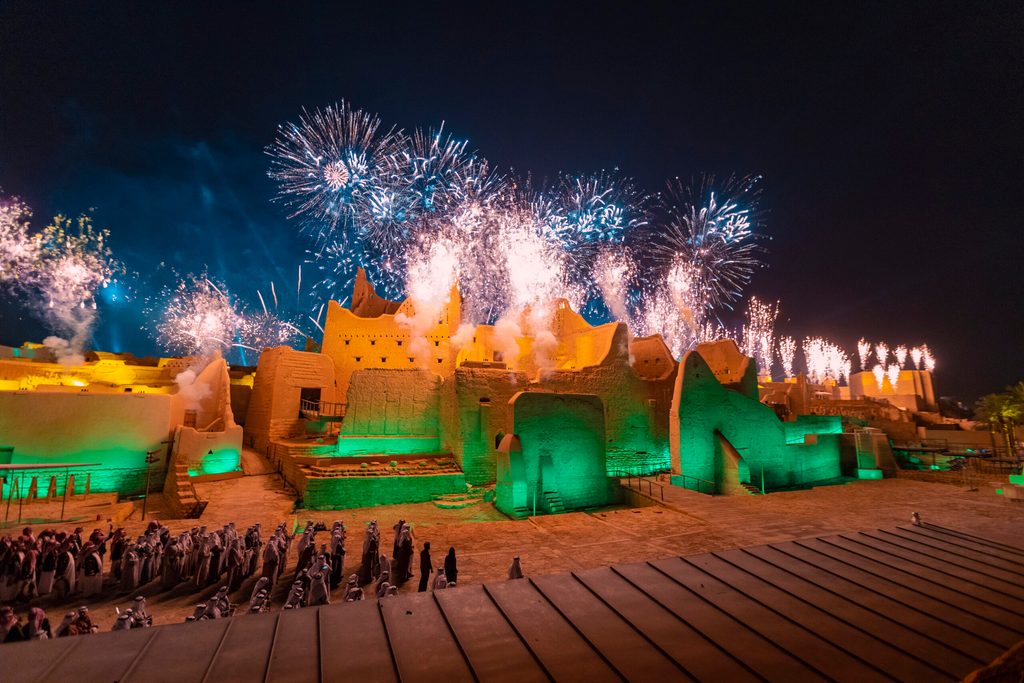 Roughly 20 minutes’ drive north-west of Riyadh’s city centre lies the historic town of Diriyah. The original home of the House of Saud and the capital of the First Saudi State, it is here that the country’s new cultural capital is beginning to take shape. Overseeing its transformation is the Diriyah Gate Development Authority (DGDA), […]