UAE supermarket chain Union Coop is to list its shares on the Dubai stock market from July 18, it announced today.

The retailer suspended the trading of shares on its own portal and when trading resumes on July 18 on the DFM shareholders will be given ten shares for each already held.

The company, which has grown from two branches in 1984 to 23 branches and four malls in 2021, has seen strong profitability in recent years.

It has recorded compound annual growth of 20.5 percent over the last four decades, with net profits in the first quarter up 2.6 percent to 116.5 million dirhams ($31.72 million), while net profit for the twelve months of 2021 reached 413 million dirhams.

“This imminent listing underlines the joint efforts between the DFM and various economic sectors in Dubai to accelerate the implementation of Dubai’s strategy to develop its financial markets, aiming to increase its value to three trillion dirhams,” Hamed Ali, CEO of DFM and Nasdaq Dubai, said.

The news is part of a series of impressive launches on the DFM recently.

Despite uncertainties affecting the global IPO outlook – including the ongoing Russia-Ukraine conflict – the MENA region saw a 400 percent year-on-year increase in the number of companies listing.

According to multinational professional services network EY, the figure of 15 listings compares to three IPOs in Q1 2021.

In contrast, global IPO volumes fell 37 percent during Q1, with proceeds down by 51 percent year-on-year.

EY said strong IPO pipelines in Saudi Arabia and the United Arab Emirates are expected to result in another record-setting year for MENA IPO markets this year. 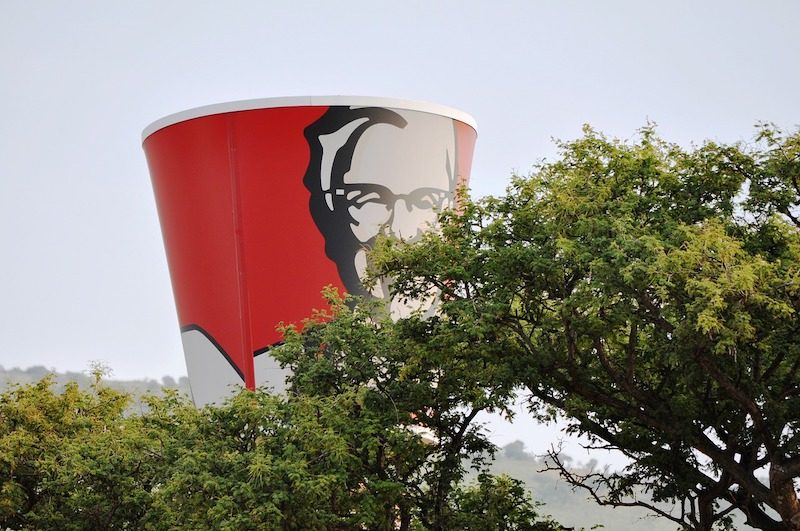 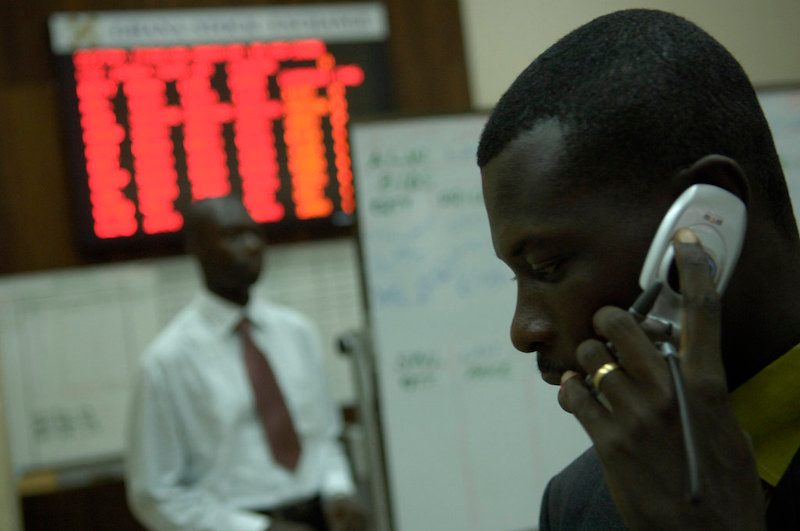 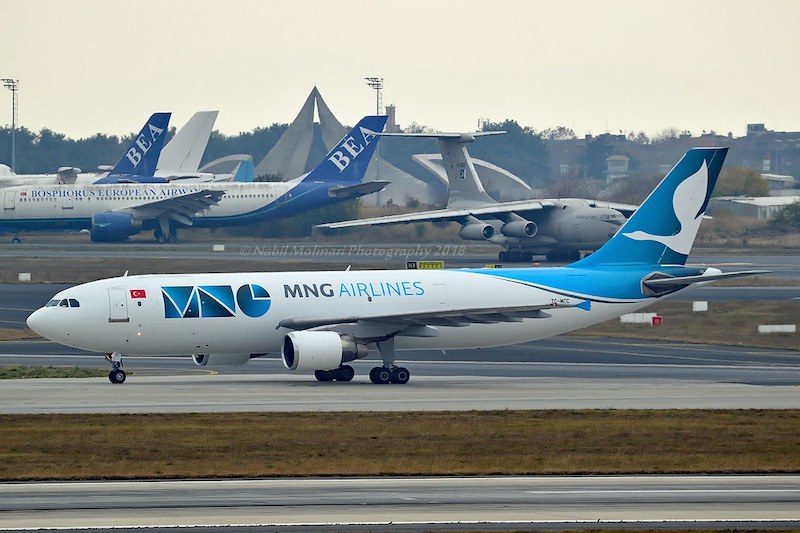