Warehouse rents in Saudi Arabia are soaring thanks to expanding manufacturing and retail activity in the kingdom.

The International Monetary Fund in August predicted Saudi Arabia would be one of the world’s fastest growing economies in 2022, expanding 7.6 percent, its biggest increase in a decade.

This boom is being felt in the warehousing sector. Property consultancy Knight Frank estimated Riyadh’s warehouse rents averaged SAR250 ($66.66) per square metre (sqm) in the third quarter, up 22 percent year-on-year.

Occupancy in the Saudi capital was 96 percent, the same as in Jeddah, where warehouse rents also rose 22 percent to $47.73 per sqm.

“The lack of supply has been a legacy issue for the market. The shortage of high-quality warehousing is sustaining upward pressure on rents,” said Harmen de Jong, a partner – real estate strategy and consulting at Knight Frank.

“As more retailers strengthen their online presence, the challenge to find high quality warehouses will only grow more acute.

“Manufacturing industries such as the pharmaceuticals and automobile production sectors are also contributing to rising levels of warehouse requirements”.

Rent pressures will persist until new and better warehouse are built, Knight Frank noted, forecasting a 5 percent increase in Riyadh’s warehouse space by 2025.

“As things stand, the city’s existing stock consists mainly of low quality, aging warehouses located near the city’s dry port, which is at odds with what occupiers are looking for: high quality, modern facilities, built to international specifications,” said Andrew Love, a partner at Knight Frank and head of its Middle East capital markets.

E-commerce user penetration will soar to 76.4 percent from 61.5 percent over the same period.

Saudi Arabia’s manufacturing activity surged 22 percent in September versus a year earlier, according to government data.

That helped the kingdom’s purchase managers index (PMI), which gauges business confidence, to climb 0.6 percentage points to 57.2 in October in part due to the manufacturing, retail and wholesale boom.

As part of the kingdom’s drive to modernise operations, the Saudi Ministry of Industry and Mineral Resources in July launched the Future Factories Program and Smart Industry Readiness Index (SIRI), which aims to automate around 4,000 factories.

“The manufacturing sector is fast emerging as a key pillar in the government’s industrial strategy,” added Knight Frank’s Durrani.

“Government led incentives to boost domestic production of goods is attracting local and international investors, as well as boosting overall activity in this subsector.” 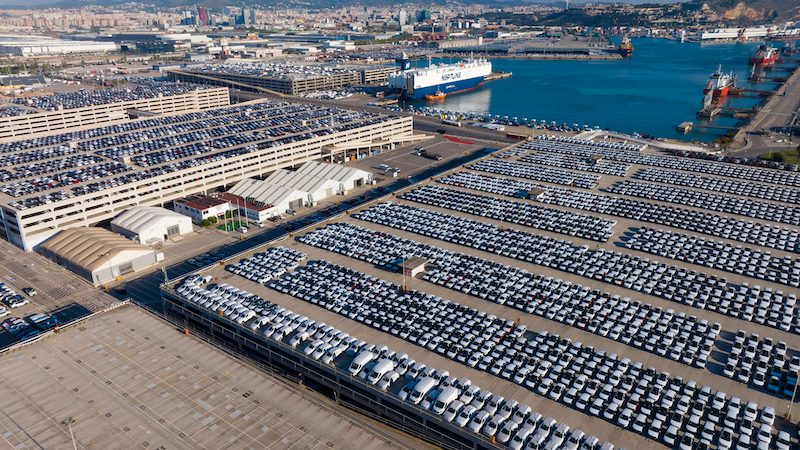 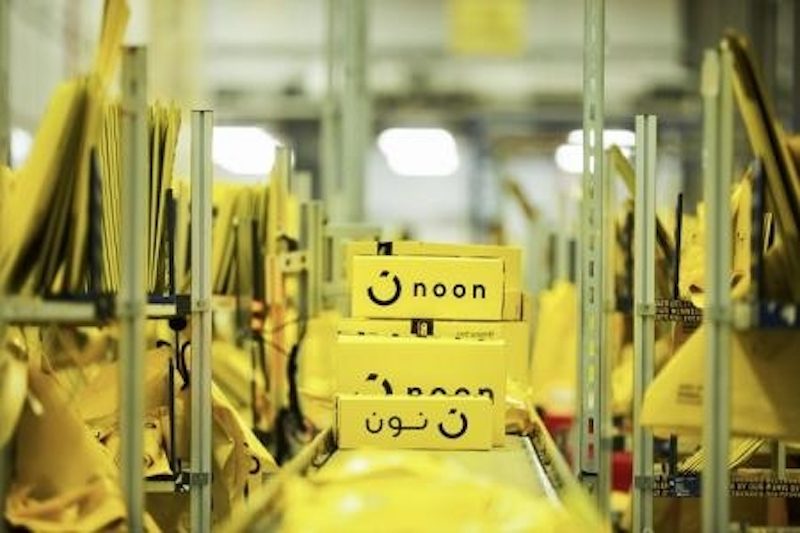 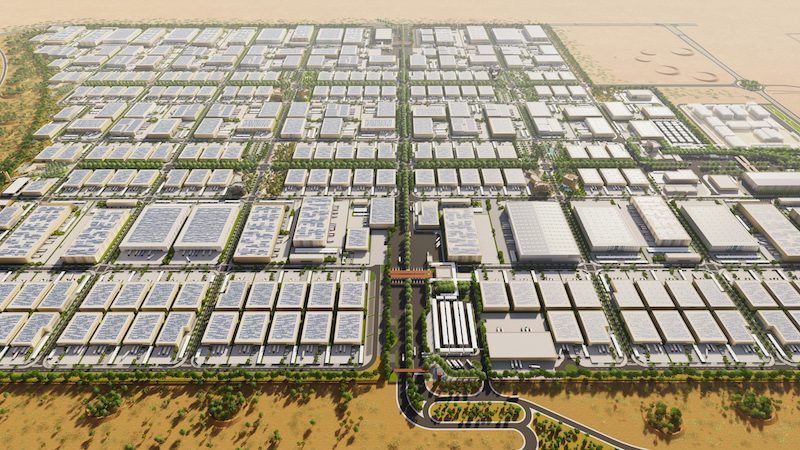 Apple will be one of the global anchor investors in Saudi Arabia’s special logistics zone – part of the kingdom’s plan to more than quadruple the amount of cargo processed through its airports by 2030. The Special Integrated Logistics Zone was launched on Monday by Saudi Arabia’s General Authority for Civil Aviation (GACA). The zone […]