Neom, the $500 billion futuristic city being built in Saudi Arabia, is targeting potential business partners in Europe as part of its ongoing efforts to attract investors.

Located in a vast region in the northwest of the kingdom, Neom is at the heart of Crown Prince Mohammed bin Salman’s Vision 2030 drive to diversify the country’s economy. It covers 26,500 sq km, and will be powered by 100 percent renewable energy.

Although little has yet been built, key components launched so far include The Line, a 170km-long network of hyper-connected smart communities, and Oxagon, an industrial city featuring the world’s largest floating structure.

A third region, Trojena, was announced in March, as was the subsidiary Enowa, which will lead the development of Neom’s sustainable energy and water systems.

In Berlin and Paris, entrepreneurs, industry pioneers and potential business partners had the chance to engage with Neom’s CEO and several of the project’s leaders to explore future opportunities.

The Discover Neom events were attended by around 400 business, financial and sustainability leaders, a statement said.

Nadhmi Al-Nasr, CEO of Neom, said: “We have significant German and French partners in water, energy and advanced manufacturing. These events allowed potential investors across a wide variety of industries to explore the significant market opportunities that Neom presents.”

Discover Neom is part of a globetrotting initiative that aims to attract foreign direct investment into the gigaproject. Similar events have been held in the UK and the US over the last 12 months.

Saudi Arabia has been described as the biggest construction site the world has ever seen as $1.1 trillion of building projects are in progress there.

The consultancy is tracking 15 gigaprojects in various phases of construction around the kingdom.

Neom remains the largest announced to date, and is expected to house nine million residents on completion across an estimated 300,000 new homes.

However, just $7.5 billion of sub projects have been commissioned thus far, with construction progress of these standing at 29 percent, said Knight Frank.

As well as Neom, other huge construction projects underway in Saudi Arabia include Qiddiya, the Red Sea Project and the transformation of Diriyah which are central to the country’s tourism ambitions.

The kingdom has six World Heritage sites recognised by UNESCO, including Historic Jeddah and the Al-Ahsa oasis.

Its ambitious target is to increase the tourism sector’s contribution to 10 percent of GDP by 2030 and attract 100 million visitors. 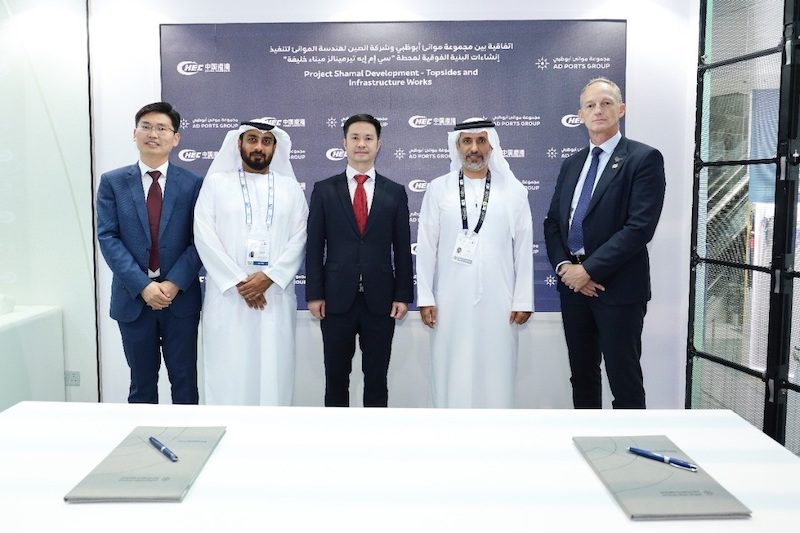 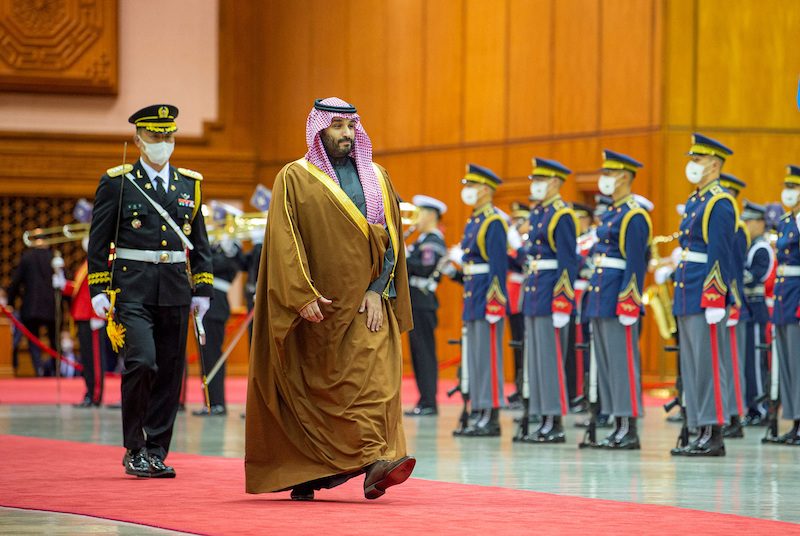 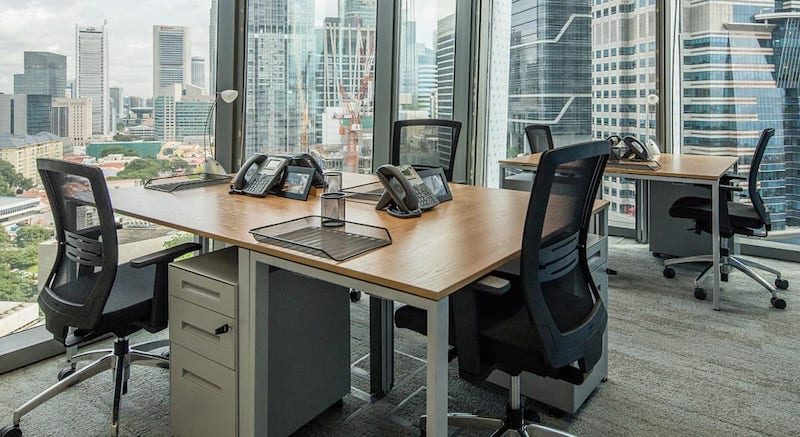