Saudi Aramco: The rise of an oil giant

1935: The first test well is drilled into the Dammam Dome

1976: First to produce more than 3 billion barrels of oil in a year

2019: Aramco becomes a public company with shares listed on Tadawul

2022: Aramco overtakes US tech giant Apple as the world’s most valuable company 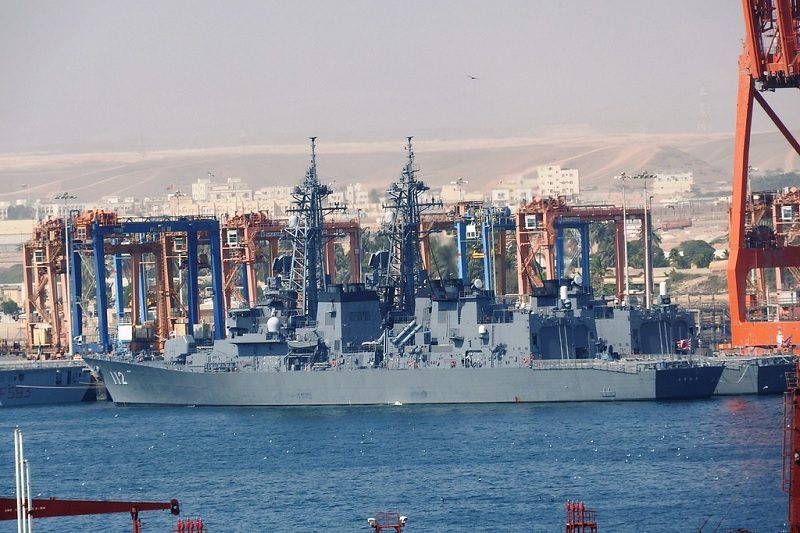 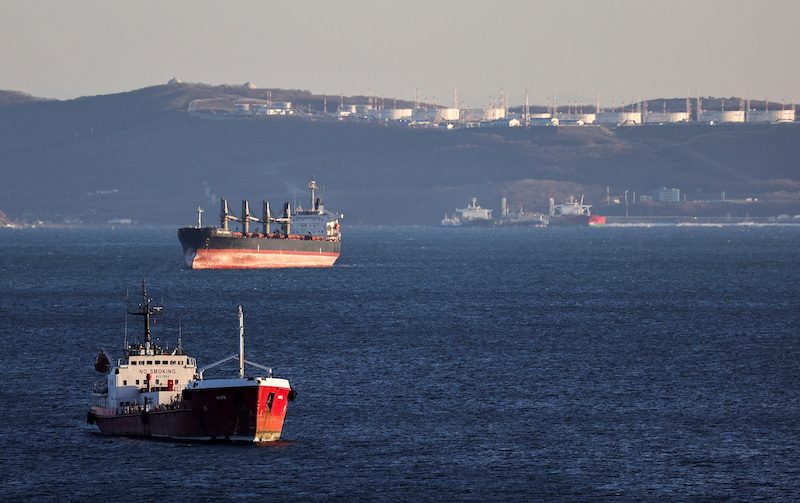