The ambition is to make the kingdom top the world in the mortgage contribution to the gross domestic product (GDP) ratio, he stated at a conference in Riyadh.

The minister said that the Public Investment Fund-backed Saudi Real Estate Refinance Co. (SRC) will play a vital role in providing liquidity and transparency in the real estate sector.

He revealed that SRC, established in 2017, was set to go global by the first half of 2023, in collaboration with the finance ministry.

In September, SRC’s assets reached SAR 20 billion following a deal with the Saudi Exchange-listed Alinma Bank to acquire one of its real estate financing portfolios.

In the past four years, home ownership in the Kingdom has increased from 47 percent to 60 percent, driven by the Vision 2030 program, the newspaper said. 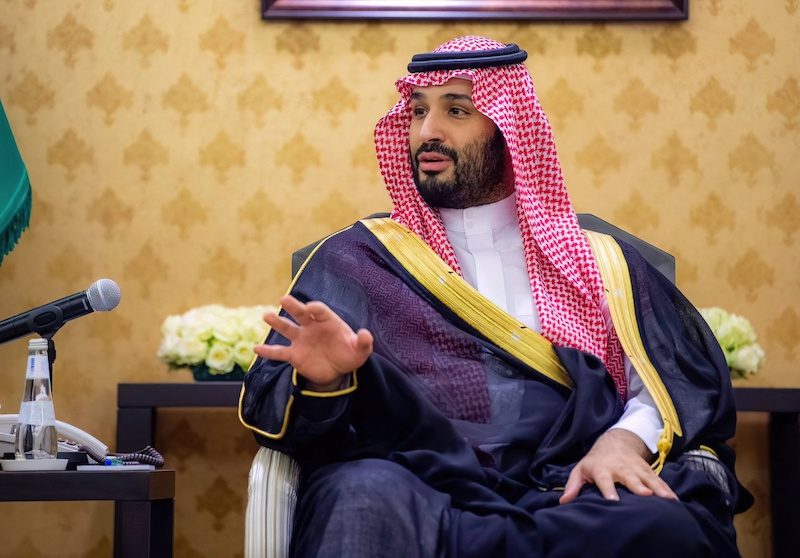