The agriculture sector contributed SAR 72 billion, or 2.3 percent, to the kingdom’s gross domestic product last year, the minister said, adding that the 2022 development fund for the sector is likely to hit SAR 7 billion, compared to SAR 465 million in 2015.

Al-Fadhli stated that the agricultural sector’s strategy and targets had been recently updated.

Meanwhile, a sharp surge in exports in the second quarter of 2022 has helped business activity in Saudi Arabia’s non-oil sector rise to a ten-month high.

The General Authority for Statistics reported that exports increased by 85.1 percent year-on-year in Q2 to SAR 429.8 billion ($114.61 billion). 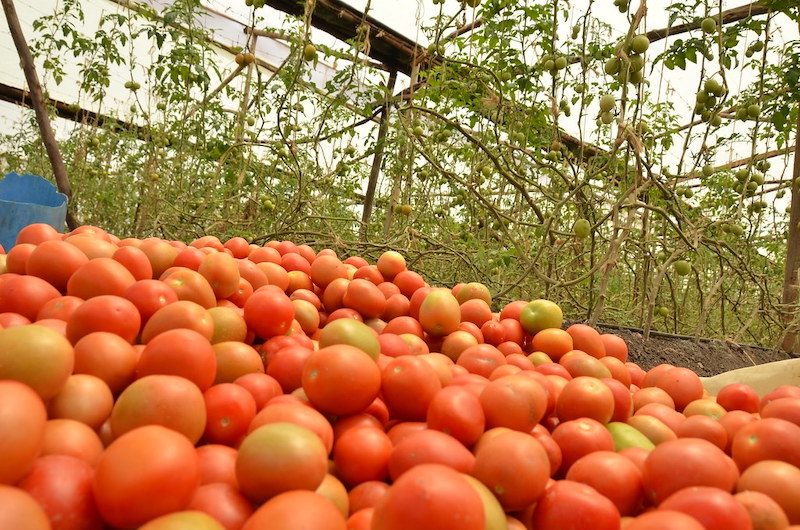 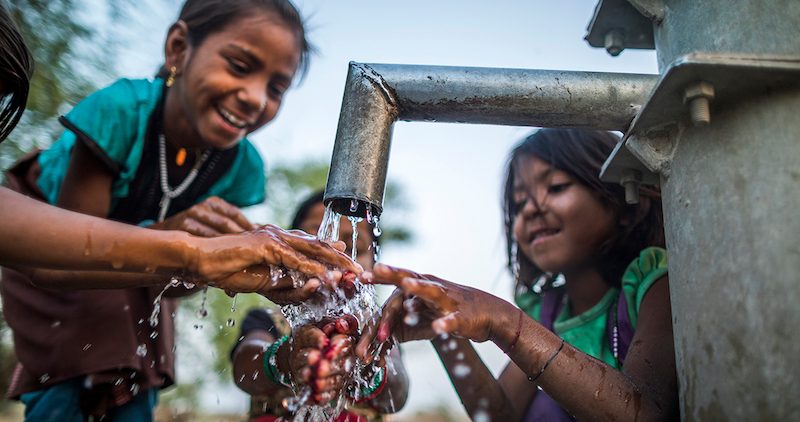