Rapid population growth, changing workforce needs and a preference for citizens to study in their own country is fuelling demand for higher education places in Saudi Arabia.

A total of 2.8 million seats are needed by 2030, according to research by consultancy Colliers. The figure represents a 42 percent increase, or 900,000 additional places over the next eight years, on top of the estimated 1.97 million currently provided.

Most of the demand will be met by public sector providers, the report said.

There is already a heavy reliance on the public purse for education provision in Saudi, with more than 95 percent (1.9 million) of all seats in 2022 state funded.

However, there is a growing opportunity for the private sector to plug the gap. The kingdom is looking for high quality overseas institutions to set up in the country and raise the bar for teaching and research.

“We are aware of at least three British universities that want to come to Saudi and there are discussions ongoing,” said Mansoor Ahmed, executive director of advisory services at Colliers Middle East and Africa.

The British Embassy in Riyadh recently led a trade visit to Saudi Arabia for UK universities and Ahmed said he expects at least one or two deals to be tied up in 2023.

Foreign universities and colleges would need to obtain a licence from the Saudi Ministry of Education and find a location from which to operate by either leasing or developing real estate.

Colliers is “actively assisting local, regional and international investors and operators in Saudi Arabia to facilitate the development of green and brownfield projects, and the redevelopment or regeneration of existing higher education facilities”, the company added.

It is also advising them on investment options to develop the kingdom’s higher education market and open it up to more diverse sources of funding, including private equity and philanthropic capital.

At present regional funds such as Gulf Capital and Amanat are investing in education, but there are few international players.

Ahmed believes the private sector will need to fund around 40,000-50,000 higher education places in the kingdom by 2030 to meet demand.

This would equate to an investment opportunity of SAR50-75 billion ($15-20 billion) in the years to 2030, based on a typical new-build private university or college accommodating 2,000-4,000 students and costing around $100 million to develop.

Private universities in Saudi are typically far smaller than their public sector counterparts, he added.

Imam Mohammed Bin Saud Islamic University in Riyadh is the largest public university in the kingdom by enrollment, with 227,152 students.

Princess Nora bint Abdul Rahman University, also in Riyadh, caters solely to women and is much smaller, yet features a metro station and shopping mall within its campus.

One of the main growth drivers for the sector is Saudi Arabia’s Vision 2030, a roadmap for economic diversification from hydrocarbons.

By expanding under-developed industry sectors, the kingdom is significantly increasing demand for skills and research.

Take-up of traditional academic courses such as history and literature is expected to decline in favour of courses specialising in high-growth areas such as artificial intelligence, robotic sciences, nuclear energy, renewable energy and data mining.

Courses offering vocational training in hospitality, tourism and retail are also predicted to gain in popularity.

“Demand is expected to shift towards evidence-based research and development studies, taking into consideration the economic transformation under Vision 2030 and changing market dynamics, to overcome a mismatch between degrees, skills and employment market requirements,” Ahmed said.

Another change impacting the sector is the gradual dissolution of the longstanding trend for Saudis to study abroad.

It has become commonplace for the government to award scholarships to citizens to fund their higher education overseas, and Saudi students have studied all over the world, especially in the UK and US, in this way.

But the government is quietly reducing the number of scholarships it awards to improve national educational standards and foster homegrown talent.

“The focus now is on studying at home, in the kingdom,” he said. “So the opportunity for the private sector is to open branch campuses of international universities – especially targeting those that host most of the Saudi students in their country of origin.”

The foreign universities that open in Saudi are unlikely to be in the top tier of providers – the US Ivy League or the UK’s Oxbridge – as they have specific brand identities and many students to attract from home, Ahmed said.

However, second-tier or mid-ranking universities may see a lucrative opportunity in setting up in Saudi.

“It will be schools initially, but I think British universities could follow and there are already a number of university partnerships with exchange programmes,” he said.

Population growth is the underlying driver of expansion, Ahmed said. The Saudi Ministry of Investment projects 2.5 percent population growth per year, equating to 45 million by 2030, from 35 million today.

Attracting and retaining high calibre lecturers and professors will be the biggest challenge.

“For top-notch teachers, it is often not about the money, it’s about there being great research opportunities,” Ahmed said. “This is what Saudi will have to develop over the years.” 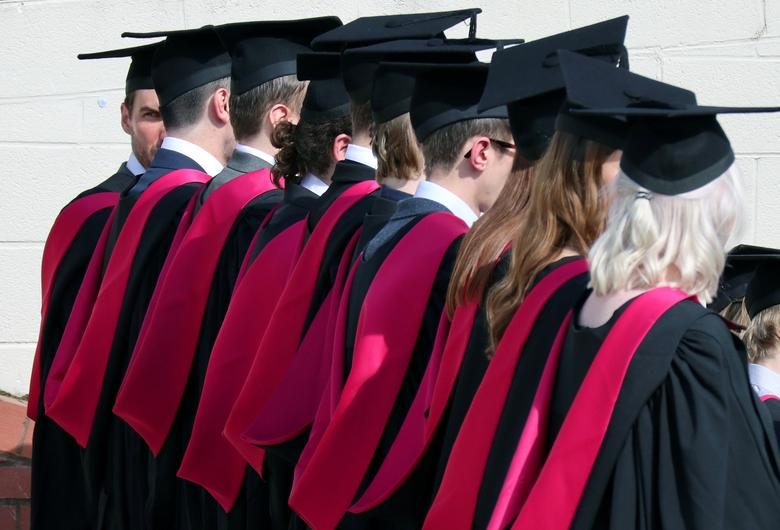 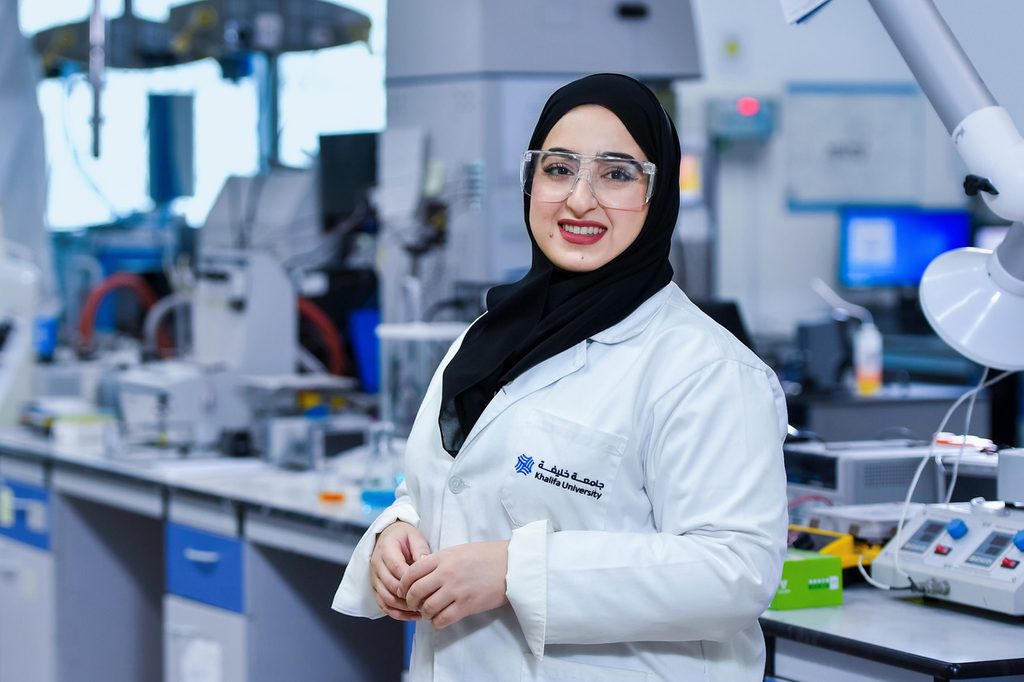 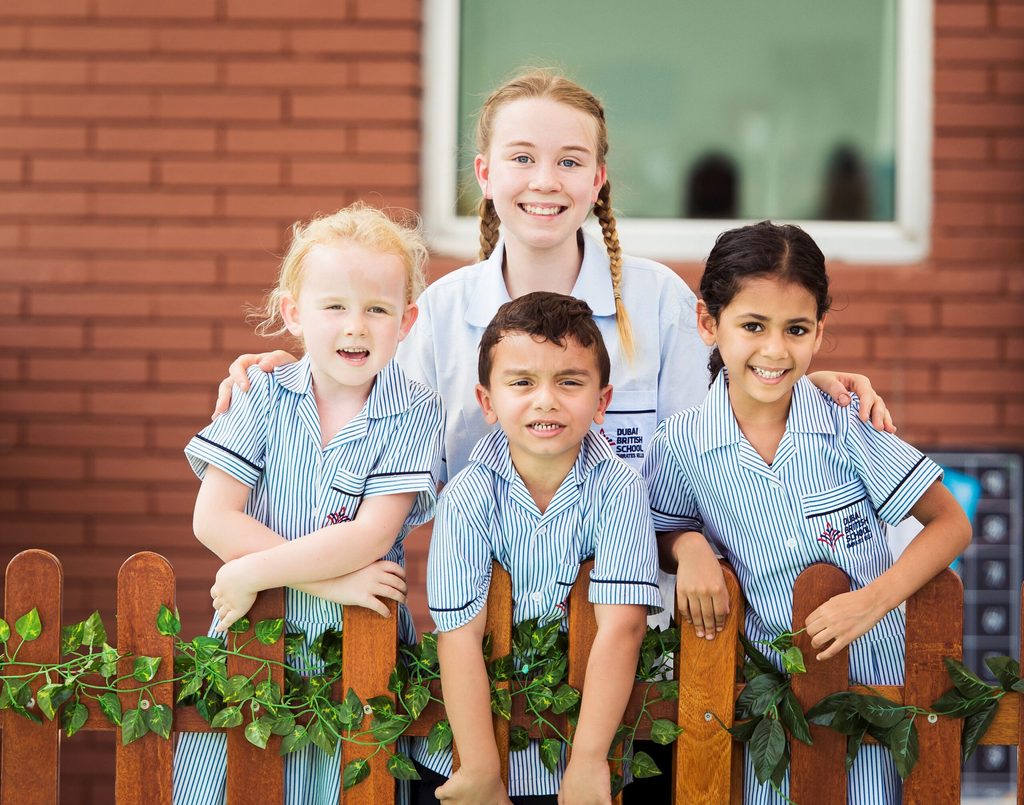 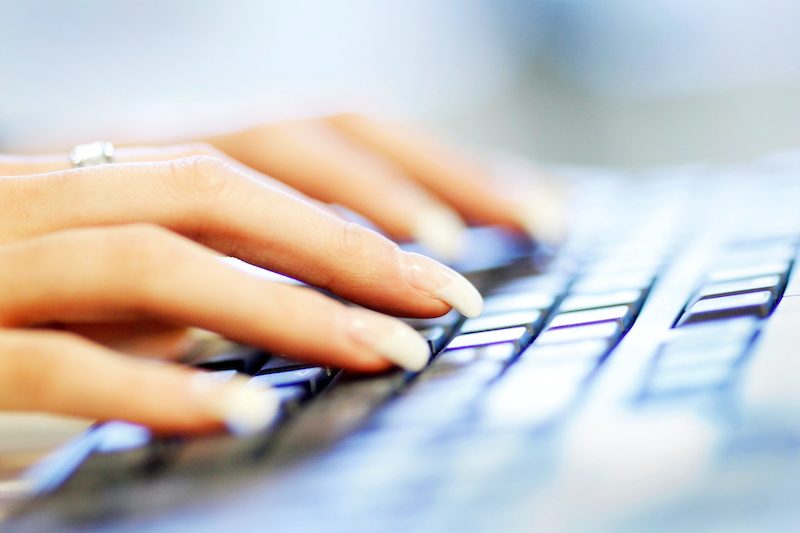