Saudi-based Red Sea Farms is planning to ride the wave of increased global investments in agricultural technology by organising a Series A funding round later this year.

The move follows an oversubscribed Pre-Series A round last year of $16 million and also a recent strategic raise of $18.5 million.

“The proceeds of our successful fundraise will be used to support global and regional expansion plans, including the fresh produce business in the GCC,” Simon Roopchand, Middle East CEO and global chief operating officer of Red Sea Farms, said.

“Global expansion will be focused on tech development and productisation – with first generation product sales expected by the third quarter of 2022.

“We are already taking expressions of interest for a Series A round to kick off later this year.

“We see our US market entry to Arizona as a gateway to global expansion and establishing a hub in North America was therefore an important step for Red Sea Farms.

“In addition, we have commercial reference sites currently being mobilised in the UAE and Egypt so we continue our regional expansion too.”

The funding and expansion drive comes as reports indicate that the global agricultural technology (agtech) market will grow to $7.4 billion by 2030.

According to CB Insights, over $6.4 billion was raised last year through agtech investments which are enabling technology providers and next generation crop producers to grow.

“It was a record year for agtech investments,” Roopchand said. “Those are significant figures, but this is a problem of global proportions and as such it requires a concentrated effort of the full investment community.”

Founded by world-renowned plant scientist Mark Tester, agriculture engineering expert Ryan Lefers and material scientist Derya Baran, Red Sea Farms is dedicated to solving one of today’s greatest problems: how to feed the world in the face of diminishing resources.

Its technology uses sunlight and saltwater to cool greenhouses and grow crops instead of relying on rainfall, fresh groundwater or desalinated water.

Red Sea Farms is a spin-out from the King Abdullah University of Science and Technology (KAUST), established in 2018 with a vision to reduce food insecurity, carbon and freshwater use in the food sectors.

“We use sunlight and saltwater as base resources to achieve savings of 300 litres of freshwater per kg of produce.

Sustainable famring in the desert

The world’s demand for food is rapidly increasing. It is estimated we will need to grow 50 percent more food by 2050 but doing it in a sustainable way is a challenge.

“Through technology innovation it is possible to grow food in the harshest of desert climates like Saudi Arabia and the UAE, while reducing the carbon, energy and water footprint of modern agriculture,” Roopchand explained.

“Helping to feed the world sustainably is our primary aim at Red Sea Farms.”

The company has launched a new commercial-scale six-hectare technology retrofit site near Riyadh and an R&D facility at KAUST, where new technologies and crop variations are tested.

“Once we’re happy with the quality, we then deploy in our Riyadh commercial facility,” Roopchand said.

“We are currently growing organic snack tomatoes, snack cucumbers, and our uniquely sweet snack peppers in the Riyadh facility.

“Produce is now on the shelves of 80-plus select Tamimi and Carrefour supermarket locations.

“By the end of the year we expect production will reach over 800 tonnes annually.”

He described the partnership with KAUST as “significant” and its support as “invaluable” to the development of Red Sea Farms.

“It is one of the few places in the world with the motivation and means to bring sustainable technologies from lab to commercial scale, then on to global scale. It has been a fundamental part of our journey,” he added.

Roopchand, who was appointed in April, said the company plans to capitalise on the “vast opportunities” in the Middle East, aligned to its aim of being one of the leading sustainable food businesses in Saudi Arabia.

He highlighted the recent partnership deal with the Red Sea Development Company (TRSDC), the developer behind the world’s most ambitious regenerative tourism project.

Under the deal Red Sea Farms will build and operate an indoor farm, growing crops to sustainably feed guests and residents and becoming a main supplier to the resorts and restaurants – the first time an agreement has been reached to roll out the technology on such a large scale in Saudi Arabia.

“By working with Red Sea Farms, TRSDC is developing a self-sustaining and ecologically friendly food supply, which will be built within the wider sustainable food park zone.”

The indoor farm will produce a diverse range of fresh leafy greens, herbs, vine crops, and fruit including berries and vegetables.

Following the pilot, Red Sea Farms will have the option of expanding to up to 100 hectares, which would make it the largest sustainable farm of its kind in the world.

Red Sea Farms is also active in the UAE where it will build a one hectare greenhouse at the Silal R&D site in Abu Dhabi. The project is now underway, and Roopchand expects the greenhouse to be operational by the end of this year.

“This allows our patented technology trials to take place and for local farmers to witness the benefits via site visits,” he said, adding that it will contribute to food security and sustainability initiatives in the UAE.

As for the agtech industry, Roopchand is confident that growth will continue.

“In terms of technologies for the future of agriculture, there will definitely be increased development in both digital and biotechnologies,” he said.

“It is exciting to see complementary technologies being developed, and there are many potential collaborators in the space.

“We would love to see a full ecosystem emerge in the sector to support long-term sustainability and would expect to see consolidation in the industry as businesses work to synergise technologies and tackle complex challenges with agtech solutions.

“We believe that to really impact the global problem you need broad, sustainable solutions, not just those which only a small fraction of farmers could utilise.” 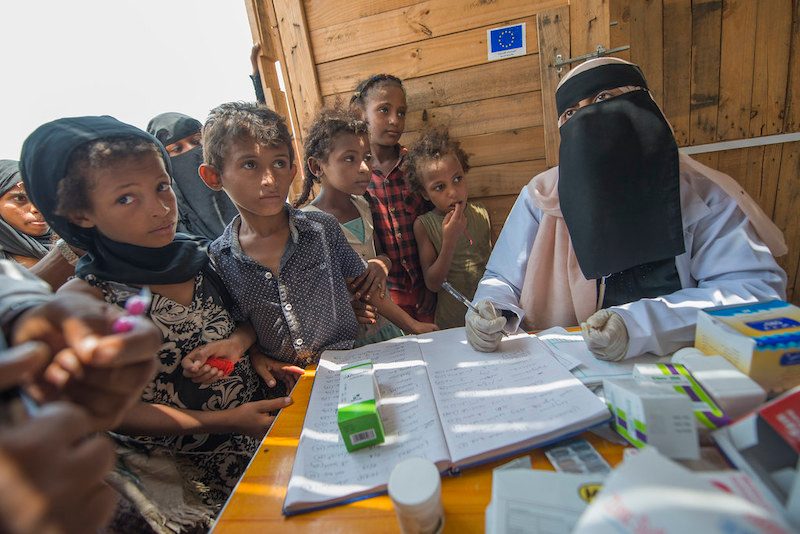 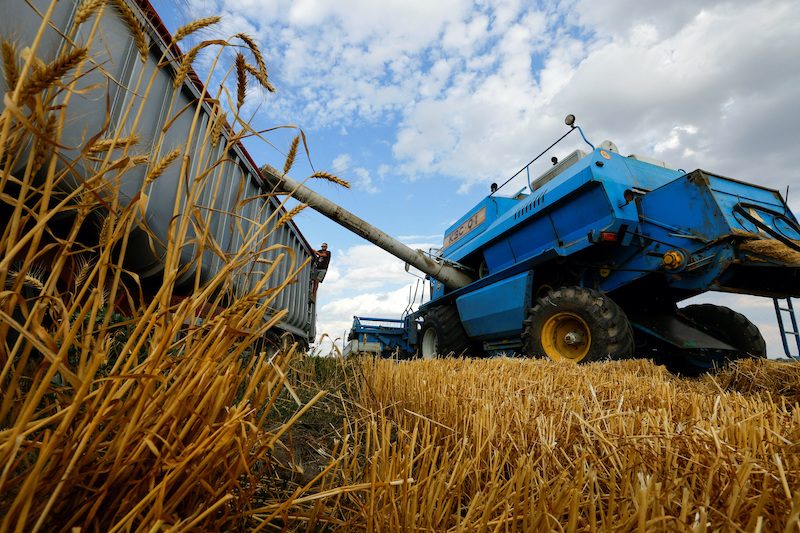 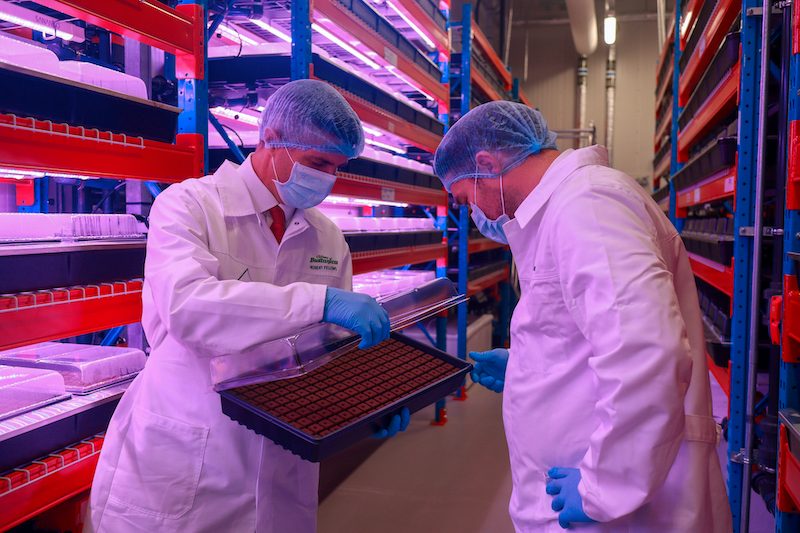 Emirates Flight Catering (EKFC) and US-based Crop One have announced the opening of Bustanica, the world’s largest hydroponic farm, backed by an investment of $40 million.  The facility is the first vertical farm for Emirates Crop One, the joint venture between the two companies, and is located near Al Maktoum airport at Dubai World Central. […]