Qatar sends on Beckham amid questions over World Cup legacy

Qatar Tourism has launched a marketing campaign starring David Beckham as it counts down to the start of the FIFA World Cup in November.

The former England captain – who is reportedly being paid £150 million ($174 million) over 10 years to promote Qatar – is advertising holidays in the country as tourism chiefs seek to attract more than six million visitors a year by 2030.

However, even as hotel occupancy rates in Doha surge ahead of the tournament, some analysts are warning that the World Cup boost to Qatar’s economy could fall short of official expectations.

James Swanston, Middle East and North Africa economist at Capital Economics, said in a new research note that the tournament “raises the risk of overcapacity in key sectors and strains in the banking sector”.

Total government spending on the tournament stands at $200 billion, officials said last October. An estimated $6.5 billion of this was spent on building the eight football stadiums. Qatar estimates that hosting the cup will add $17 billion to its economy, but Capital Economics’ research suggests this figure might not be reached.

Swanston said: “The major boost during the tournament will be from tourism spending, since any extra spending by locals is likely to be brought forward from future months.

“Ticket sales suggest that around 1.5 million tourists will visit for the World Cup. If we assume each visitor stays for 10 days and spends $500 a day, spending per visitor would amount to $5,000. Hence, total additional tourist spending would be around $7.5 billion – this is equal to around 6 percent of non-hydrocarbon GDP.”

He added: “We are doubtful the tournament will leave a lasting benefit for Qatar’s economy. The government targeted 6 million tourist arrivals by 2030. Even with the one-off boost of 1.5 million visitors, Qatar would hit 4.5 to 5 million tourists this year, some way short of that target.

“We are doubtful that the government’s [2030] target will be achieved which, given the vast supply added to the hospitality sector in recent years in the run-up to the World Cup, means that overcapacity is likely to mount.”

Doha has recorded a significant recovery in hotel occupancy levels, however. Occupancy was up 141 percent for the year to the end of June, according to consultancy Colliers.

Its latest research also shows that Doha hotels witnessed large hikes in average daily rates, up by 20 percent annually, and this is expected to increase further during the World Cup in November and December.

Colliers added that the uplift was down to the gradual easing of COVID-19 restrictions leading to a rise in visitors, as well as preparations for the tournament.

Doha is also pushing on with plans to deliver new hotel supply, with close to 1,256 keys being added in the second quarter of 2022. By the end of this year, the city is expected to have 30,500 keys.

Numerous hotels are set to open in the coming months along with hospitality offerings including the Qetaifan Island North, West Bay North Beach and Lusail Winter Wonderland. Amid concerns about a potential accommodation crunch, World Cup organisers have leased two cruise ships and will pitch more than 1,000 tents in the desert.

According to Colliers, Qatar Tourism is predicting that the World Cup will lead to an increase in the size of cruise ships operating in the Arabian Gulf. About 200,000 passengers are expected by sea in the coming season.

Alpen Capital said earlier this month that tourism growth in Qatar was expected to normalise after the tournament, with a compound annual growth rate of 4.3 percent between 2023 and 2026.

The value of Brand Beckham

In the new marketing campaign, Beckham embarks on a 48-hour adventure around Qatar, highlighting its cultural hotspots and scenic landscapes.

The football star is seen exploring the spice markets of Souq Waqif, cooking tacos infused with local flavours, camping in the desert and sightseeing by motorbike.

So, how important could Beckham be to Qatar’s tourism sector?

Sunny Singh, managing director of Collaborate Sports & Entertainment, told AGBI: “Being a role model, a family man and hero to millions around the world, the brands and products that David promotes will be made even more visible by his personal endorsement. Supported by his 75 million followers on Instagram alone, David’s role is more about further helping to create a positive image for the country in the lead-up to and around the tournament, as opposed to actually endorsing a product to increase sales and profitability, although indirectly this may be the result.”

Beckham has had an association with Qatar since signing for Paris Saint-Germain in 2013.

He said in a statement: “The people are warm and welcoming, and it is a great place to spend a few days. The people of Qatar are really passionate about their culture and the mix of modern and traditional creates something really special.”

Singh added: “Qatar may actually be misunderstood by many, so having such an engaging and well-known personality to help tell the country’s story, whilst sharing its values will help create a feeling of excitement and a warm welcome ahead.” 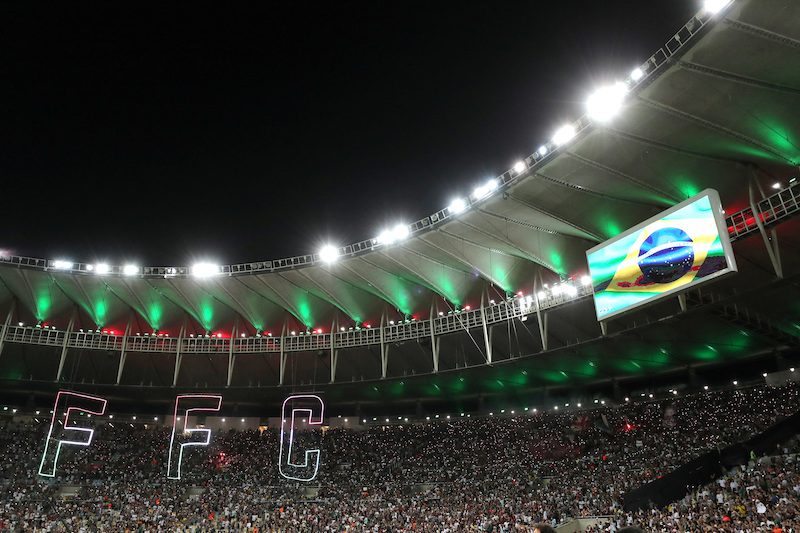 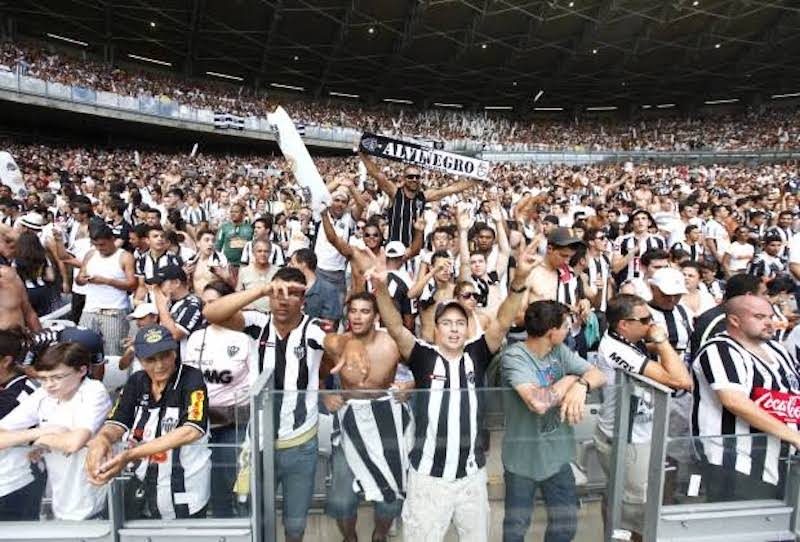