Original investors in Dubai’s long-stalled Palm Jebel Ali can receive up to 1.5 times the money they paid – providing they re-invest this in the revamped project, state-owned master developer Nakheel has pledged.

In September, Nakheel revealed it would re-launch Palm Jebel Ali, having officially cancelled the project earlier this year. Construction halted in 2009 as Nakheel and other Dubai government-related entities sought to restructure multibillion dollar debts.

Launched in 2002, Palm Jebel Ali was to be one of the three palm-shaped manmade archipelagos Nakheel said it would build off Dubai’s coast, although it completed only one as envisaged – the 460-hectare Palm Jumeirah.

Since 2011, Nakheel has been negotiating with Palm Jebel Ali investors. Those who bought off-plan units directly from the developer have been offered full refunds, while Nakheel now says buyers can also opt to reinvest in the revamped project with a credit note worth 1.5 times the value of their original investment.

Nakheel did not provide comparative prices for units on the original and revised projects.

“The company continues to work with the remaining investors to complete the financial formalities, with funds set aside for such repayments,” a Nakheel spokesperson said in a statement.

Some investors who bought Palm Jebel Ali units in the secondary market want to be refunded for the amount they paid for their properties, but Nakheel said all settlements will be based on the full amounts it received rather than the prices buyers paid third parties.

Nakheel’s decision to revive Palm Jebel Ali comes as Dubai’s property sector enjoys a pandemic-propelled renaissance from early 2021 that has brought a wave of wealthy new investors to the emirate.

Luxury villa prices rose 27 percent in the 12 months to September 30, according to consultants ValuStrat. It estimated that prices on Jumeirah Islands and Palm Jumeirah have nearly doubled since the pandemic began, although values in most locations remain below 2014 peaks.

In the third quarter, off-plan sales volumes eclipsed those of completed residential units for the first time since the pandemic’s peak. Quarterly off-plan sales surged 91.3 percent year-on-year to 12,913 transactions that combined were worth around AED 26 billion ($s7.08 billion), ValuStrat noted.

It added: “This could be attributed to a combination of reasons such as heightened financing cost, lack of supply for good quality ready properties in some locations and attractive off-plan product schemes.” 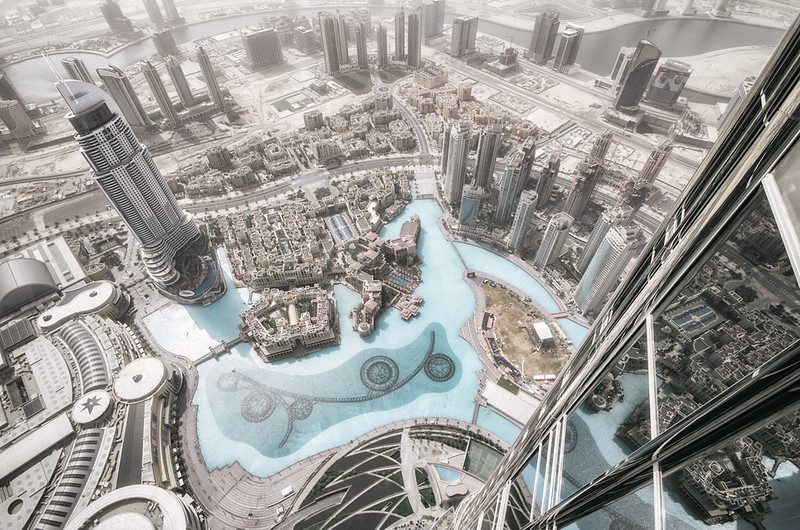