The operator announced the sale of its telecom towers in Oman in 2021, further expanding it to cover Zain-linked infrastructure in Saudi Arabia, Jordan and Kuwait. It will further be extended to include Zain towers in Bahrain, Iraq and Sudan.

The spinoff will help invest an estimated $1.6 billion into Omantel’s long-term growth projects, the CEO said.

Omantel signed a pact with UK-based Helios Towers to sell its passive tower infrastructure portfolio of 2,890 sites for $575 million, representing an enterprise value of $615 million.

Qatari telecoms company Ooredoo said last month that it is preparing to sell 20,000 of its towers in the Gulf region and other markets, including Iraq and Algeria, through a sale-and-leaseback arrangement. 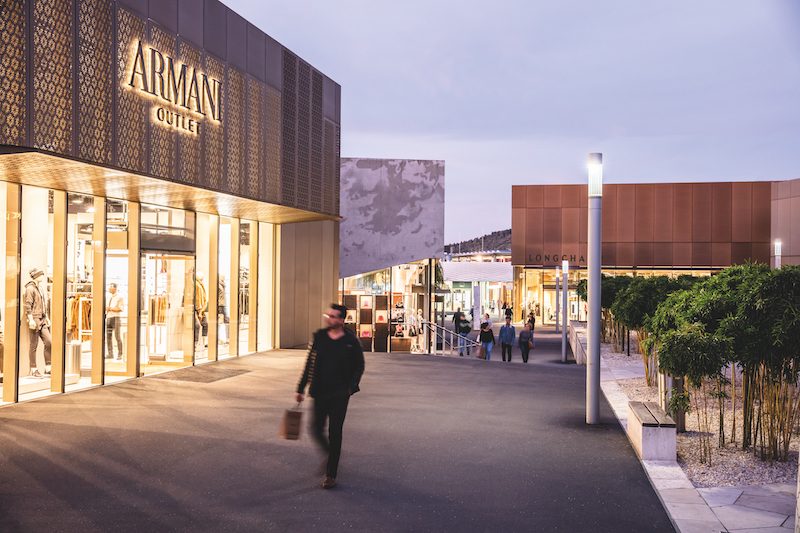 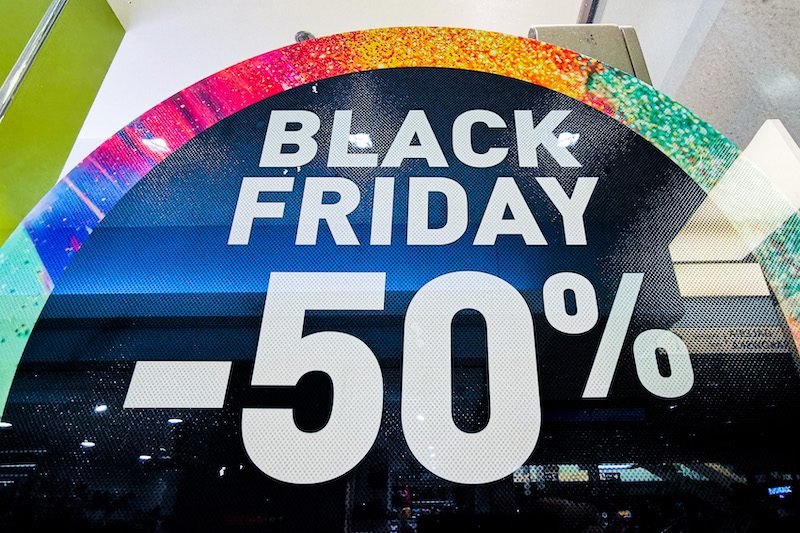 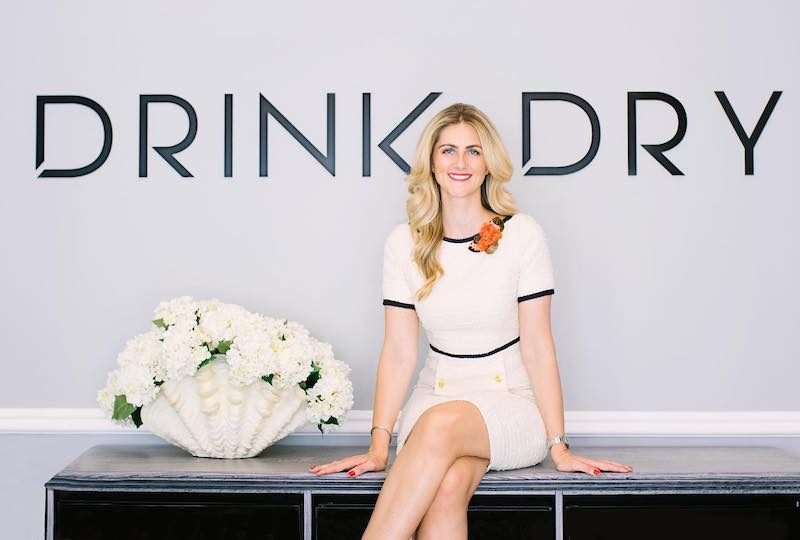